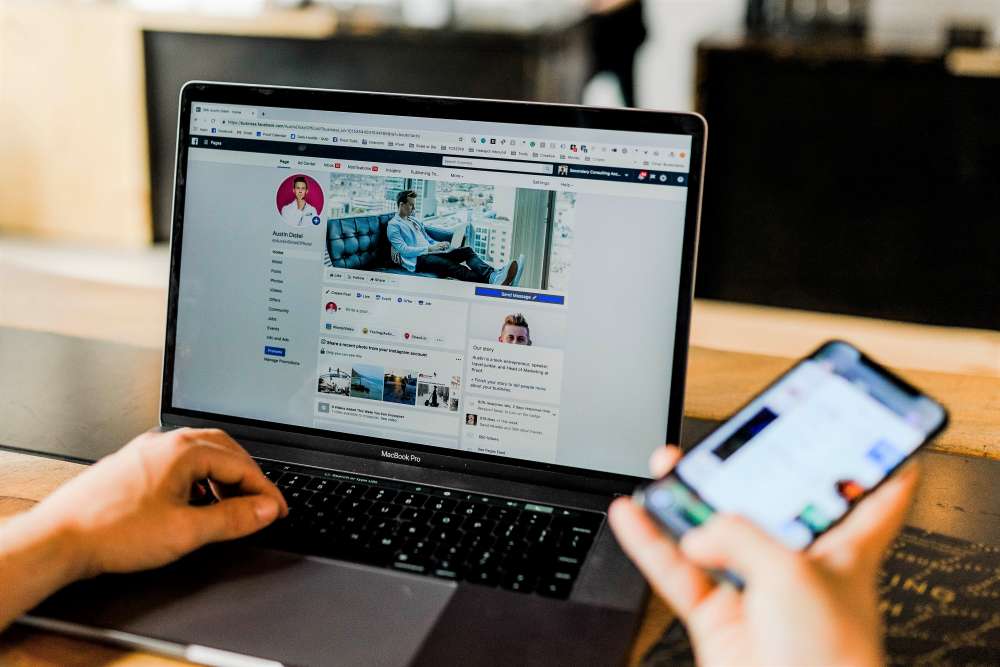 Initial COVID-19 waves in Canada and the United States were detected by social media at least a few days or even up to two weeks earlier than official records, according to a new paper by University of Guelph researchers.

In the most wide-ranging and detailed study of its kind, the new paper underlines the value of online platforms, notably Twitter and Google searches, as early warning systems during the current pandemic and for future disease outbreaks, said Dr. Rozita Dara, professor in the School of Computer Science.

Dara led the study, which recently appeared in Frontiers in Public Health, with first author and post-doc Dr. Samira Yousefinaghani; Dr. Shayan Sharif, professor in the Department of Pathobiology; and Dr. Samira Mubareka, an epidemiologist at Sunnybrook Health Sciences Centre in Toronto.

The team collected about 300,000 tweets as well as Google search scores related to COVID-19 symptoms and control measures posted from specified geographical locations in Canada and the U.S. between January and September 2020. 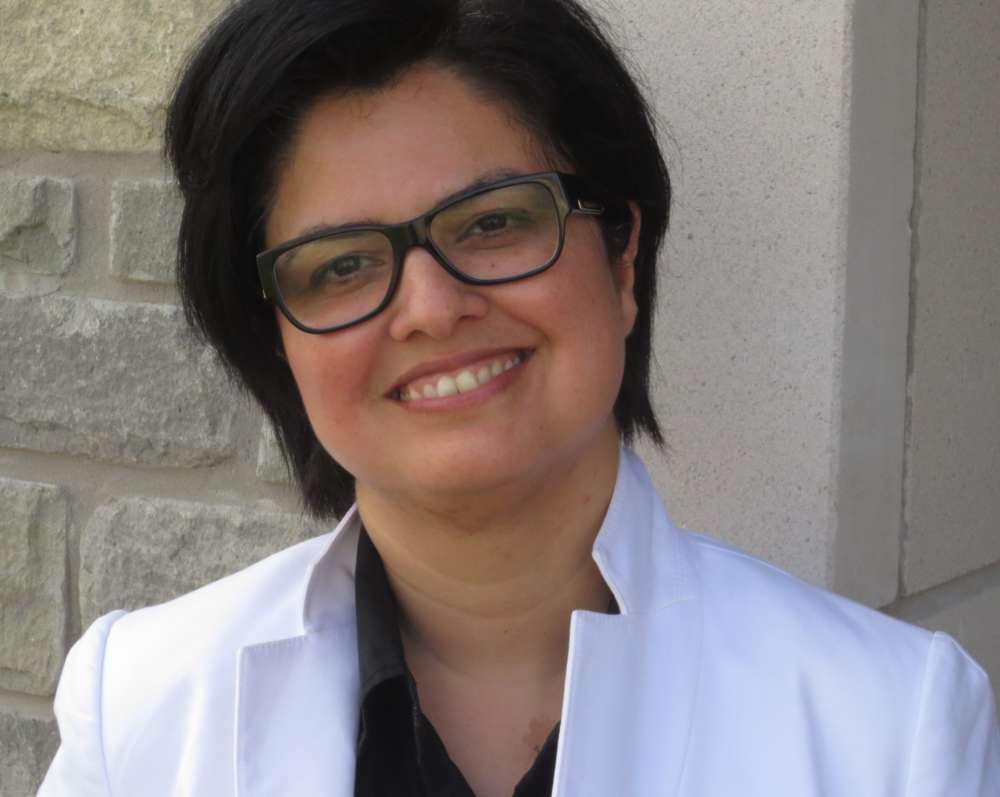 They used symptom and preventive measure terms to filter Google score and Twitter data, and then compared the data with weekly confirmed COVID-19 cases reported over the same period for both countries and for provinces and states. The latter information came from cumulative coronavirus cases and deaths in the Johns Hopkins COVID-19 data repository.

For Canada, the team detected about 80 per cent of initial COVID-19 waves one week earlier using Google searches on symptoms.

The researchers divided data for the American states into two categories: those states that experienced the first wave, and those that did not.

For the first group, tweets about symptoms predicted 100 per cent of first waves two to six days earlier than other data streams. Fully 78 per cent of waves in the second group were predictable one to two weeks ahead.

The team also found that the most important symptoms in providing early warnings were fever and cough in the U.S.

Social media activity and actual cases were more strongly correlated for the first COVID-19 wave than for the second one. Dara said people may have experienced “pandemic fatigue” last summer and were less motivated to search on the internet or post on Twitter.

As well, more people were familiar with symptoms and remedies by late summer. Social media may have greater value during the initial wave of an outbreak when more people are seeking information about disease symptoms and control measures, said Dara.

However, if new symptoms and variants of the virus appear or if public health imposes new control measures in the future, then the proposed approach might be appropriate for the second and future waves, she added.

Earlier studies looked at social media activity for shorter periods and over smaller areas. The U of G study also used a wider range of COVID-19 symptoms and filtered Twitter posts to remove irrelevant data.

“We wanted to find out whether public health officials can use Twitter to predict a pandemic or a disease outbreak spread, and we have shown that’s possible and it can be achieved with a high accuracy,” she said.

“My hope is that policy makers and practitioners will incorporate social media into their decision-making to prevent spread. The earlier they know about outbreak spread behaviour, the earlier they can take an action.”

In related research published in early 2020, Dara along with other U of G researchers including Sharif and Poljak showed that Twitter detected 75 per cent of outbreaks of avian influenza in poultry worldwide between July 2017 and November 2018.

The work was supported by U of G’s Food from Thought initiative.