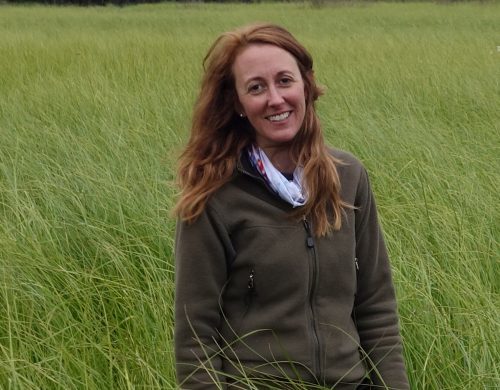 Two influential University of Guelph professors have made the Web of Science Group’s Highly Cited Researchers list for 2019.

For the second year in a row, Profs. Merritt Turetsky, Department of Integrative Biology, and Stephen LeBlanc, Department of Population Medicine, have joined an elite group of global scholars who are among the top one per cent of researchers with the most citations in their field.

Turetsky studies plant controls on biogeochemical cycling, climate change and disturbance in boreal regions. She is often cited for her research on permafrost degradation and changing wildfire patterns.

“I am grateful for having the support of the University of Guelph to conduct research in northern Canada, and it is satisfying that this body of work is recognized as having impacts that extends far beyond even Canada’s borders,” Turetsky said. “Scientists produce knowledge, but we also work hard to make sure that this knowledge engages society outside of academia.”

Her research group works with communities and governments in northern Canada and Alaska to help address rapid environmental changes, she added.

“Co–producing knowledge with those whose lives are being directly impacted by environmental change in the Arctic is extremely rewarding for both me and my students.” 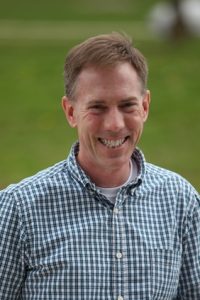 LeBlanc studies dairy cattle health and performance, particularly reproductive and metabolic health. He aims to improve livestock reproduction through disease prevention and treatment and by developing reproductive management programs. Working with colleagues at U of G and elsewhere, he integrates animal science, applied physiology and nutrition with veterinary medicine.

“It’s very gratifying to see that others working on dairy cow health and fertility find our work relevant and useful,” he said. “A lot of the highly cited work represents collaborations with my colleagues and mentors in other universities and is the result of the work of some of the exceptional graduate students whom I have worked with.”

“We’re excited by emerging concepts and tools that we are using to understand the interplay of metabolism, inflammation and the microbiome in reproductive health and fertility in dairy cows,” he said. “Cows are remarkable animals that can be likened to ‘metabolic athletes.’ We’re still learning about how to do even better in supporting their contributions to human nutrition and sustainable food production.”

The 2019 Highly Cited Researchers list identifies more than 6,200 scientists and social scientists from 21 research fields and nearly 60 nations who produced multiple papers ranking in the top one per cent by citations, demonstrating significant research influence among their peers. The list is compiled through data analysis by experts at the Institute for Scientific Information at the Web of Science Group.

The United States had the highest number of researchers on the list, with 2,737 people, or 44 per cent of the total. The list includes 183 Canadian researchers.