U of G professors Paul Hebert, Merritt Turetsky and Stephen LeBlanc have been named to the prestigious Clarivate Analytics list of “Highly Cited Researchers” for 2018. The list, published annually, includes researchers ranking in the top one per cent by citations for field and publication year. 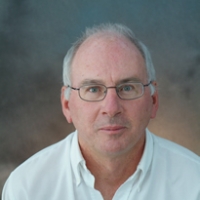 According to the Clarivate Analytics website, the “Highly Cited Researchers” list “identifies the most frequently cited researchers as determined by the extent to which their papers have supported, influenced, inspired and challenged other researchers around the globe. It identifies authors who have consistently won peer approval from international researchers in the form of high citation counts.” 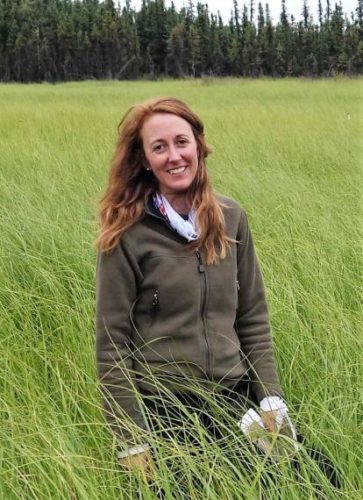 Prof. Hebert, director of the Centre for Biodiversity Genomics at U of G and a professor in the Department of Integrative Biology, is known for pioneering DNA barcoding. Through the International Barcode of Life (iBOL), he is working with scientists from around the world to map biodiversity on the planet by building a massive library of DNA barcodes for all species on Earth.

Earlier this year, Hebert received the 2018 Dr. A.H. Heineken Prize for Environmental Sciences from the Royal Netherlands Academy of Arts and Sciences. He is also a Member of the Order of Canada.

Her research looks at permafrost degradation and changing wildfire regimes that are important to global change and environmental policy arenas. She works with communities in northern Canada and Alaska to help them address what rapid environmental changes mean for their land. 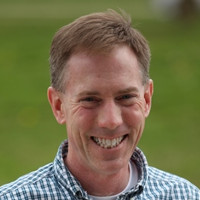 A professor in the Department of Population Medicine at the Ontario Veterinary College, Stephen LeBlanc studies animal production systems. He began his career working in the dairy veterinary practice and later joined U of G where he teaches veterinary and agriculture students and provides clinical farm service.

LeBlanc studies transition dairy cow metabolic and reproductive health and management, including field validation of precision technologies. Involving graduate students and collaborators, his work has resulted in more than 100 peer-reviewed papers. He has given invited talks in 20 countries.