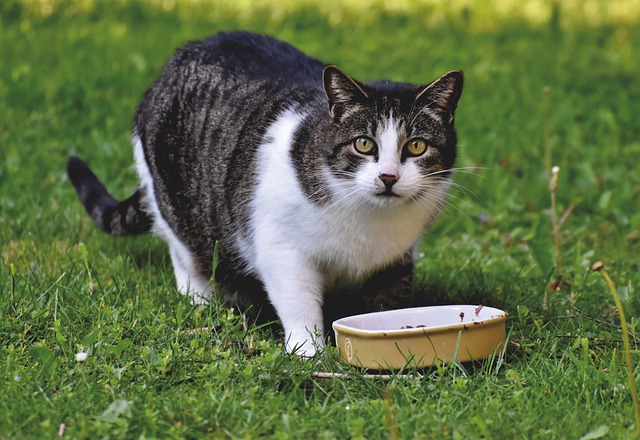 A small but growing number of cat owners are doing away with traditional cat food and switching their felines to vegan diets, and now University of Guelph researchers are conducting some of the first studies to see how these animals are faring.

“We know from surveys that about one per cent of cat owners are feeding their cats entirely vegan diets, but the health and wellness of these cats has not been documented,” said lead researcher Dr. Sarah Dodd, a PhD candidate in the Department of Population Medicine at U of G’s Ontario Veterinary College. “So we decided if this is occurring, we should find out how these cats are doing.”

Several recent surveys have shown that many pet owners are interested in “unconventional” diets for their pets, including vegan fare. And while some pet food manufacturers now make such foods commercially available, it isn’t clear what effects they have on animals.

Dodd, Dr. Adronie Verbrugghe of the Department of Clinical Studies and U of G population medicine colleagues Drs. Cate Dewey and Deep Khosa have completed one of the first studies to investigate owners’ perceptions of cat health. 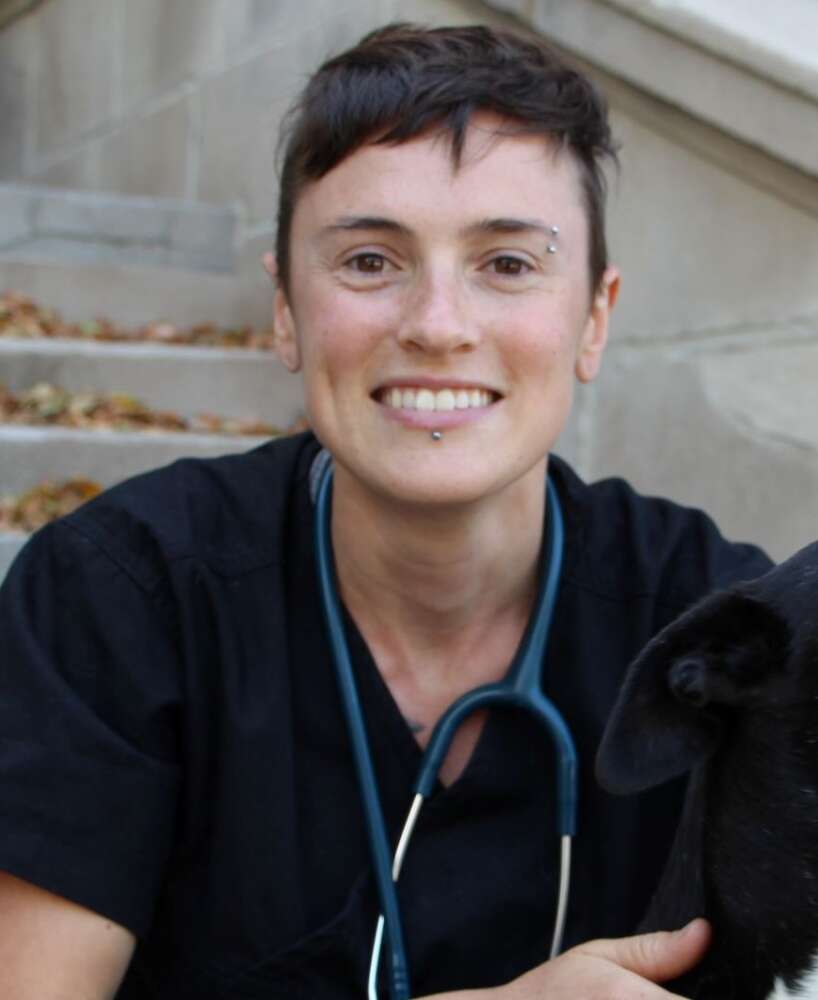 Their findings, recently published in BMC Veterinary Research, offer one of the first snapshots of the health of cats fed vegan diets. The Toronto Sun covered the findings of the research.

“The study sets the foundation for further research on this growing feeding trend,” said Verbrugghe.

The study surveyed a large group of cat owners on the health of their felines, including some owners who fed their cats plant-based diets. The latter group reported their animals had no more health problems than cats fed meat-based diets.

The findings surprised the study authors, who caution the survey was based on owners’ perceptions of their pets’ health and may not reflect how cats fared on an exclusively plant-based diet.

Cats are considered obligate carnivores, meaning they have stricter nutrient requirements than more flexible feeders. Research shows they obtain needed nutrients from meat, including taurine and vitamin B12, said Dodd. Without these nutrients, cats can suffer health problems, including liver, heart, skin and eye ailments. As well, the acidity of a meat-based diet may help cats avoid problems like urinary tract disorders and kidney stones, she added. 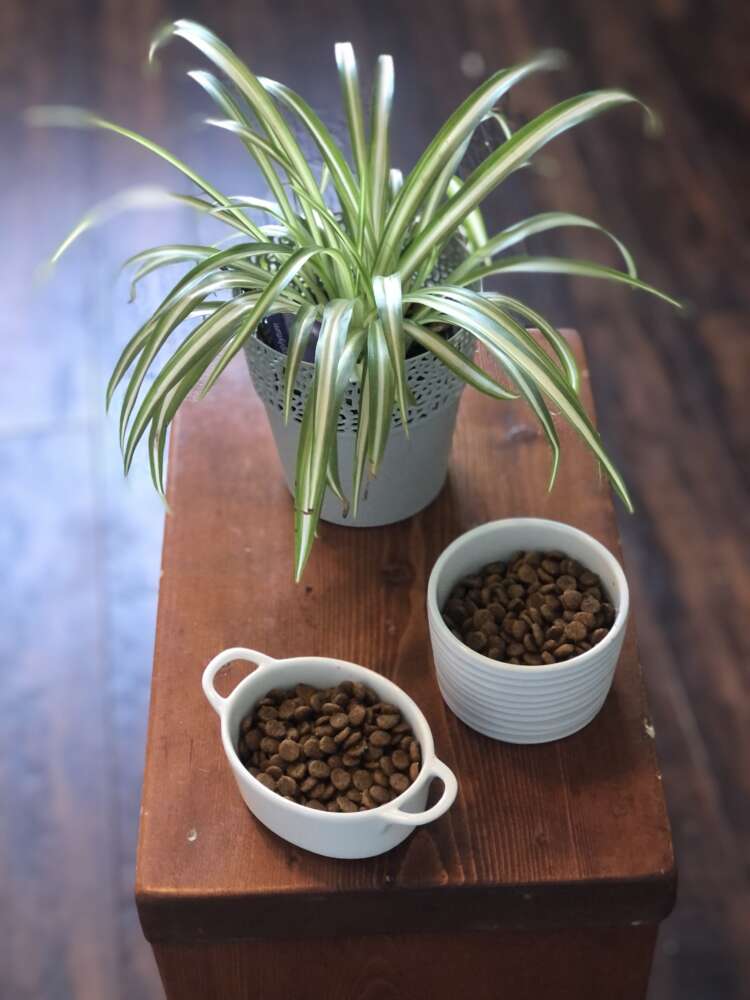 The researchers expected owners of cats fed vegan diets would report some of these known health concerns, particularly urinary and heart disorders. But they reported fewer digestive or liver disorders than those whose pets ate conventional diets. They also reported their cats had more ideal body conditions than conventionally fed animals.

“We were surprised by these findings,” said Dodd. “We actually didn’t find any disease or condition that was more prevalent in the cats fed plant-based diets — at least according to owner reporting.”

The researchers used an online questionnaire that was completed by 1,325 people in Canada and the U.S. Just over 18 per cent of respondents said they fed their cats a plant-based diet.

Owners were asked to evaluate pet health by choosing from lists of potential health problems and by comparing their cats’ body composition with provided images.

Research has shown that most people are poor judges of their cats’ bodies, so this finding needs to be looked at further with more objective studies, Dodd said.

“Ideally, we would like to be able to perform objective evaluations of the health of these cats,” Verbrugghe said. “I think this study is a good starting point but clearly, further research is needed to fully understand how cats on plant-based diets are faring.”

For those considering vegan fare for their cats, Dodd strongly recommends against a homemade diet. Consider commercial vegan cat food, she said, since some commercial products may be complete; the researchers are also investigating these products.

“If you’re going to switch your pet to any unconventional diet, let your family vet know. Pets on these diets may require more monitoring so any potential problems can be caught early and corrected.”

Funding for this research was provided by a Mitacs Accelerate grant in association with Vecado.