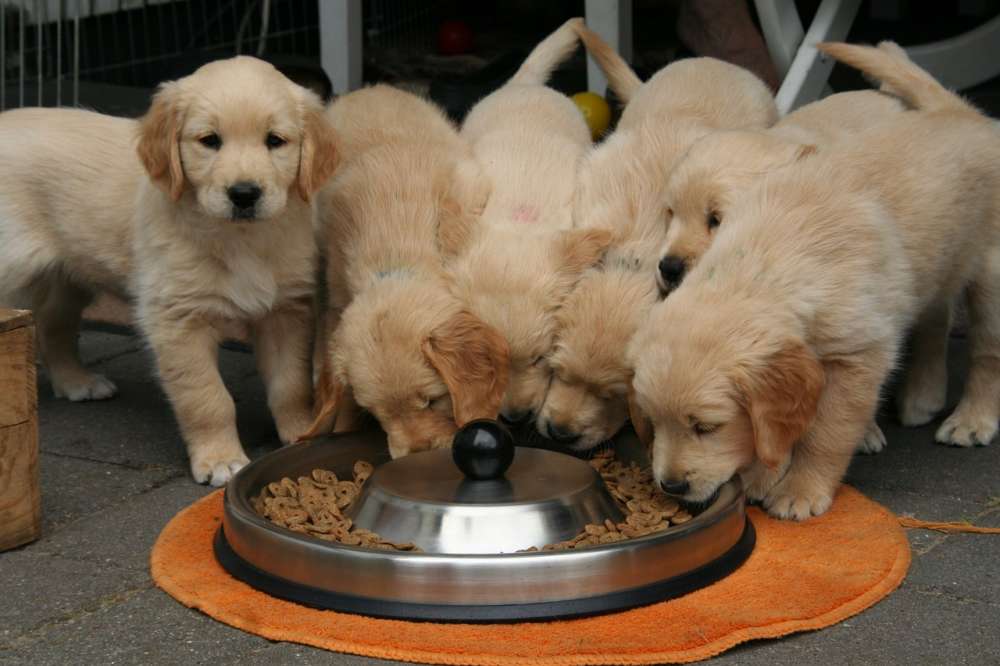 New University of Guelph research reveals that only 13 per cent of dogs and one-third of cats are eating conventional pet foods exclusively, a finding that could mean that some pet owners are putting their animals’ health at risk.

“That was shocking to us, to see that only 13 per cent of dogs and one-third of cats are exclusively fed conventional pet foods. We really didn’t expect that at all,” said lead author Dr. Sarah Dodd, a veterinarian and PhD candidate at U of G’s Ontario Veterinary College who studies pet nutrition.

Published in BMJ’s Vet Record, the study included an online survey from more than 3,600 pet owners in Australia, Canada, New Zealand, the United Kingdom and the United States.

The Toronto Star covered the research, as did the Toronto Sun and HealthDay.

The first since 2008 to focus solely on pet feeding practices, the study found that the practice of feeding “unconventional” foods, either as the sole source of nutrition or along with a conventional diet, was higher now than previous studies have found.

There were also some geographical differences — Australian respondents, for example, were more likely than others to offer raw food diets, while pet owners in New Zealand and Canada were more likely to feed their pets conventional pet food.

Dodd suspects the increasing trend towards feeding our pets homemade meals or raw or vegan diets reflects the fact that today’s owners tend to see their pets as family members and want them to have food that’s as good as theirs, she said.

“I think a lot of this is about pet owners who are trying to reduce consumption of processed foods or move to whole or plant-based foods. They are likely taking their own practices and applying it to their pets with the thinking: if it’s good for us, it must be good for them.”

Or, they might see kibble as dry or boring and wonder how that could be good for their pets, she added. “What they don’t see are the nutrients in that kibble. They don’t see the decades of research behind it.” 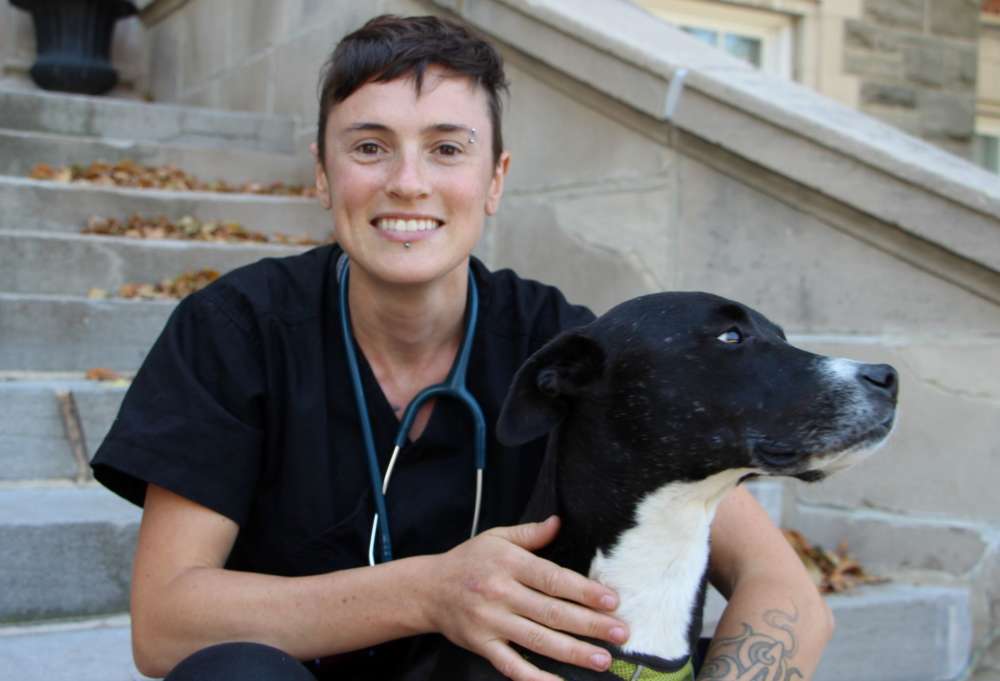 Veterinarians like Dodd worry about the nutrient deficiencies that can occur with homemade pet diets if not formulated appropriately. The most common involve imbalances in quantities and ratios of calcium, phosphorus and vitamin D, which Dodd said can result in “striking effects” in puppies and kittens.

“We often see the effects of improper diets in our clinics. You see fractures or growth stunting or severe skeletal deformities that come on fast because these animals are growing so fast,” she said.

“It’s devastating because these are not pet owners who are trying to ‘cheap out.’ These are people who think they are going above and beyond and doing what’s best for their pet and it’s heartbreaking when you see things go wrong and they wind up actually harming their pets.”

Adronie Verbrugghe professor of canine and feline clinical nutrition in OVC’s Department of Clinical Studies, oversaw the research and said it’s important that future research investigate the long-term impact of feeding plant-based or raw food diets to dogs or cats, given the increased prevalence of these diets, as reported in this study

“These diets are growing in popularity, which is why we need research into safe and efficacious ways of feeding nutritionally complete and balanced diets,” she said.

Dodd and the co-authors note there is nothing inherently wrong with homemade pet diets. In fact, a large proportion of the work done by the OVC Clinical Nutrition Service involves formulating specialty homemade diets for pets with health conditions. Where problems typically begin is when pet owners don’t seek proper guidance on the nutrients their animals need.