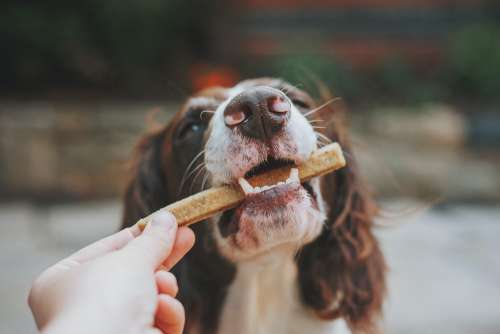 Keto, gluten-free, organic: If a pet owner is on a specific diet, chances are their dog is on it, too, a new University of Guelph study reveals.

But when it comes to a grain-free diet, owners seem to choose it more for their dogs than themselves, the study also found.

“It demonstrates that many variables, not just dietary habits, influence the selection of dog food,” said study lead author Sydney Banton, a master’s student in U of G’s Department of Animal Biosciences.

The international Pet Food Consumer Habit Survey is the first of its kind to examine factors involved in pet owners choosing grain-free dog food in both Europe and North America. It has just been published in PLOS One.

The study found dog owners who are on gluten-free, organic or grain-free diets are likely to look for the same characteristics in the dry dog food they purchase. 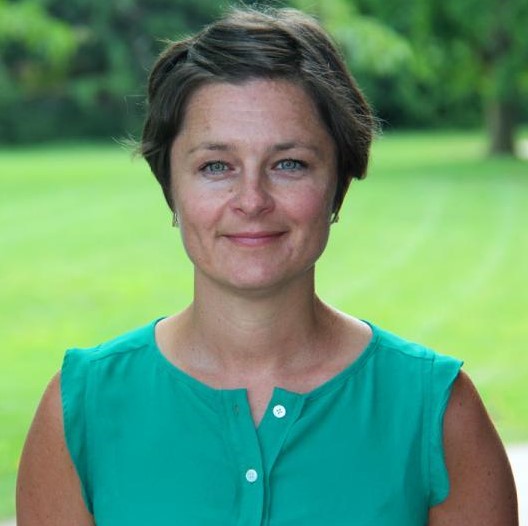 “Grain-free brands make up more than 40 per cent of dry dog foods available in the U.S.,” said Banton, who co-authored the study with pet nutrition and pet food expert Dr. Anna Kate Shoveller, Animal Biosciences, with help from Dr. Mike von Massow, Department of Food, Agricultural and Resource Economics. “We wanted to identify the variables that predict why dog owners choose grain-free food for their pet.”

The research was supported through an agreement between the University and Montreal-based Rolf C. Hagen Group, the world’s largest privately owned, multinational pet products manufacturer and distributor.

Researchers surveyed 3,300 pet owners from Canada, the U.S., Germany, France and the U.K. Participants were asked where they get their information about dog food, where they buy it and the most important factors in their choices. 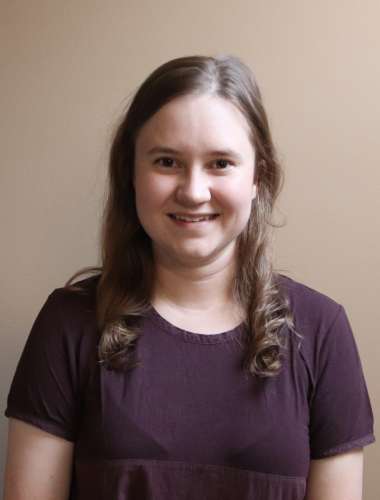 Just over 21 per cent said they look for “no grain” as an attribute that influences their purchase. Dog owners in Germany showed the highest preference for grain-free dog food at 30 per cent, followed by 27 per cent in the U.S., 22 per cent in Canada and eight per cent in France.

Shoveller said the pet food industry is highly influenced by human trends and what pet owners believe about nutrition. Researchers focused on pet food innovations for dogs and cats must consider consumer trends and try to supply the best food formulations for consumers’ beliefs, she said.

“We felt to best understand the risks associated with feeding a pet food formula without grains and with legumes, we should understand the consumers that chose that food and whether they do anything else that may put their dogs at risk for secondary metabolic disorders, such as dilated cardiomyopathy (DCM).”

A warning was issued in 2018 by the United States Food and Drug Administration indicating grain-free dog food may be linked to the occurrence of secondary DCM. The agency continues to investigate the possible link between DCM and grain-free dog food in dogs not believed to be genetically prone to its occurrence.

While some pet owners feed their dogs diets similar to their own, Banton said it is unclear why vegetarian or vegan pet owners would choose grain-free for their dog.

While most European and North American food-based dietary guidelines recommend consuming whole grains as part of a healthy diet, grains are perceived as unhealthy for dogs by many pet owners, said Banton.

“This is happening despite there being no scientific evidence that grains are detrimental to the health of dogs. Marketing strategies in the pet industry may be influencing these attitudes.”

Research can provide a lot of scientific evidence for the development of pet foods, but it comes down to what the consumer decides, said Shoveller.

“They are the one making the choice at the pet store,” she said. “If we can understand fully how they make decisions, we are better able bridge the gap in knowledge and assist them to make the right choices.”