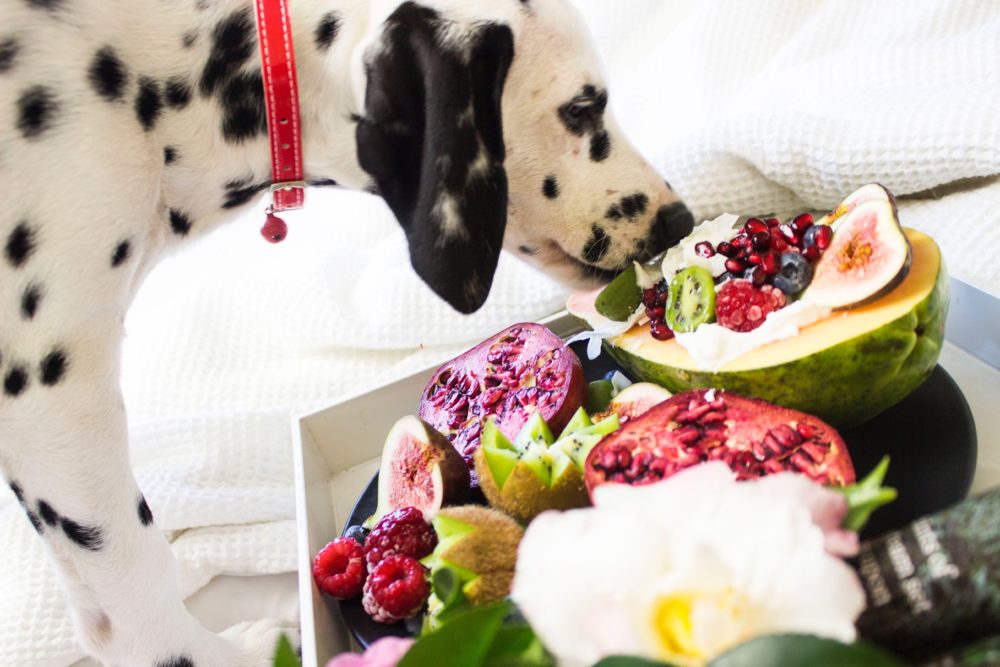 A surprising number of pet owners, particularly those who are vegan, are interested in feeding their pets a plant-based diet, according to new University of Guelph research.

Researchers with U of G’s Ontario Veterinary College along with colleagues in New Zealand conducted an online survey of 3,673 dog and cat owners from around the world to learn about what kinds of foods they fed their pets and themselves.

Published in the journal PLoS ONE, the survey found that 35 per cent of owners whose pets ate conventional diets were interested in switching their animals to a vegan diet.

The research was featured in The National Post, Fox News, The Independent and several other publications.

Dodd was also interviewed on CBC Radio about her research.

More than half of them (55 per cent) added, though, that certain stipulations needed to be met before they would make the switch. Those stipulations included needing further evidence that a plant-based diet would meet their pets’ nutritional needs, wanting approval from their veterinarians and wanting plant-based pet foods to be easily available.

Just under six per cent of the survey respondents were vegan — meaning they ate no meat, dairy or fish – and more than a quarter (27 per cent) of them reported they already fed their pets plant-based diets.

Among the rest of the vegans, a full 78 per cent were interested in helping their pets to switch to a plant-based diet if one were available that met their needs.

Lead author Sarah Dodd, currently a PhD candidate at the OVC’s Department of Population Medicine, said even she was surprised by how many vegans had already chosen to eliminate meat from their pets’ diets.

“That percentage, 27 per cent, might sound like a small number, but when you think of the actual numbers of pets involved, that’s huge, and much higher than we expected.” 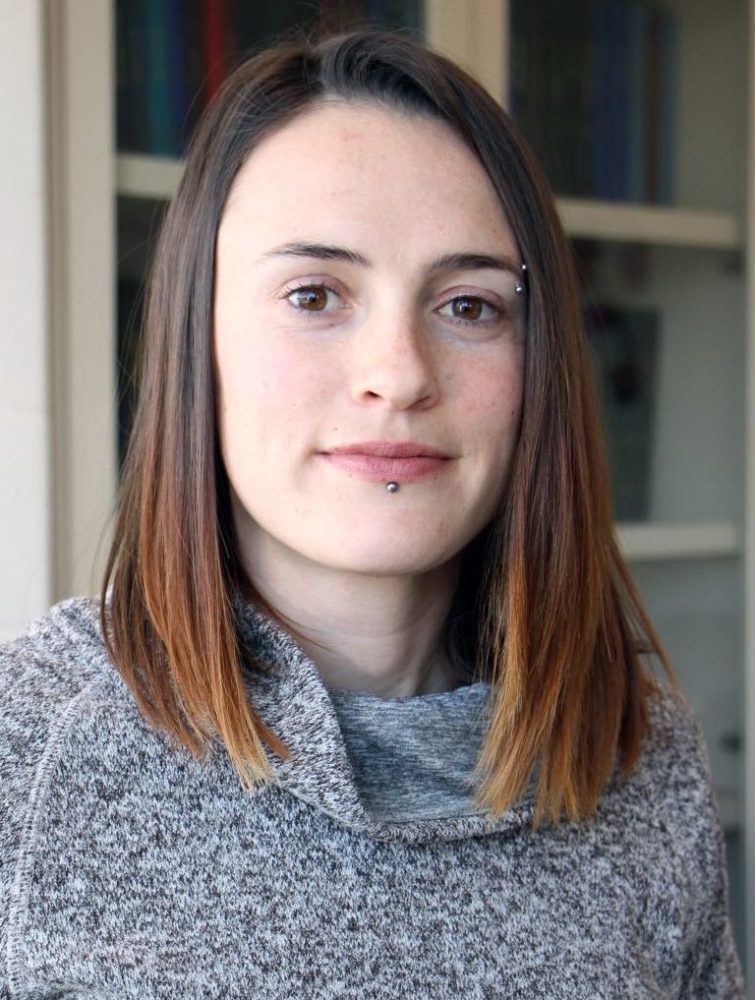 Another 10.4 per cent of the dogs and 3.3 per cent of cats were intermittently fed vegetarian diets or plant-based foods.

Dodd performed this study for her M.Sc. degree with Prof. Adronie Verbrugghe in OVC’s Department of Clinical Studies

Dodd said while her team’s research was not designed to assess whether vegan pet diets are a growing trend, she expects interest in the diets to increase.

“People have been hearing about how vegan diets are linked to lowered risks of cancer and other health benefits in humans. There is also growing concern about the environmental impact of animal agriculture.”

Previous studies have also shown that pet owners tend to offer the same kind of diets to their dogs and cats that they adopt for themselves.

“So, while only a small proportion of pet owners are currently feeding plant-based diets to their pets, it is safe to say that interest in the diets is likely to grow.”

However, there has not been much research on the nutritional suitability of vegan diets for dogs and cats, nor on the health benefits and risks of plant-based diets in these animals, said Dodd.

“This study shows there is a clear need for further research in this area.”