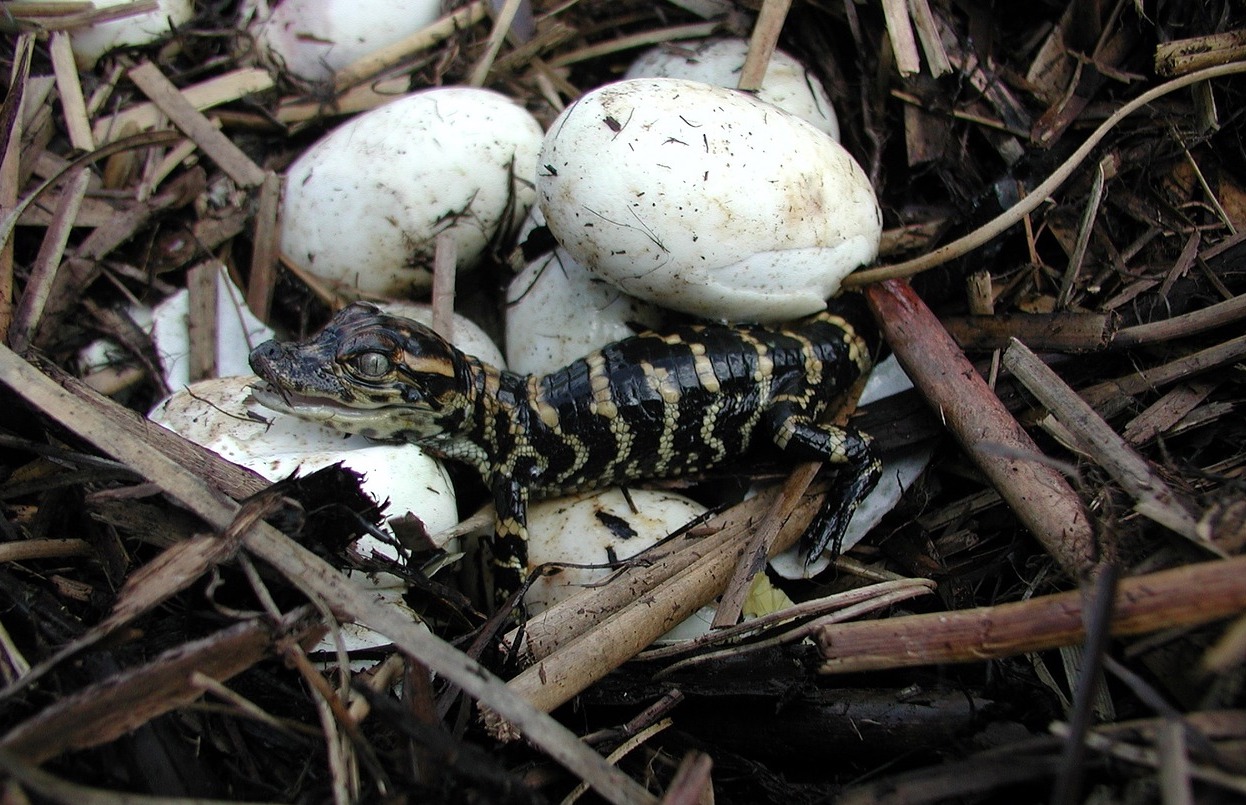 Restricted oxygen during early life development might result in lasting heart damage for many creatures, but not for alligators. Low oxygen doesn’t hurt their hearts; it makes them stronger.

Now, University of Guelph researchers are beginning to understand why, pinpointing how alligator hearts benefit from tough early conditions in the egg, in a new study published in Scientific Reports.

It’s foundational research that has significant potential to benefit humans.

Alligators, like many lizards and turtles, begin life as eggs buried in deep nests, with the ones buried deepest receiving the least amount of oxygen.

“Low oxygen at this early stage of life affects normal growth and developmental processes, especially in the heart. In placental mammals, like us, these changes are negative and last into adulthood. But in alligators we’re seeing something different: the ones with the least oxygen in the nest might actually thrive,” said Sarah Alderman, an adjunct professor in U of G’s Department of Integrative Biology who led the study.

The alligators that develop under low oxygen conditions – or hypoxia – emerge from the nest with hearts that are bigger and stronger than their siblings that had access to more air as embryos. Their hearts also perform better during exertion, which might help them hold their breath longer or endure through a chase.

Alderman and her collaborators wanted to understand which changes occur that create these stronger, more efficient hearts. They set out to identify what protein differences mark the hypoxic gator heart.

A team from the Rockefeller Wildlife Refuge in Louisiana retrieved alligator eggs from the refuge’s wetlands and sent them to colleagues at the University of North Texas. There, some of the eggs were kept in incubators with hypoxia while the rest were raised in incubators with normal levels of oxygen. 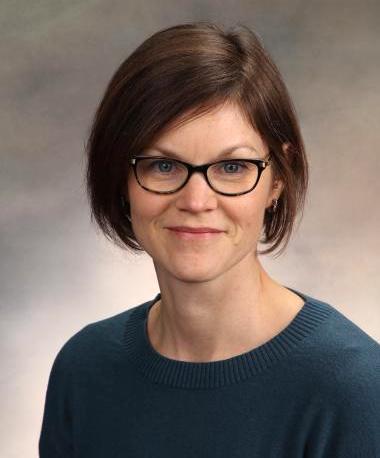 The U of G team received samples of the alligator hearts and, with funding from the Natural Sciences and Engineering Research Council of Canada, analyzed the proteins inside these hearts using a method known as “shotgun proteomics.”

They found signs that low oxygen in the egg led to an increase in certain key molecules used by the heart for making heart proteins, for integrating these proteins into their cells and for quickly removing and recycling any damaged proteins.

“Essentially, these alligators ramped up the machinery they needed for these processes,” Alderman said.

Most of the changes they found in the embryo hearts were still evident two years later in the hearts of juvenile alligators also raised in hypoxia.

As well, Alderman found the hypoxic hearts had more proteins involved in the breakdown of lipids, or fats, needed for energy.

“Hearts are most efficient when they burn fats for energy,” Alderman said, noting that athletes’ hearts are especially good at this. “But in humans, when the heart progresses into heart failure, it switches to burning sugars.”

The fact that alligator hearts from the embryos raised in hypoxia develop an increased ability to use lipids for energy into later life might be key as to why hypoxia is not detrimental to them as a similar condition would have been to a developing human heart.

While the Texas team was able to study the alligators only until they were two years old – “after that, it becomes a little dangerous to keep alligators in a lab,” Alderman noted – all signs point to these changes in protein expression in the heart being permanent. 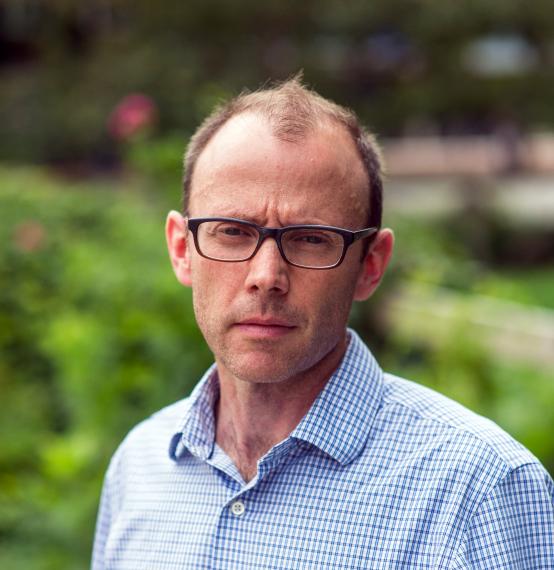 Prof. Todd Gillis, a professor in the Department of Integrative Biology, says this research shows how important environmental conditions during embryonic development are to the subsequent health of the adult.

“Clearly, stressors that occur at this early stage have long-term consequences because, as we see here, it changes the biology of the animal,” he said.

Gillis, who is a founding member of U of G’s Centre for Cardiovascular Investigations, says the next step is to identify what triggers these important changes in protein expression. That may open a way of applying the findings to humans with weakened hearts, Gillis said.

“If you could find a way to turn on these pathways and then maintain that, that could be a way of improving cardiac function and keeping the heart healthy.”

This research team recently received funding from the National Science Foundation in the U.S. to continue this work. Alderman looks forward to the next phase of research, noting that alligators are fascinating to study.

“Alligators have walked this planet far longer than humans have, and they haven’t changed much in that time – so whatever their hearts are doing, they are doing really well.”