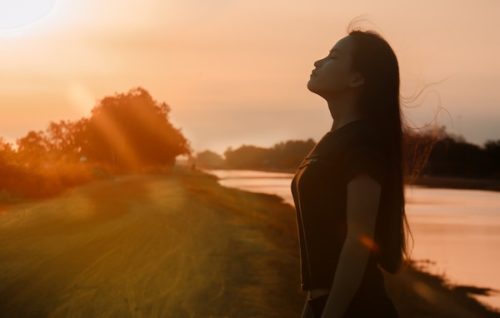 If depression affects twice as many women as men, there needs to be a lot more research on what makes men’s and women’s brains so different, says a new paper by University of Guelph researchers.

Globe and Mail columnist Margaret Wente highlighted the research in a recent column.

It was also featured on CBC’s Radio Canada International .

Current research on depression in women has several significant knowledge gaps, asserts Prof. Melissa Perreault, Department of Molecular and Cellular Biology, in a new review in the journal Biology of Sex Differences.

Perreault studies how brainwaves – also known as neuronal oscillations – are affected in neuropsychiatric disorders, such as major depression.

For this review, she and U of G PhD student co-author Rachel-Karson Thériault examined clinical and preclinical evidence on sex differences in brainwave activity. They then looked at what’s known about how sex hormones and female cycling affect those brainwaves.

What they found was a lack of information in the literature.

“We don’t know enough about sex-dependent differences in brainwave activity and how they affect depression,” said Perreault. “This is a critical area where we need to make an effort to change so that we can advance our knowledge about what makes women more susceptible to depression.”

Several studies have already shown that women’s sex hormones play a significant role in women’s depression. The hormonal fluctuations women experience during puberty, postpartum and menopause onset have all been linked to depression. But the underlying mechanisms of how female hormones affect the brain are still not well understood. 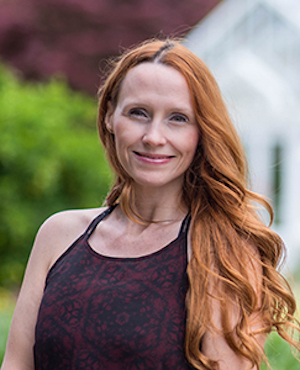 One way to build that knowledge is by including more females in preclinical studies, said Perreault. Those studies, which typically happen in a lab before human trials begin, and often use animal model systems, are key to uncovering the mechanisms behind disorders like depression. But far too few preclinical studies include female subjects.

“There are two main reasons why females aren’t used,” she said. “The first comes down to money. Incorporating females in these studies means having to double your sample sizes to include both sexes. The second is that it’s easier to use males simply because they don’t cycle. Female cycling can increase variability within the data, so it is easier to conduct studies without having to account for that variability.”

Without understanding the differences in men and women’s brains, and how depression affects them, it also becomes difficult to formulate treatments that will work for both, she added.

“If we want to understand how women respond differently to treatment, then we have to understand what is going on in the female brain so more personalized therapies can be developed.”

For many years, researchers knew little about functional differences between men’s and women’s brains. Now the federal government’s key research funding agencies strongly encourage researchers to include sex and gender in their studies.

That gives Perreault hope that attitudes in the research community are shifting and that the sex- and gender-based knowledge gaps she and Thériault identified in this review will soon be filled.

“I strongly believe that the sex and gender disparity is starting to change. There is a growing awareness that depression is not a one-size-fits-all disorder, and understanding how women’s and men’s brains are fundamentally different will help pave the way for more personalized approaches to treatment.”