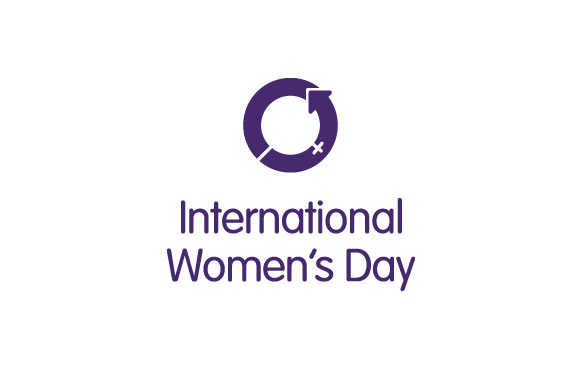 International Women’s Day on March 8 is a global day celebrating the social, economic, cultural and political achievements of women. The day also marks a call to action for accelerating gender equality.

The University of Guelph has several experts available to comment on topics related to the event. 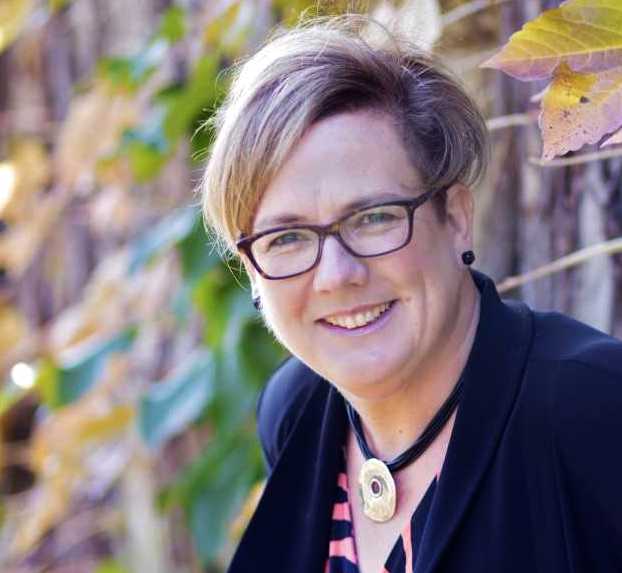 Brennan is the co-author, with Tracy Isaacs, of Fit at Midlife: A Feminist Fitness Journey, which explored the many issues women face when seeking fitness in their 40s and beyond.
The book focuses on encouraging women who may have experienced embedded gender barriers to sports and fitness while growing up and into their 30s to reclaim their athleticism. Prof. Brennan is an expert in feminist philosophy. 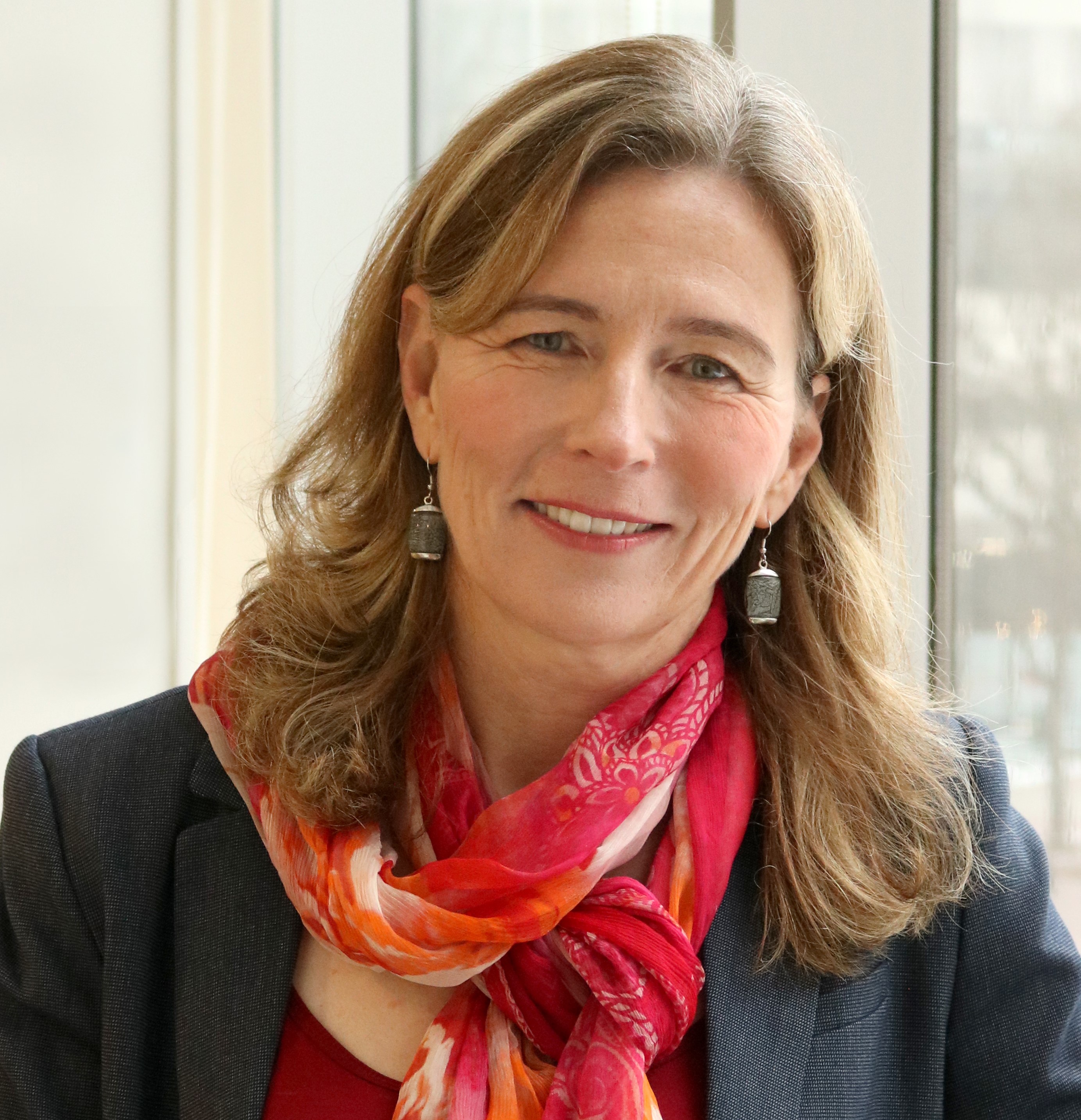 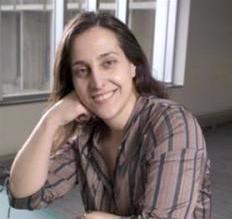 Barata leads the Research Facility for Women’s Health and Well-being. This research group examines the psychosocial factors that shape and impact the experiences of women. The team is studying sexual and physical violence against women, including implementing sexual violence prevention programs; sexual coercion in intimate relationships; the role of self-compassion, shame and self-blame in survivors of intimate partner violence; and housing discrimination against battered women. 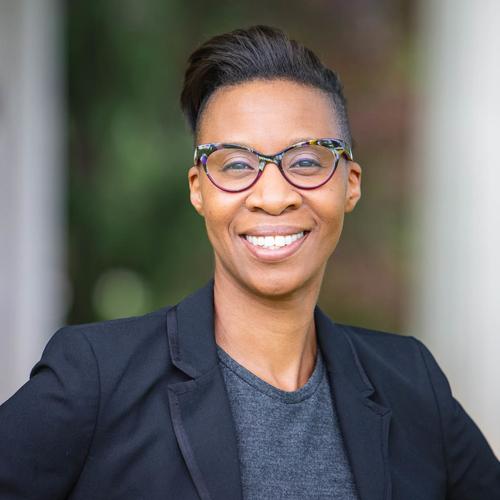 Small studies digital politics and the use and impact of the internet by Canadian political actors. She has long considered the role of gender in social movement politics and the Canadian media, which led to her book, Mind the Gaps: Canadian Perspectives on Gender and Politics.

Small recently researched how young women are using Twitter to express a new wave of feminism. She believes the use and experience of digital technologies is gendered. Recent headlines have highlighted differences in social commentary received by women and men politicians, with women politicians more often the target of public vitriol unrelated to their campaigns. 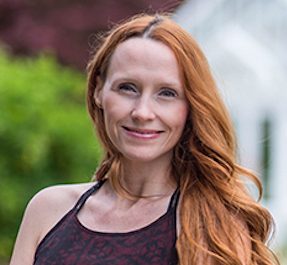 Understanding the sex-dependent differences in these disorders is critical to advancing knowledge of sex-specific vulnerabilities and developing individualized therapies. 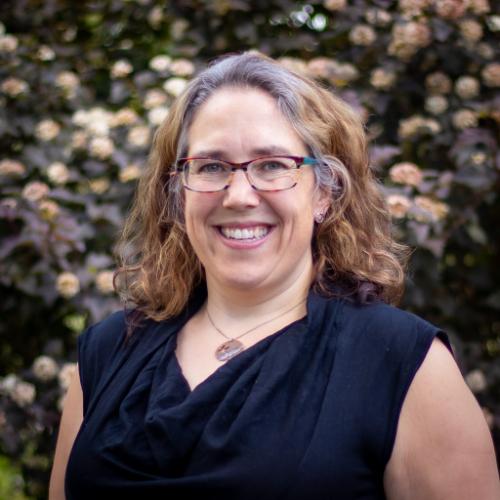 Levac studies historically marginalized citizens – particularly young women and women in Northern communities – and the framing and development of public policy. She has recently worked with women in two Northern communities (Indigenous and settler populations working together) on effects of changes associated with resource extraction projects.

Woods studies popular music, including race, gender and politics in hip hop music and culture. Much of her work has explored transgressive sexual norms in hip hop, including how some female artists have appropriated male-directed imagery and terminology in order to engage in satiric and parodic commentary.

She has recently explored the trend of female artists who have appropriated and re-imagined the “booty video,” including work by Beyoncé, Lily Allen and Nicki Minaj.