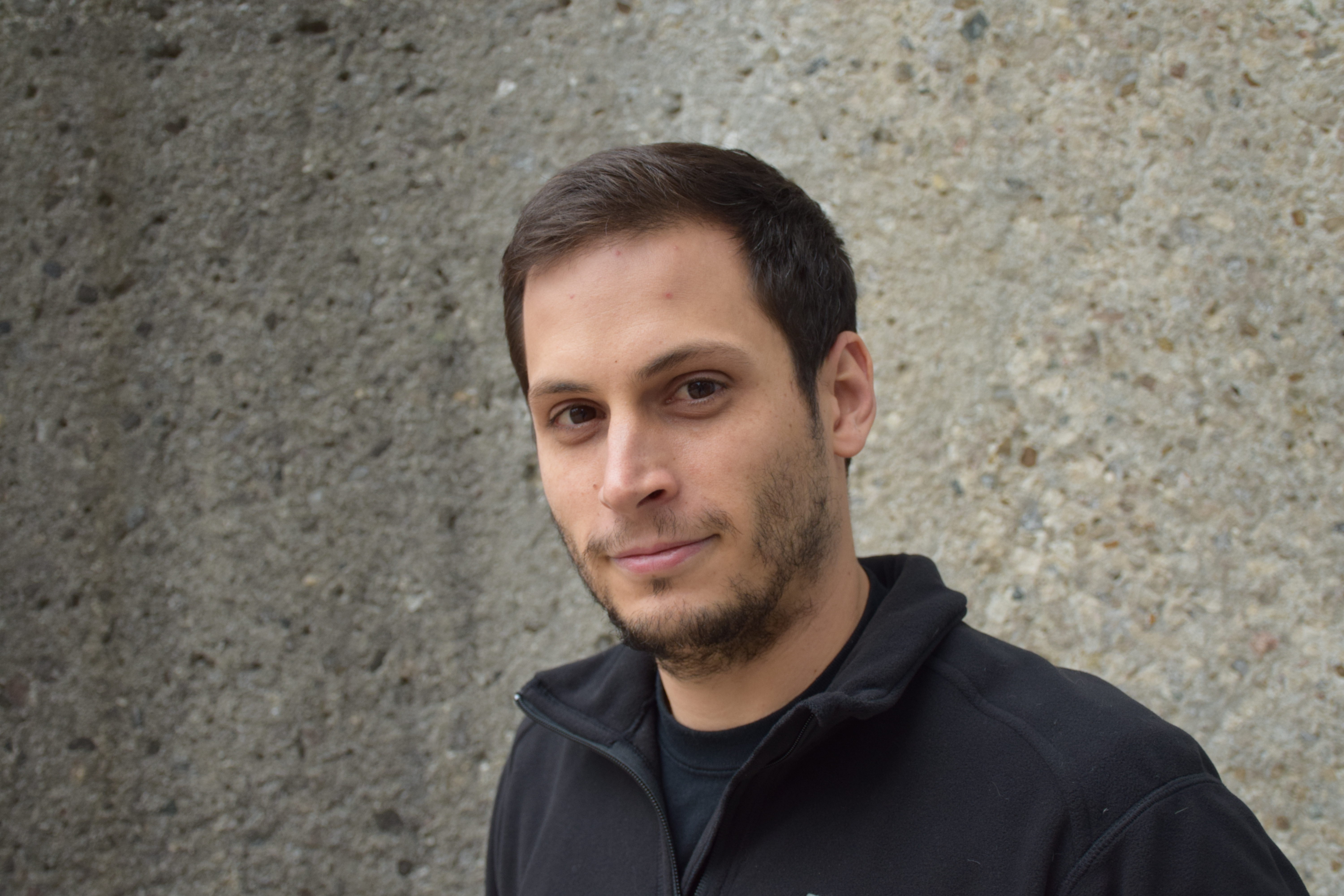 The best place to find a fallen meteorite on Earth is in a land of permanent ice and snow. Dark rock from Mars and elsewhere in space stands out on the blinding white surface of Antarctica.

That is why physicist Scott VanBommel, a University of Guelph post-doctoral researcher, will head to the southernmost continent as part of an Antarctic Search for Meteorites (ANSMET) mission funded by NASA.

VanBommel’s mission was featured in the Toronto Star and CBC.

He is part of a team heading into one of Earth’s harshest and most remote environments later this month. The rocks offer researchers around the world an opportunity to better understand the solar system.

“Members of ANSMET recover meteorites from Antarctica which are then delivered to Houston,” he said. “Scientists from around the world can request certain samples or types of samples for thorough study.”

The mission team will spend six weeks in an area near the Transantarctic Mountains, roughly 350 km from the South Pole. The team received extensive training during a recent boot camp at Case Western Reserve University in Cleveland, Ohio. Faculty from Case and the University of Utah run ANSMET.

“The Antarctic environment is conducive to locating and recovering meteorites,” VanBommel said. “In many instances, you have a background that is quite uniform and light-toned with few, if any, terrestrial rocks.”

Also, when newer ice sheet flows are blocked by mountains or obstructions below the surface, they can force old ice from below up to the surface, he added. Strong winds erode that old ice, exposing a deposit of long-buried meteorites.

“Over extremely long periods of time, this process can result in very high concentrations of meteorites in select areas of the continent,” he said.

Although about 95 per cent of meteorites that plummet to Earth come from the assorted debris in our solar system’s asteroid belt, some have landed from Mars.

A recent PhD graduate of U of G’s Department of Physics, VanBommel is a member of the science and APXS teams on the NASA Mars rovers Curiosity and Opportunity. Canada provided the APXS instrument on the Curiosity rover.

He learned all about the APXS (alpha particle X-ray spectrometer) while working with physics professor Ralf Gellert. VanBommel, 30, is currently a post-doctoral researcher in Gellert’s lab.

“Canada provided an instrument to the Curiosity mission that is led by Dr. Gellert here at Guelph,” VanBommel added. “The instrument is essentially a tricorder for rocks, determining the composition of rocks and soils on the surface of Mars through non-invasive techniques. In a way, we are studying Martian meteorites in their native habitat.”

Earlier this year, VanBommel was on a space trajectory of his own that might have landed him on Mars as a rock analyst. He was shortlisted as a Canadian Space Agency astronaut candidate, but was not among the final two selected for the program.

He may not get to study Martian rocks on Mars, but he may well find some here on Earth during his six-week stay on the frozen continent.

“It is an incredible opportunity to give back to the global scientific community,” he said. “To get to do such meaningful work in such a breathtaking remote area is an honour and privilege.”

Members of the field team will post updates throughout the mission to a blog at http://caslabs.case.edu/ansmet/category/17-18/).