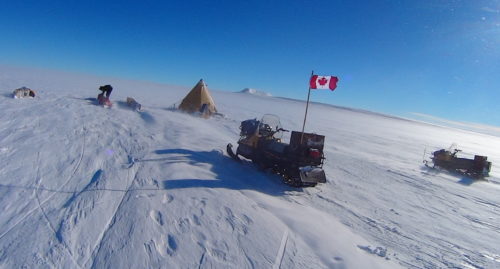 The recent exploration of Mars has proven many theories and opened up new areas of inquiry about life on the Red Planet, on Earth and in the universe, said space scientist Scott VanBommel.

A research scientist in the Earth and Planetary Sciences Department’s Remote Sensing Laboratory at Washington University in St. Louis, VanBommel completed undergraduate and graduate studies at the University of Guelph. He has a PhD in physics.

VanBommel returns to his alma mater this Thursday to discuss his terrestrial and space explorations as part of STEM Week. The talk, called The Role Exploring Mars Plays in Unraveling Earth’s Origin Story: A Physics Perspective, starts at 4 p.m. in the Science Complex atrium. 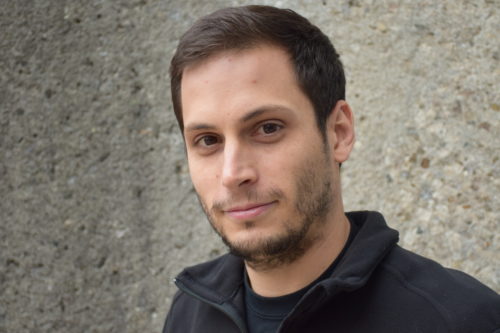 Scott VanBommel earned his BA, MA and PhD in physics from U of G. He is now a research scientist at Washington University of St. Louis, Missouri.

“The really captivating thing with Mars is that it wasn’t always in its current state,” said VanBommel, who spent six weeks in Antarctica on a meteorite hunting expedition in 2018. The team discovered about 250 meteorites and visited areas never before explored by humans; VanBommel hopes to return.

“When we go back into the history of Mars, right around the time when life was starting to take hold on Earth, Mars could have had drinkable water on its surface. Whether or not life was there, the conditions were right in a few locations for life to survive, at least for a short period of time.”

Successive rover missions – Spirit, Opportunity and Curiosity among them – have uncovered secrets about Mars, he said. The rovers have discovered basaltic plains, evidence of water-rock interactions, subsurface frost and the formation of clays. 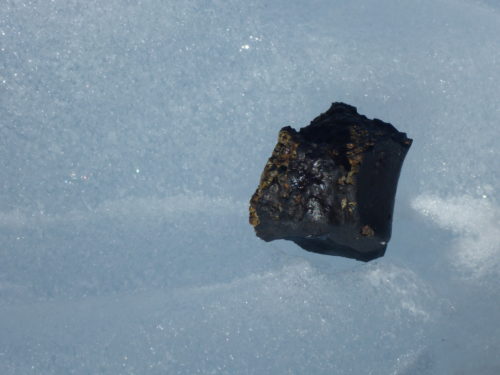 “We can go there and explore its evolution and answer all kinds of different questions – like how and why it changed. And answer the overarching question of whether Mars could have supported life. We know now that the answer is, yes. Was there ever life present on Mars? That is what future missions to Mars will focus on.”

After receiving his PhD in 2017, VanBommel served as a U of G post-doctoral researcher and was a member of the science and APXS (alpha particle X-ray spectrometer) teams for the Curiosity and Opportunity rovers led by physics professor Ralf Gellert.

At the same time, as an astronaut candidate for the Canadian Space Agency, VanBommel was undergoing tests to determine whether he was suited for work in space. He was shortlist among 72 candidates from an initial 4,000 applicants, an achievement that opened up many opportunities and friendships, he said. 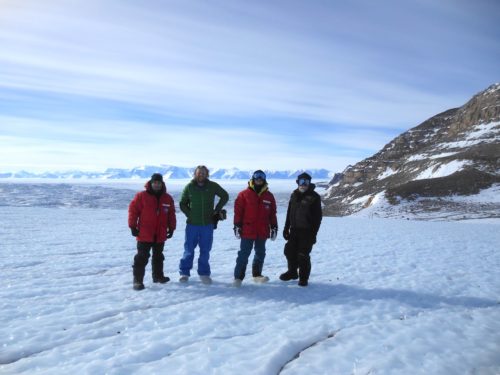 Later that year, he was chosen to help search Antarctica for meteorites, a mission funded by NASA. He called that several-month trip “absolutely amazing,” explaining that the frozen continent is an ideal place to find meteorites with its nearly all-white surface.

“If we do ever find that life existed on Mars at some point, it will either mean that life is very prevalent in the universe, or if the life that was on Mars is the same as life on Earth, either it came from Earth or we are all Martians,” he said.

Meteorites discovered in the Antarctic are studied by scientists around the world, VanBommel said. They are a window into the early formation of our solar system.

Third-year U of G students have designed educational STEM sessions for 600 Grade 6 students at the Guelph Civic Museum.