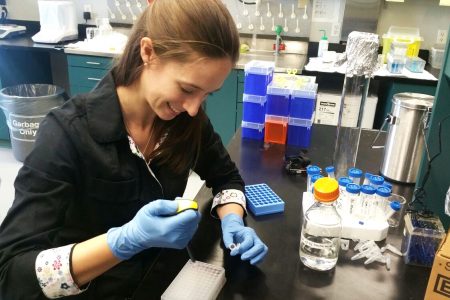 Most melatonin supplements sold over the counter do not contain the amount of the hormone listed on the label, and about 25 per cent contain unlabelled serotonin, according to new research from the University of Guelph.

The study, published in the Journal of Clinical Sleep Medicine this week, found some supplements have three to nearly five times more melatonin than what’s listed. At the same time, some supplements contain up to 83 per cent less of the hormone.

“Millions of people use melatonin for a variety of purposes, including as a sleep aid and for jet lag,” said Praveen Saxena, a professor in U of G’s Department of Plant Agriculture and Gosling Research Institute for Plant Preservation, who conducted the study with PhD student Lauren Erland.

“These products are often self-prescribed, so it’s important that labels are accurate and the products free from contaminants.”

As plant scientists, Erland and Saxena study the stability of melatonin in plants and plant tissue culture systems. Their work led them to question the shelf life of the hormone in supplement form.

They tested 30 common melatonin supplements available in local grocery and drug stores. They looked at 16 brands sold as capsules, tablets, liquids and strips.

Overall, 71 per cent of the melatonin products did not meet the label claims within a 10-per-cent margin. The study found variability across all brands, labelled values and supplement forms.

Higher-than-listed amounts ranged between 12 and 25 per cent more melatonin than label claims, but some products contained nearly five times as much hormone as labelled.

Samples with lower-than-listed amounts averaged in the 20 to 40 per cent range, but some were 50 to 83 per cent lower in melatonin than labelled.

The researchers expected to find lower melatonin content, said Erland. “Melatonin occurs naturally in medicinal plants, and various factors could lead to its degradation or stability. But we did not anticipate finding products with a significant increase in melatonin content.” 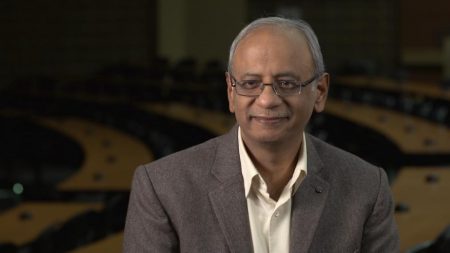 Saxena said differences among batches or improper mixing might be causing variability. Another possible explanation is that extra melatonin is being added during manufacturing to ensure longer shelf life, based on incorrect predictions.

“Once a melatonin supplement leaves the manufacturer, it is transported and stored under lots of different conditions,” he said. “The best-before dates on the bottles can be several months or even years later.”

More concerning, Saxena said, the study found unlabelled and sometimes significant quantities of serotonin in about one in four products. Serotonin is a regulated substance not authorized for sale as a supplement.

Ingesting serotonin can cause side effects, and an overdose may pose a serious health concern, the study said.

“But the presence of serotonin in supplements lacking these extracts is more difficult to explain,” she said.

“Our findings reveal that further research is needed to clearly establish the stability and appropriate storage conditions to ensure safety, efficacy and quality of melatonin products.”

The research was supported in part by a grant from the Natural Sciences and Engineering Research Council.