Nasrin Husseini knows from experience how it feels to live amid threats of the Taliban and to be barred from getting an education.

The University of Guelph graduate, and now research assistant, fled Afghanistan in 2010 when it became unsafe for her to continue working as a veterinarian.

She eventually made her way to U of G as one of the inaugural Arrell Food Institute scholars, earning an MSc in immunology in 2020. She is a research assistant in U of G’s Department of Pathobiology where she is helping transform Canada’s beef industry.

But the resurgence of the Taliban has Husseini fearing for the future of women, girls and minorities in her native country. 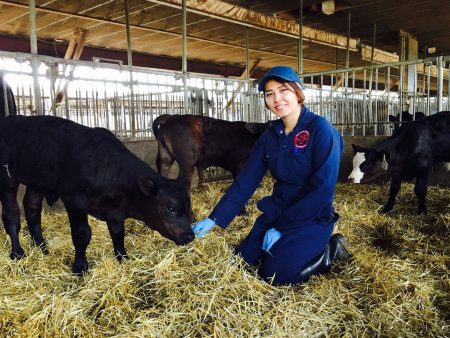 “I’m in shock,” she said. During the interview, conducted outside her workplace, she is sitting at a picnic table and wearing a t-shirt bearing the flag of her homeland.

“But it is not only me; many other citizens in Afghanistan are shocked to see the Taliban taking over. We cannot digest it or accept it.”

Husseini said after the Taliban was removed from power in 2001 by U.S.-led forces, girls and women experienced some improvements in their quality of life –albeit, slowly and limited– such as being allowed to go to school and work.

She was among them. Husseini became the first woman to graduate from the veterinary medicine program at Kabul University after the Taliban period, finishing top of her class in 2010.

“It wasn’t easy,” she said. “We had to work very hard, but it felt so good. For about five years, we lived with freedom.” 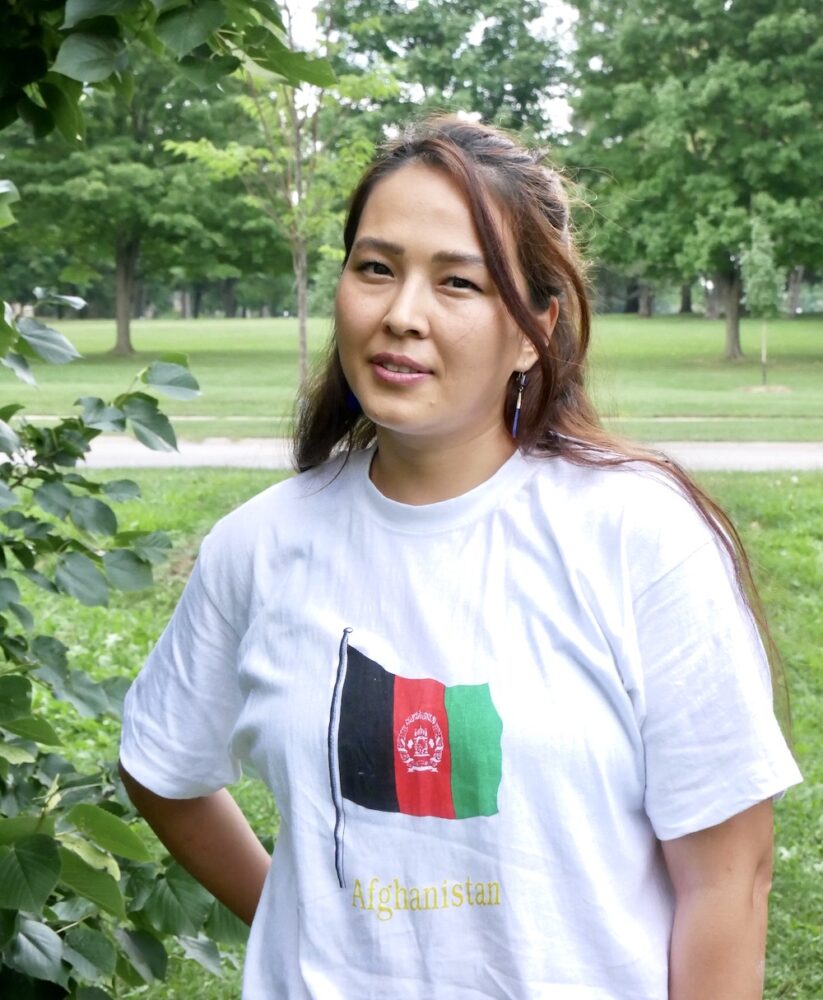 As a child, she moved with her family to Iran to escape the ongoing war. Only when the family returned to Afghanistan could she attend post-secondary education.

“I got into veterinary school in Afghanistan when it was a huge deal for a girl to be a veterinarian,” she said.

As an Afghan veterinarian, she helped farmers raise healthier animals to increase productivity and reduce treatment costs. Husseini also taught English and computer skills to women. She says occasional Taliban threats led her at times to cease teaching or to remove her business sign from the door.

Husseini is Hazara, which is one of Afghanistan’s largest ethnic minorities, accounting for up to 20 per cent of Afghanistan’s 30 million inhabitants. Husseini says the Taliban has a long history of violence and oppression toward the Hazara, including after 2001.

Now that the Taliban have gained power, she worries the Hazara – and millions of other people – will be even more severely persecuted. Husseini adds she is skeptical of promises that rights will continue for girls and women.

“I believe their mentality has not changed,” she said. “We cannot trust that they will do what they say. Once they have control of the country, they will show their true face.” 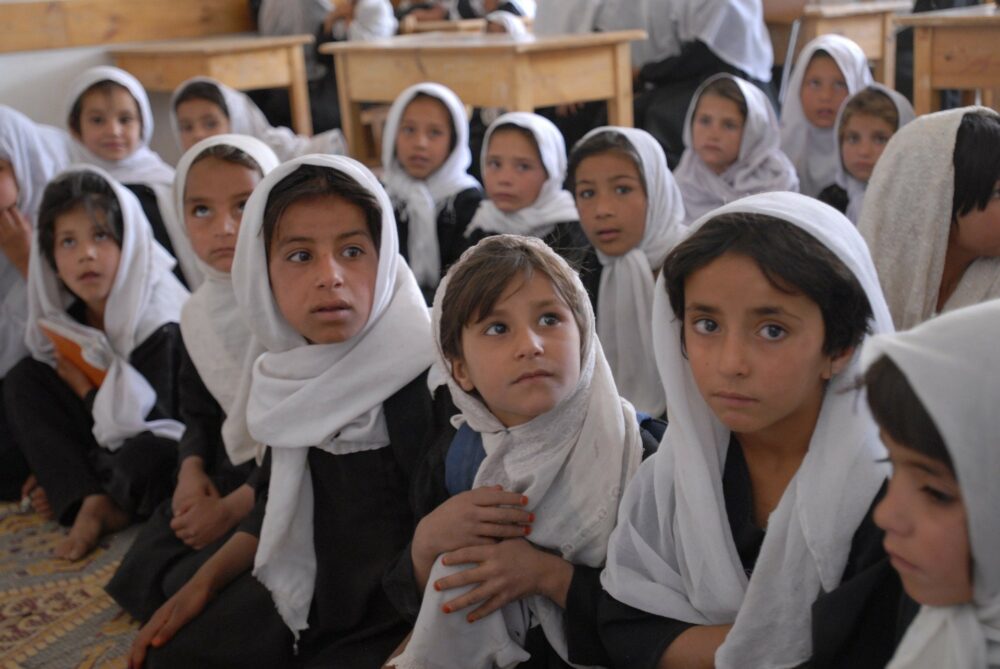 Dr. Ian Spears, a professor in U of G’s Department of Political Science who studies conflict resolution and state formation, says uncertainty prevails.

“The Taliban have made claims that they will respect the rights of women, within the limits of Sharia law,” he said.

“It is difficult to know what this means at this point, but there appear to be plenty of Afghan women who are rightfully concerned about what lies ahead.”

He added it appears some women in the country have already sought to avoid offending the Taliban by covering themselves.  “Few of them will want to contend with gun-wielding men who insist on strict interpretations of Islamic law,” he said.

Husseini is a volunteer for the Canadian Hazara Humanitarian Service, a Brampton-based humanitarian organization, and says she is in direct contact with Hazara people in Afghanistan.

“Everyone is so upset, so afraid,” she said. “Many are now in hiding. Members of my family are in hiding. They are really in danger.”

Husseini said she feels “so blessed, so happy” to be working at U of G and living in nearby Kitchener.

“Finally, I am in a safe place that I can call home. I love my work. I love working with animals,” she said. “But now my main concern is for the women and girls of my country and for the Hazara.”

University counselling services and other supports are available to assist students and employees, including the following: