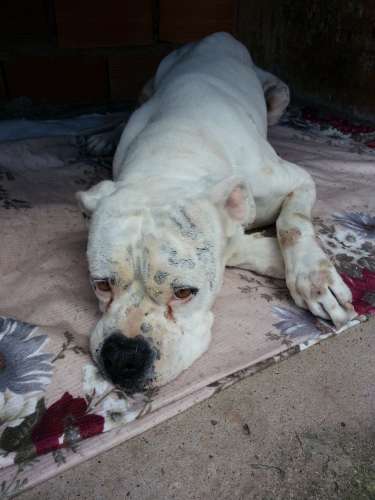 More dogs are getting sick from ingesting cannabis products, U of G study finds. (Unsplash)

As cannabis use grows in popularity and becomes less restricted in North America, more dogs are accidentally consuming products containing THC, according to a new University of Guelph study.

The first-of-its-kind study published in PLOS ONE, is based on U.S. data, but the problems are similar in Canada, say the researchers.

“We found in the data that there was an association between a reduction in penalties for cannabis use and possession and dogs being poisoned with cannabinoids,” said lead author and PhD candidate Mohammad Howard-Azzeh, who worked on the study with Dr. David Pearl, a professor in the Department of Population Medicine. “There is some evidence to suggest these poisoning events are increasing in the U.S.”

The U of G researchers examined factors that differed between cannabinoid and non-cannabinoid calls to the Animal Poison Control Center (APCC) of the American Society for the Prevention of Cruelty to Animals. AnTox, a veterinary database that stores comprehensive clinical animal toxicology data related to those calls, identifies and characterizes toxic effects of substances in animals, based on reports from veterinarians and members of the public.

Pearl received an NSERC Discovery Grant to work with the AnTox data set as part of a larger epidemiological study. Howard-Azzeh analyzed the data from 2009 to 2014. 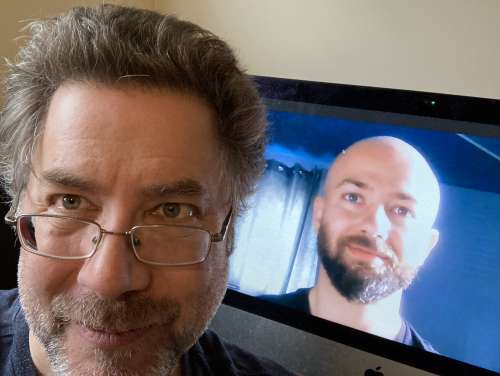 The study revealed a significant increase in reports of cannabis poisoning in canines, especially in areas that had legalized cannabis. Control measures in U.S. states and counties range – from restricted to restricted plus medical to legalized.

The study also found that accidental poisoning is more common in jurisdictions with high income variability, in urban rather than rural areas, and in smaller, male and intact (not spayed or neutered) dogs. The researchers suspect a dog’s risk of cannabis exposure is associated with its socioeconomic environment.

“A growing number of research efforts are aimed at understanding the effects of less restrictive legislation on human consumption, health and abuse of cannabis products, but little is known about the effects of these factors on dogs,” Pearl said.

“Dogs are not very discriminating in what they eat and are known to snatch food from kitchen counters and bedside tables as well as eat things off the floor or ground,” said Howard-Azzeh.

“Those eating habits appear to extend to cannabis products” 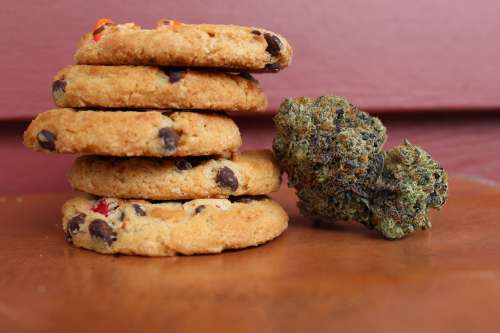 “When these data were analyzed, there weren’t as many U.S. states that had made cannabis legal,” Pearl said. “There was an expectation that as it became more liberal, more people would be using cannabis products and there would be more accidental access for pets.”

“We have evidence that dogs are being exposed to cannabis more frequently throughout the study,” Howard-Azzeh said. “If there’s more cannabis in the environment, there’s more opportunity for dogs to eat it.”

“With less stigma surrounding cannabis use and no penalties for using it in states where it’s legal, people will have less fear about calling to report that their dog has been poisoned. That may explain in part the sharp increase in reported cases of poisoning in dogs in recent years.”

The researchers said the study helps prepare the veterinary profession and public health for what to expect when cannabis is legalized and gives fair warning that dogs may be exposed more often. It may also help spur public awareness campaigns to prevent poisoning.

“We hope this study spreads awareness of the potentially harmful effect cannabis may have on dogs and highlights the need for people to better safeguard these types of products from vulnerable populations,” said Howard-Azzeh.“There is an education message in this in that just like children, pets can accidentally ingest these products,” Pearl said.

The research was supported by a grant from the Natural Sciences and Engineering Research Council (NSERC).