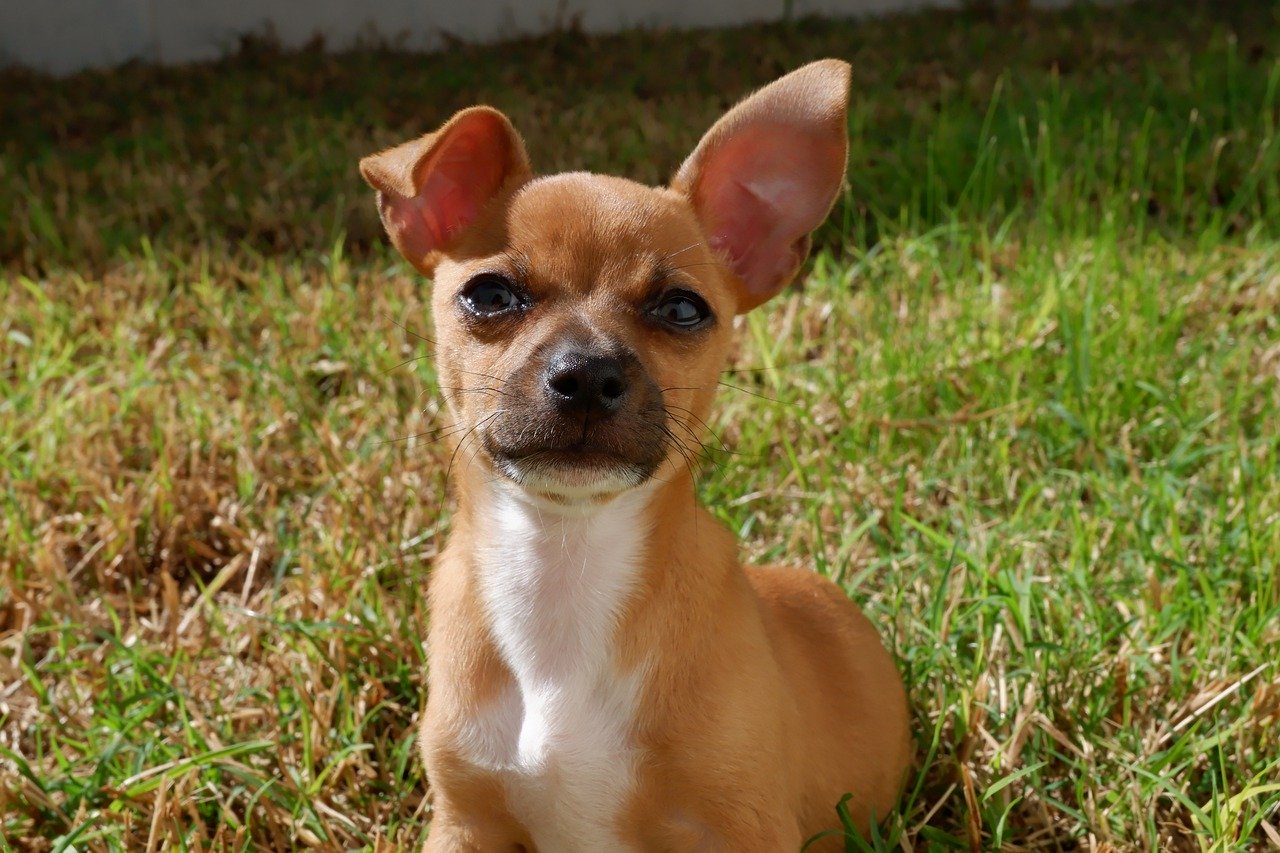 Opioids can poison pets as well as people. In the first study to connect human opioid use with dogs, University of Guelph researchers have shown that smaller, younger canines that are non-neutered or live in American counties with high opioid prescription rates are at higher risk of accidental opioid poisoning.

In a study published this week in PLOS ONE, researchers in U of G’s Ontario Veterinary College analyzed data from almost 190,000 phone calls made between 2006 and 2014 reporting dog opioid poisonings to the Animal Poison Control Center (APCC) of the American Society for the Prevention of Cruelty to Animals (ASPCA).

National Geographic covered the research, as did CBC Kitchener Waterloo.

Owners made almost 600 calls a year on average to report accidental ingestion of opioids. More than 5,100 cases were reported between 2006 and 2014, which accounted for about three per cent of 190,000 calls about dogs.

The researchers found that more calls about dog poisonings were made in counties with higher opioid prescription rates. PhD candidate and lead author Mohammad Howard-Azzeh said that could mean dogs in areas with higher human prescription rates are at higher risk of accidental ingestion of drugs through a “spill-over” effect.

Or perhaps people in counties with higher prescription rates are more likely to report opioid poisoning in their dogs, he said.

Such calls were more likely to be made by a veterinarian than by a member of the public. Howard-Azzeh said people using illegal opioids may not want to report accidental pet poisonings.

The study found smaller, younger animals are more at risk because of their lower weight. “A smaller dog would require a lower dose of opioids to cause severe symptoms, prompting the owner to call the ASPCA,” he said. “As the dog gets heavier, the odds of an opioid poisoning call decreased.”

He said smaller, younger dogs may also be more curious and likely to nose into drugs left within reach.

Dogs that have accidentally ingested these drugs often appear dulled or even comatose and have lower heart rate and blood pressure. Veterinary treatment may vary from inducing vomiting to administering naloxone as in human opioid poisoning.

The researchers found the likelihood of opioid-related calls to the APCC fell between 2008 and 2014. Howard-Azzeh said that authorities tightened access to prescription opioids in that period, perhaps driving some people to illicit substances that they might have better safeguarded.

Neutered dogs may have behavioural changes that make them less likely to explore, or perhaps the drug use habits of owners who neuter their dogs differ from those of owners who do not neuter, said study co-author Prof. David Pearl, Department of Population Medicine.

He said the study suggests a need for more public awareness of potential harm from opioids for pets. As well, veterinarians should know about the possibility of opioid poisoning.

Noting that veterinarians see pets that have been poisoned accidentally after ingesting anything from illicit substances to over-the-counter drugs, he said, “Be careful where you leave your medications.”