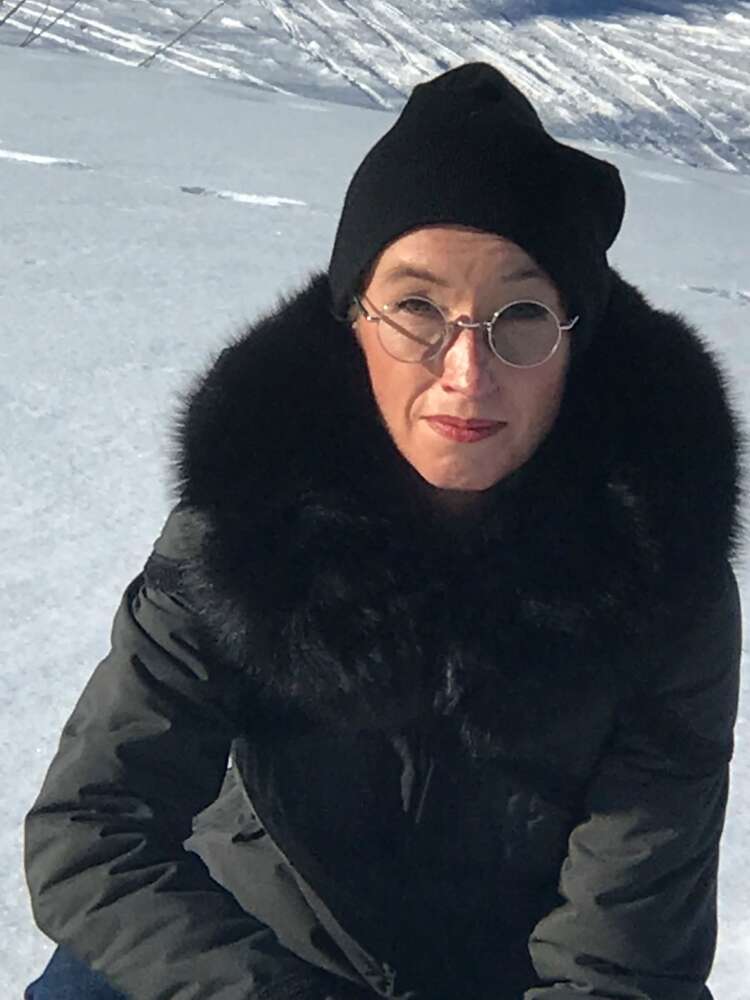 A University of Guelph PhD candidate tracking an illness-causing parasite that poses a risk to the health of Nunavut Inuit has been named an Inuk Woman of the Year by the Pauktuutit Inuit Women of Canada.

Sharon Edmunds was selected by the non-profit organization that represents Inuit women in Canada for her work to increase testing for the trichinella parasite in walrus meat, a traditional food of Nunavut Inuit.

The award noted that Edmunds has been committed to building scientific knowledge about the parasite and to establishing a surveillance system that will benefit other Inuit.

“I was incredibly shocked to learn I had won this award,” said Edmunds, who studies in the Ontario Veterinary College’s Department of Population Medicine. “Inuit women have so many roles — as mothers, helpers in our communities, as professionals — and we don’t do what we do in the expectation of being recognized. It was even more special that I was nominated by another Inuk PhD student.”

Originally from Postville, Nunatsiavut, Edmunds lived and studied for many years in Nunavut. 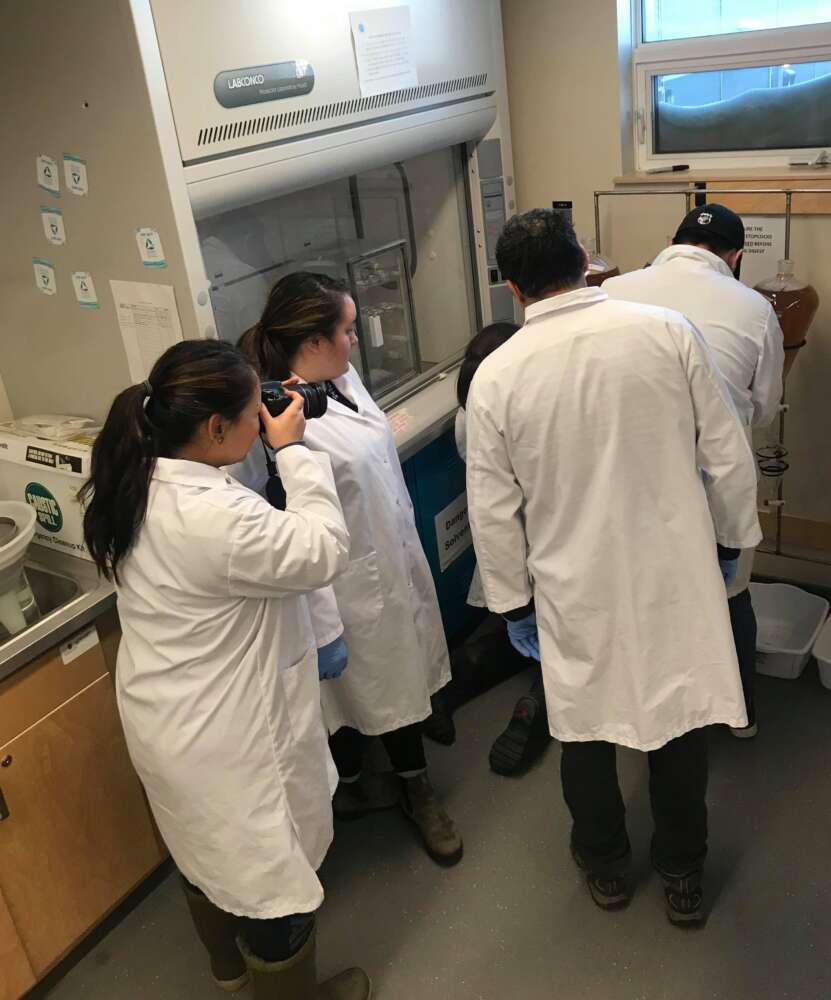 “When I began my studies at Guelph, I wanted to do something that would be helpful for the territory,” she said. “I knew that people in Nunavut needed a permanent, local trichinella surveillance program in the territory and so that has been the focus of my research along with my research partners in the territory.”

Trichinella is a roundworm parasite that can infect different species of wildlife. Consuming raw or undercooked meat that is infected with the parasite can cause serious intestinal illness and even death. The parasite can infect walruses found in Nunavut, and little research has been done to understand its prevalence in this important traditional Inuit food source there.

Edmunds is helping to change that by surveilling trichinella with partners that include the Nunavut Research Institute and the Government of Nunavut’s Department of Health.

“Before this testing program went live in the summer of 2017, if a harvester wanted to test their walrus meat, they had to send it away to northern Quebec,” said Edmunds. “This was not easy given how big the territory of Nunavut is, so there were delays.”

As part of her research under advisers Dr. Sherilee Harper (now at the University of Alberta) and Dr. Andria Jones-Bitton, Edmunds is also documenting the process of establishing this testing program so that similar systems can be created in other communities that have expressed interest, including in Greenland and Alaska.

Winning this award is gratifying to Edmunds, who said she’d like to inspire other Inuit women scientists.

“There are not many Inuit with PhDs. We are breaking ground slowly but at the same time, we are also trying to live in two worlds. I believe it’s so important to stay grounded in your culture, but I also think it’s important that if you want to go that route, to ground yourself with Western knowledge.”