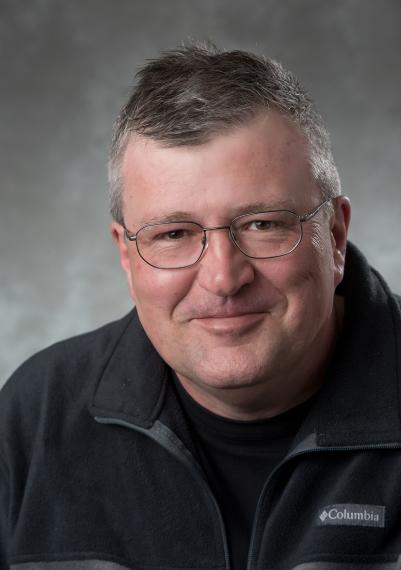 Dr. Ralf Gellert, a professor in U of G’s Department of Physics, made several media appearances this week to discuss the landing of the latest Mars rover, Perseverance, on the red planet.

Gellert was the instrument lead scientist on three previous Mars rover missions: Spirit, Opportunity and Curiosity. He was involved in building the Alpha-Particle X-Ray Spectrometer (APXS) instrument, which uses alpha particles and x-rays to understand the chemical formation of Mars’s crust and is still being used by Curiosity today.

The Guelph Mercury Tribune also ran a report to note that Gellert was taking part in a YouTube livestream to answer questions with U of G physics education production specialist and sessional lecturer Orbax about the mission.

That livestream can be re-watched in its entirely on the U of G Physics YouTube page or below.