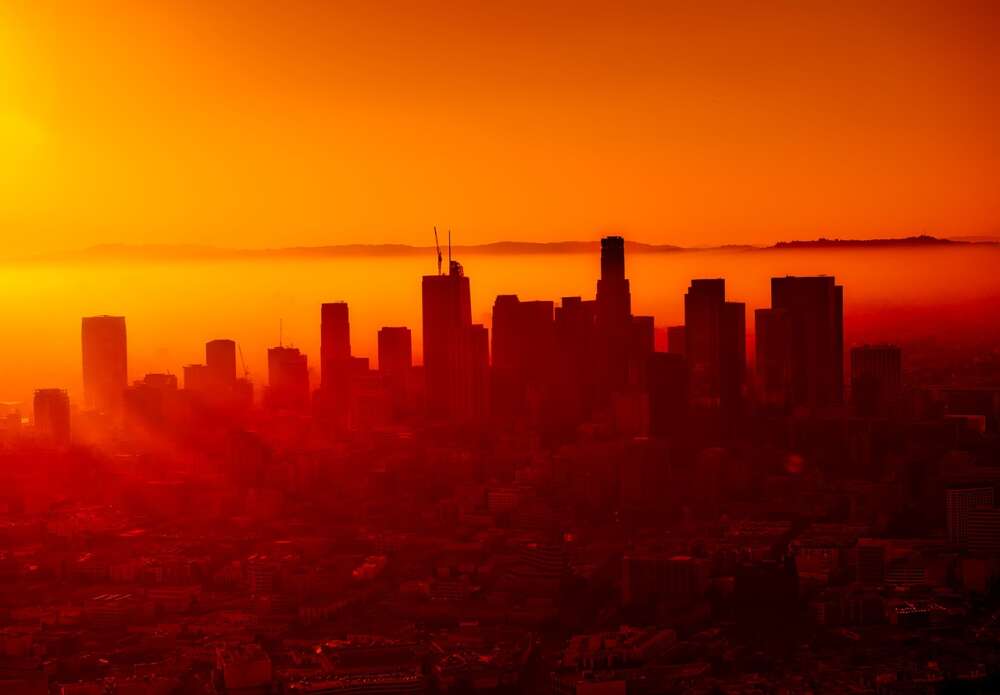 Climate change researchers have long warned that temperatures will increase in future due to growing greenhouse gas emissions, but for urban dwellers, climate change is only part of the problem.

New University of Guelph research finds urbanization will lead to even more city residents being exposed to extreme heat under a business-as-usual climate change scenario.

The study, published in PNAS (Proceedings of the National Academy of Sciences), is the first to project how much extreme heat city dwellers may experience in future by simultaneously accounting for greenhouse gas and urban development-induced warming on growing city populations.

The Canadian Press covered the research, with articles appearing in several Canadian publications, including the Victoria Times Colonist. Prof. Krayenhoff also appeared on CBC Radio’s What on Earth program to discuss the research.

Examining both climate change and urban development and their effects on changing urban populations is critical to assessing the numbers of people who would be exposed to extreme heat under different scenarios, said Prof. Scott Krayenhoff from U of G‘s School of Environmental Sciences, who co-authored the research with Profs. Ashley Broadbent and Matei Georgescu of Arizona State University.

Extreme heat has many impacts in urban areas that it does not have in rural areas, he said, not just because of the hotter urban environment, but also because cities house more people.

“A major reason that cities are often warmer is the built infrastructure – the paved roads and the building and residential roofs that absorb and emit heat, the tall buildings that retain that heat — those are major factors that make cities hotter than rural areas,” he said. 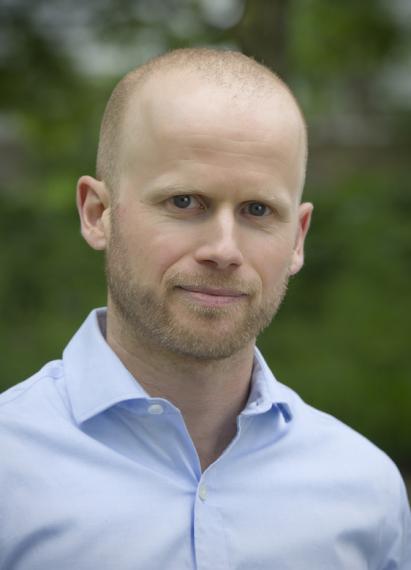 With climate change continuing to cause more extreme heat in cities and for longer periods, and with the populations of these cities growing, the number of people exposed to this intense heat will multiply, the researchers found.

To calculate population-level heat exposure, they tallied all the hours that cities are expected to exceed the local threshold for a hot day. For Phoenix, Arizona, for example, that threshold is in the 40 C range, while in Buffalo, N.Y., it is only in the low 30s.

They then multiplied the number of projected hot hours by population to create a metric that measures “person hours” of extreme heat exposure.

The annual heat exposure over the whole U.S. population at the start of this century, on average, was about 5.2 billion person-hours, they calculated.

Their models indicate that by the end of this century, the population-weighted exposure to extreme heat will increase by at least 12 times compared to the start of the century, but could go as high as 29 times higher under a worst-case scenario of high greenhouse gas emissions, high urbanization and continued population growth.

Areas of the so-called Sunbelt of the U.S. South would be most affected, but large metropolitan areas such as New York City, Washington, D.C., Atlanta and Chicago would also see spikes in “person hours” of extreme heat.

This would come as more people around the world migrate from rural areas to large cities. Some predictions suggest that as much as two-thirds of the world’s population will be living in urban areas by the middle of the century.

This study focused on 47 urban centres in the United States. Given that two-thirds of Canada’s urban population live within 100 km of the U.S. border, Krayenhoff said, the findings will likely apply to most large Canadian cities.

Previous research has attempted to account for urbanization in climate change projections, but this study adds more precision to that research. For example, it included urban growth – the added buildings, roads and other infrastructure that alter a city’s climate – to a climate model, and overlaid the resulting future city temperatures with projections of future urban population to generate a fine-scale map of future heat exposure.

“We used a regionally adapted definition of extreme heat exposure that essentially accounts for the fact that a summertime temperature of 35 degrees Celsius is extreme in some cities, such as Detroit or Toronto, but not in others, such as Phoenix. As a result of this approach and our other innovations, our predictions of population heat exposure are substantially greater than previous assessments,” said Krayenhoff.

The findings may help city and government planners prioritize adaptation measures for climate change and guide future policy-making such as street tree-planting, use of more reflective materials on roofs or pavements, or additional cooling centres for urban residents.