Urban design solutions meant to keep cities cool – such as street trees and cooling evaporative roofs – can mitigate daytime urban warming, but they do little to stop temperatures from rising at night, a new study has found.

Published in Nature Climate Change on Nov. 10 and led by U of G’s Prof. Scott Krayenhoff, the study looked at the dynamic interaction of climate change, urban expansion and adaptation strategies in cities across the United States.

CBC News featured the study on Nov. 13. The CBC story was picked up by Yahoo News on Nov. 14.

The researchers found that climate change and urban development are projected to substantially warm U.S. cities, although that warming may be modified by interaction between these two sources of urban heat. However, they project that urban design solutions may not mitigate warming in cities at nighttime.

Krayenhoff, a professor in U of G’s School of Environmental Sciences, and colleagues from Arizona State University found that climate change appears to reduce the temperature boost from urbanization, known as the “urban heat island effect.”

The “urban heat island” occurs when building materials such as concrete, brick and stone absorb heat during the day and then release it in the evening as the air cools. As a result, temperatures rise about 2 C to 3 C in the late afternoon and evening.

Urban areas are warmer than rural areas even without climate change, the CBC News story reports.

Looking to see the results of adding the heat island effect to climate change warming, the researchers created simulations based on current trends of rising greenhouse gas emissions linked to climate change. They found that temperatures would rise by 4 or 5 C in U.S. cities by 2090-99.

That increase was about 0.5 C less than expected from simply adding temperature increases from both climate change and urbanization.

Krayenhoff told CBC that this effect from the simulation has yet to be observed in the real world. He’s not sure what causes the lower-than-expected increase, although it might reflect less heat stored during the day and released at night during a warmer future.

The team looked at whether green roofs and more street trees might mitigate heating from climate change and urbanization. Fewer greenhouse gas emissions could result in cooler daytime temperatures. But no combination of strategies could offset warming from both sources at night, Krayenhoff told the CBC.

He studies impacts of urban and agricultural development on local climate and focuses on land-atmosphere exchanges of energy. 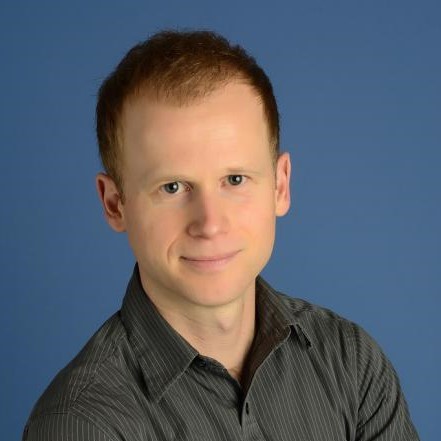