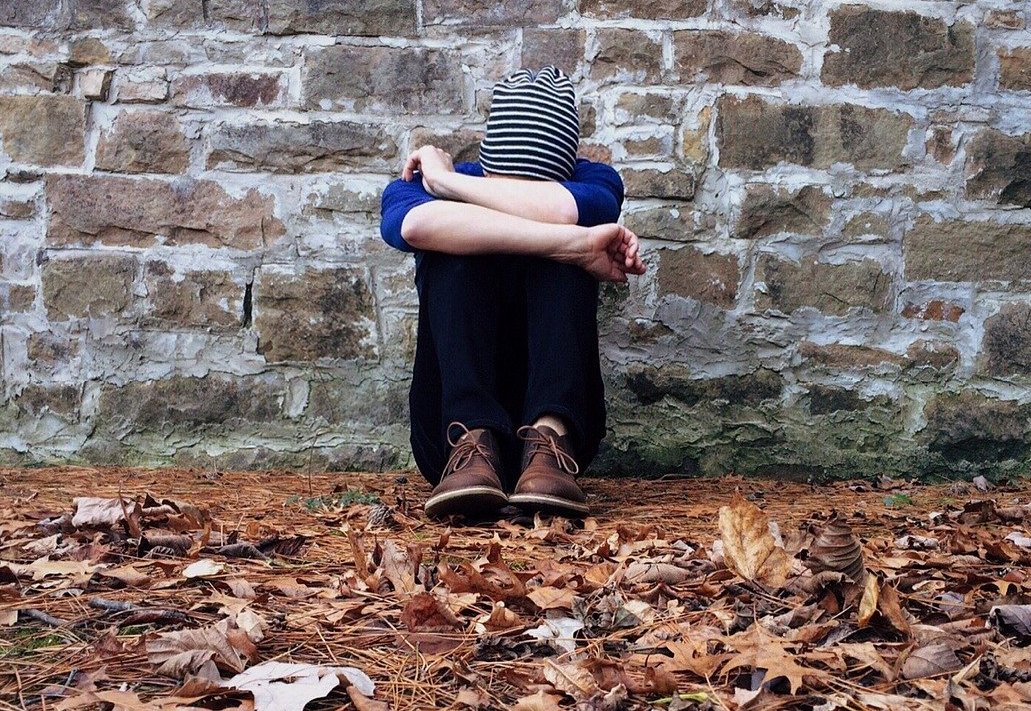 Violence occurs between same-sex partners in Canada just as often as it does in heterosexual relationships, a new University of Guelph study has found, but the circumstances around that violence is often different.

The report, published in the Journal of Interpersonal Violence, is the largest published study of its kind to examine the issue of intimate partner violence (IPV) in same-sex couples in Canada.

“This study is unique in that it looked not only at the prevalence of intimate partner violence within same-sex couples in Canada, but the characteristics of those incidents as well,” said lead author Jessica Whitehead, a former U of G Criminology and Criminal Justice Policy master’s student.

The research received coverage in The Globe and Mail.

Whitehead worked on the report with U of G sociology professor Myrna Dawson and colleague Tina Hotton. All three are affiliated with the University’s Centre for the Social and Legal Responses to Violence (CSLRV).

In all, the researchers reviewed more than 340,000 incidents of partner violence reported to Canadian police between 2007 and 2011.

The study found that of all the reported incidents, three percent involved same-sex partners. That distribution is consistent with previous Statistics Canada research regarding the proportion of Canadians who identify as LGBTQ2+, which suggests that same-sex partners are not under- or overrepresented among police reports of IPV.

The study found four percent of those who reported incidents of intimate partner violence were in same-sex partnerships – a rate that corresponds with the population of Canadians who identify as LGBTQ2+.

But the researchers said it’s important to recognize that police-reported violence may not offer the full picture of abuse within same-sex partnerships.

Previous research has found that intimate partner violence as a whole is underreported, and victims in same-sex partnerships may be less likely to report to police because of fears of homophobic responses or concerns about revealing their sexuality or relationship status publicly. 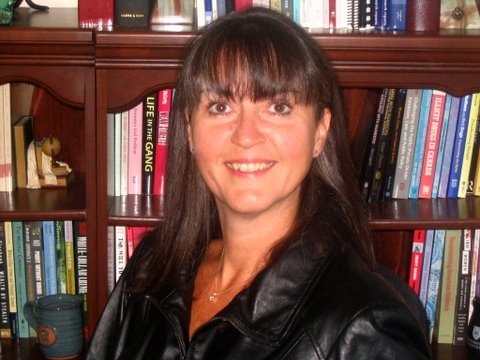 Victims of same-sex IPV reported higher proportions of violations involving utterance of threats. They were also more likely to report incidents of violence in public places compared to heterosexual couples.

Male victims in same-sex relationships reported higher proportions of aggravated assault or assault with a weapon compared to female victims. That may be because males are less likely to report IPV except in more extreme cases, said the researchers, although reporting rates are low for all victims of IPV.

“These victims may be further impacted by society’s traditional beliefs about masculinity, which suggest that males should be strong and in control, not victims,” said Dawson.

This can be further exacerbated by their beliefs that the institutions to which they would report these incidents – police, for example – are homophobic and will respond negatively to their situation, she added.

The proportion of violent incidents among same-sex couples that occurred in rural settings was higher than it was in heterosexual partnerships, particularly among female same-sex couples, the researchers found.

“This finding deserves further research, because our assumption is there would be larger numbers of same-sex couples in urban areas and they may have more social supports in reporting violence,” said Whitehead.

This may imply that less reporting occurs in more urban areas or that more incidents of violence occur in rural settings, she said.

Even with such a large pool of data, they say it’s difficult to get a full picture of the actual number of IPV incidents in Canada involving same-sex partners.

“I think the reason this study is important is that it helps shed light on this issue, as there’s been a failure to recognize that violence occurs between same-sex intimate partners,” said Whitehead.

“And that lack of awareness can mean police, the judicial system, and social services may not be prepared to respond, which only perpetuates a cycle of victims not wanting to report these incidents. So this kind of research can help to end that cycle by drawing more awareness to this issue.”

Studies such as this one that quantify the scope of the problem are an important first step, she said. The next step is research that can help determine whether societal perceptions of same-sex partnerships play roles in this violence and how to support individuals affected by it.

“We want to advance the research and look at what happens after an incident is reported between same-sex partners. How do police and the justice system respond? What supports are there in the community for victims of same-sex intimate partner violence, whether they are male or female or non-binary? These are questions we hope future research can help answer.”