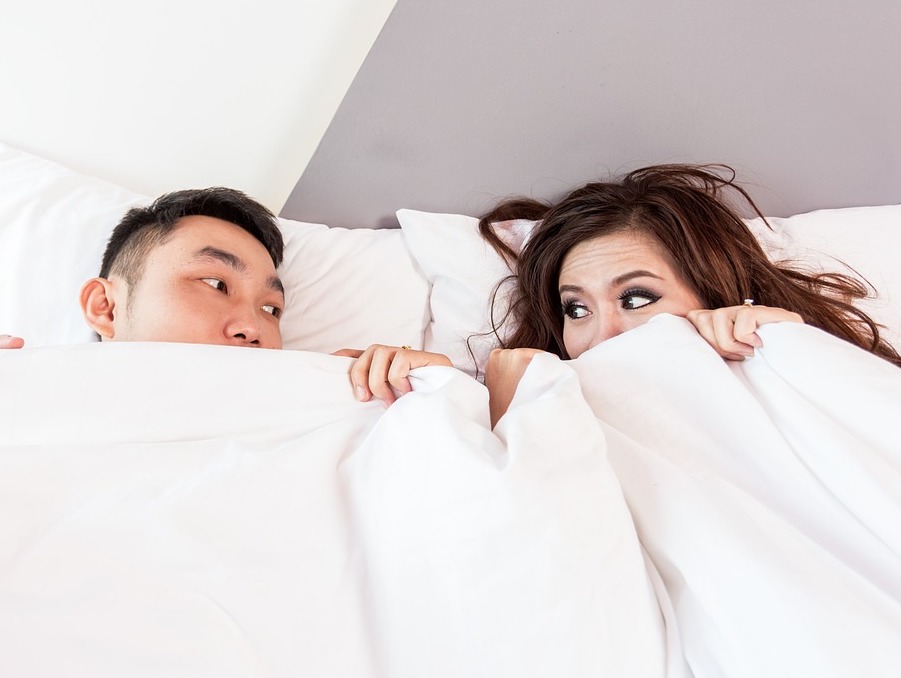 Young women might be willing to skip using a condom with a new sexual partner if the person is deemed to be boyfriend material, a new University of Guelph study finds.

Familiarity can also sway women to agree to forgo a condom even if they know nothing about their potential partner’s sexual history, the research showed.

Relationship goals – whether young people are seeking a casual encounter or something more long-term – play a big role in condom-use decision-making, said Shayna Skakoon-Sparling, who led the study during her U of G post-doc.

“Making decisions about health is always complicated to begin with. Then, when it’s sexual health, people bring in all kinds of unconscious rules that they often don’t realize they follow,” she said.

For the study, published in the Journal of Sex Research, the researchers surveyed 157 heterosexual men, 177 heterosexual women and 106 gay men aged 18 to 25.

The participants were asked to imagine themselves in a scenario where they met a potential new partner at a party and ultimately had a sexual encounter including negotiation around whether to use a condom.

The participants were asked to rate the likelihood that they would ask to use a condom during the encounter, how risky they thought condom-less sex would be with this person and what strategies they would use to negotiate condom use.

Results showed that women who were interested in a long-term relationship were more willing to accept condom-less sex than women seeking only a casual encounter.

“With women, if they wanted to be in a relationship and they saw their partner as being familiar, someone they might feel a little more trusting of, they were more likely to go ahead without a condom,” said Sparling.

By contrast, heterosexual men were more open to condom-less sex when they were seeking only a casual encounter.

Asked how they might react to a hypothetical partner who was not insistent on condom use, men tended to be more easily convinced to take a risk and go ahead with the encounter – except when they viewed the partner as girlfriend material. In that case, their partner’s lack of insistence on condom use raised concern for straight men.

“That was a huge risk cue for them, because they had higher expectations that women would want to use a condom,” Sparling said.

“But the funny thing is, when it was turned around, women didn’t see men’s disinterest in a condom as a risk cue. Because women started with low expectations that men would want to use one, it’s almost like that’s what they expected.”

This study also examined how gay men differ in their approach to condom use with a new partner compared to that of heterosexual men and women – the first study to do so.

As with heterosexual men, gay men seeking a long-term relationship were less interested in having sex with a partner who was okay with not using a condom. Still, gay men were also more willing than women to engage in sex without a condom.

Sparling had expected that, faced with a partner’s reluctance to use a condom, women would switch to a more assertive strategy.

“But that isn’t what was happening. They switched to all kinds of strategies. There wasn’t an obvious pattern. But it surprised me that they wouldn’t keep insisting, if that was the strategy they tried first. Instead many women tried other tactics, which does make sense. If the first thing you tried didn’t work, why try it again?”

Sparling said her team’s findings show just how complicated negotiating condom use is, particularly for women. Not only do women have to ask someone else to take a step to protect them both, but they are often in the position of having to negotiate. Men who want to use a condom typically don’t have to negotiate but simply put one on.

Although the study used only a hypothetical scenario, Sparling said the findings have important implications for sexual health education programs.

“When we teach sex education, we need to remind people that they’re not going to be rational in these situations. People don’t think these things through logically and weigh the factors. This study gives us a peek into all the thoughts that are swirling in our conscious and unconscious minds.”