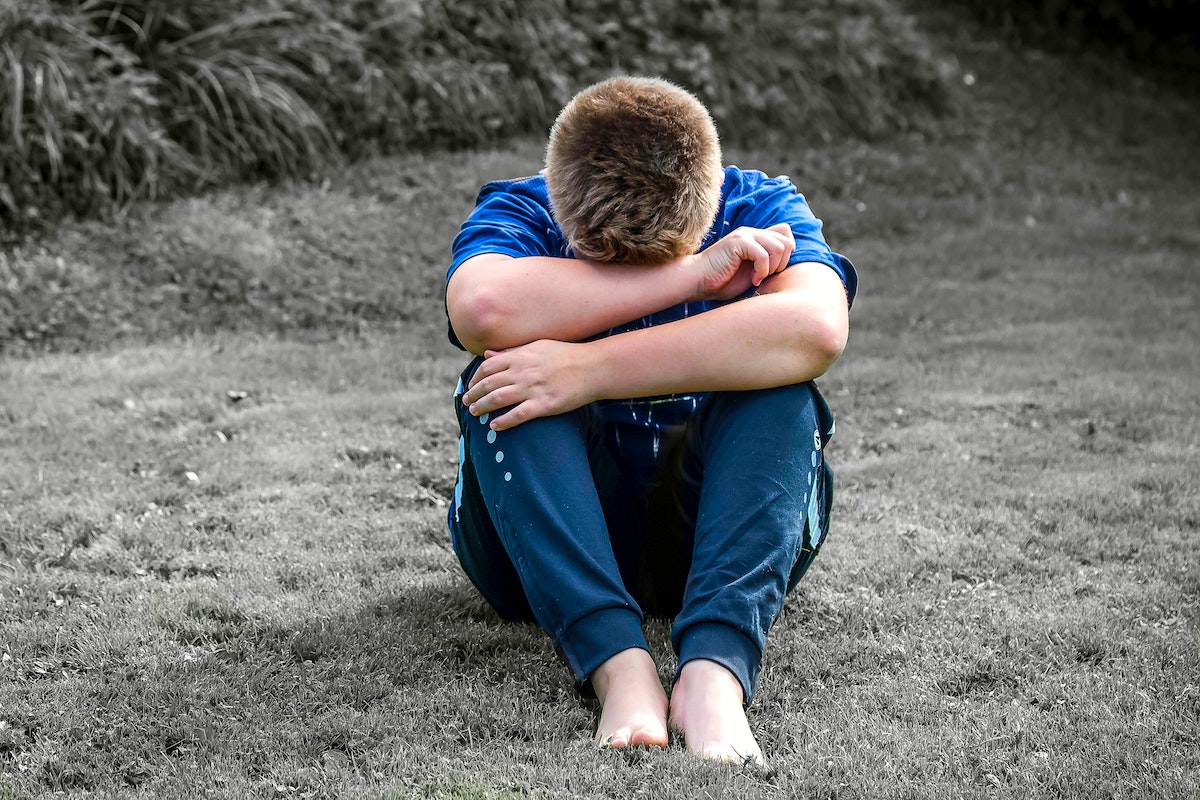 The gender stereotype that says “boys don’t cry” is being perpetuated implicitly by mothers more than fathers, a new University of Guelph study has revealed.

Prof. Kristel Thomassin found mothers may be more gender-biased than fathers when it comes to encouraging or discouraging their child’s expression of sadness and anger.

However, mothers likely aren’t even aware they have these gender biases.

“We found that on an implicit level, moms tend to show a bias, and this bias considers girls expressing these emotions to be more favourable than boys expressing the same emotions,” said the psychology professor and lead author of the study.

The Globe and Mail covered the research, and articles also appeared on CTVNews.ca and CBC KW.

Instead, the study found only mothers had differing attitudes based on gender, favouring daughters expressing sadness and anger more than sons.

“Fathers showed no such preference, suggesting that fathers lacked this implicit bias related to the expression of the two emotions,” said Thomassin.

Published in the Canadian Journal of Behavioural Science, the study involved nearly 600 parents of children between the ages of eight and 12.

During this period, children continue to be influenced by parental socialization. It’s also a time when gender stereotypes are becoming more pronounced, including emotion-related gender stereotypes, said Thomassin.

“We hear these gender-related stereotypes, such as boys shouldn’t cry or it’s not lady-like for a girl to express anger. Children’s emotional development, and their understanding of rules about emotion, is vitally important because how we learn to manage emotional experiences directly contributes to our mental well-being.” 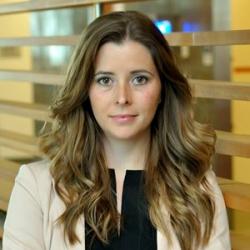 For the study, Thomassin developed a novel gender and emotion implicit association test (IAT) to measure latent attitudes. The IAT is one of the most widely used approaches to measuring implicit attitudes because it captures thoughts and beliefs that respondents are unaware of. It also differs from self-reporting tests that may have social desirability and self-perception biases.

Thomassin said there are deeply held gender-based beliefs about which emotional expressions are acceptable for girls and which are acceptable for boys. Parents may hold these beliefs implicitly, without being aware they are doing so, she added.

“In contemporary Western society, there is the attitude that every child should experience the full spectrum of emotions, so long as they know how to deal with them. But deeply embedded, socially constructed beliefs may undermine that ideal.”

“If you know that those attitudes exist, you can activate your own thought process and examine whether you are, for example, punishing your child for expressing sadness because those are the messages you heard from your parents, movies or other sources. You can ask yourself, ‘Is it consistent with what I want to be teaching my child?’”