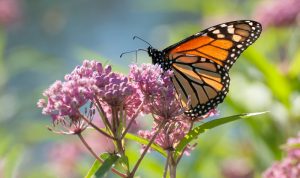 If you think you’ve noticed more butterflies and fireflies this year in southern Ontario this year, you may be on to something; their numbers appear to be up. The University of Guelph has experts who can help explain why.

Aaron Fairweather, an entomologist and a PhD student in U of G’s School of Environmental Sciences recently spoke to The Globe and Mail about why there are more fireflies lighting up the night skies this year.

Fairweather (who prefers the pronoun “they”) said that the damp and rainy conditions experienced in southern Ontario this spring led to increases in slug and worms, which just happen to be the favourite food of a firefly larvae.

They warned, though, that while firefly numbers are up this year in many parts of North America, the species is still vulnerable to human behaviour.

Fairweather also spoke with CBC Kitchener on this year’s increased firefly population. They noted, though, that firefly numbers have been decliningin recent years around the world.

Fairweather is completing their PhD under Prof. Nigel Raine, who is the Rebanks Family Chair in Pollinator Conservation in U of G’s School of Environmental Sciences; they are co-supervised by SES Prof. Jonathan Schmidt.

There are several more butterfly species flitting about, too. 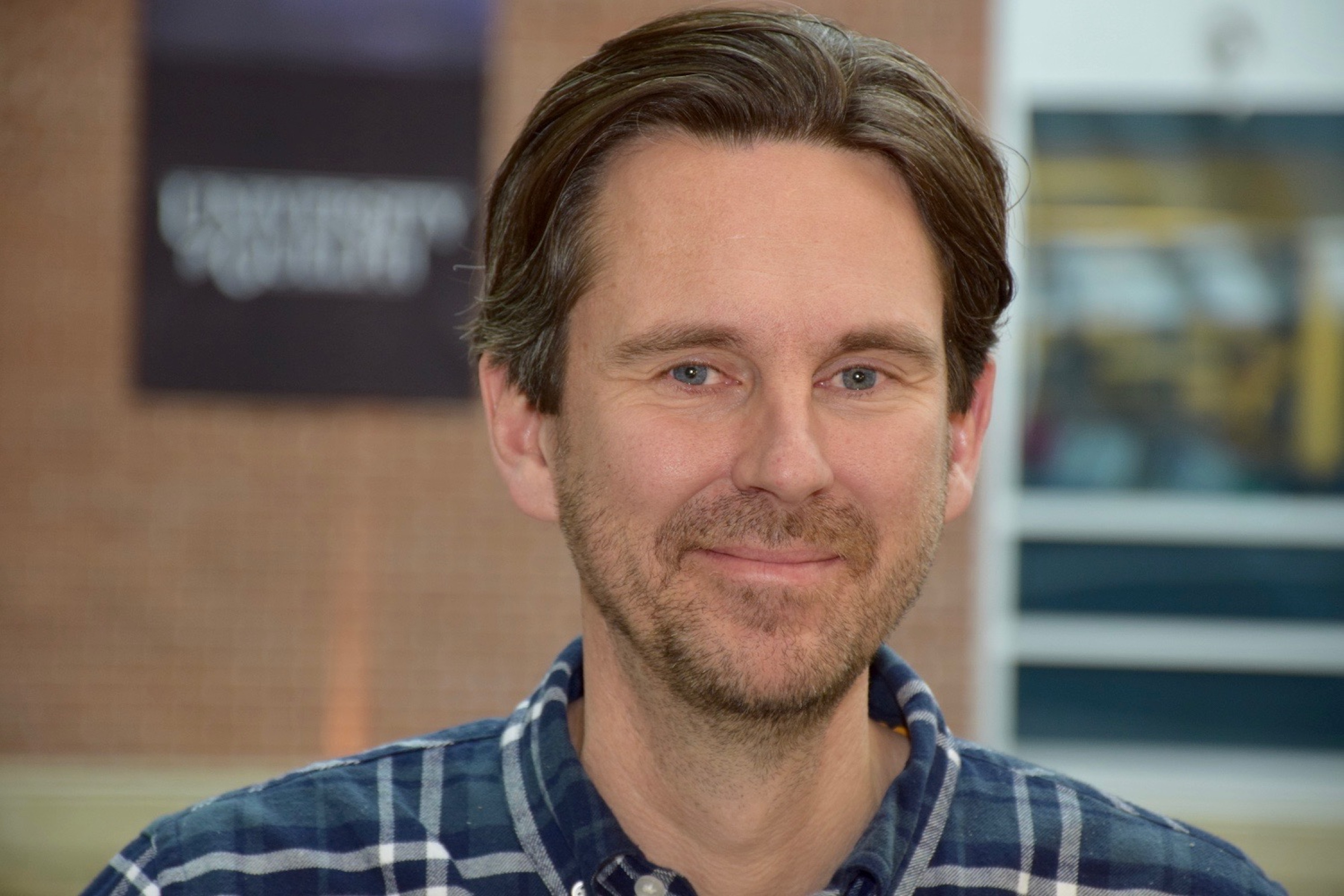 Prof. Ryan Norris, with U of G’s Department of Integrative Biology, can discuss what it means to see more monarch butterflies in the region this year and whether that bodes well for the long-term future of this delicate species.

Norris is an ecologist interested in the behaviour and conservation of migratory insects, birds and animals. He has conducted extensive research on monarch migration patterns and how habitat changes along their migration route have affected their numbers.

His research seeks to understand how habitat quality influences the abundance of migratory species and to predict their population dynamics.

Norris was recently named the Weston Family Senior Scientist for the Nature Conservancy of Canada (NCC), where he will conduct research to help the organization preserve the country’s natural habitats and biodiversity. 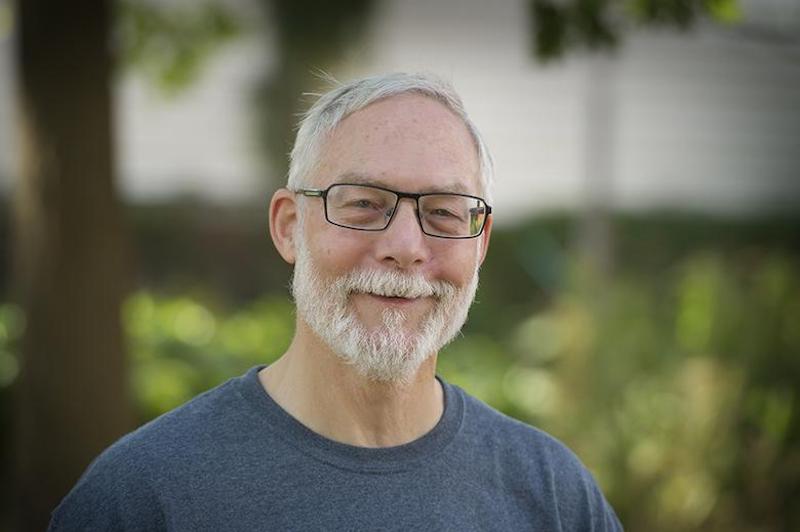 Retired U of G professor Gard Otis, an expert in butterflies and honey bees, says many other butterfly species are more abundant in southern Ontario this year.

But he told CTV Kitchener in a recent report that the population of the species is not necessarily experiencing a major upward trend. He said while there is an obvious abundance of the butterflies this summer, climate change, urbanization and agricultural intensification continue to put pressure on the species.

But Otis also notes that many other butterfly species, such as cabbage whites and sulphur butterflies, are exceedingly scarce this year.

Otis spent 36 years as a professor at U of G, specializing in butterfly ecology and behaviour, as well as honeybee behaviour and forest entomology. He now serves as an adjunct professor in the School of Environmental Sciences.

Fairweather, Norris, and Otis are available for interviews.