This article was originally published in the Globe and Mail on Aug. 24.

British Columbia has begun an ambitious effort to review the province’s approach to managing wildlife, with $14-million committed so far. The province’s interest in reform is encouraging. As explained in a letter we recently published in the journal Science, this endeavour and its justification are laudable, and if done properly, have the potential for making B.C. a continental leader in wildlife management. Whether this happens, however, will depend largely on whether the reform embraces principles of science honestly and openly, while involving the varied interests of all citizens, rather than only consumptive users (hunters and trappers).

British Columbia is blessed with a remarkable diversity of wildlife. Many of the 3,800 known plant and animal species in B.C. live only here. The province is also critical for winged migrations that extend over thousands of kilometres. Unlike most places in North America, B.C. has additionally retained all of the large land animals that were present at the time of European colonization, including grizzly bears, wolves, caribou and cougars, making it among the last havens for the large animals left on the continent.

However, many might be surprised to learn that instead of the management of this wildlife being primarily focused on conservation of species and the ecosystems on which they depend, in B.C., as across much of North America, the focus is typically on the management of wildlife to allow for sustained exploitation by hunters and trappers.

This consumptive focus can overshadow broader concerns about wildlife, including ethical considerations. Although there are clearly ethical considerations in any decisions about the environment, wildlife management is one of the few fields for which ethics remain notably absent. This stands in contrast with other areas of public policy, such as criminal justice and health care, where the recognition of ethics is foundational. Such consideration has led to better outcomes, such as improved well-being of those affected by policy decisions. 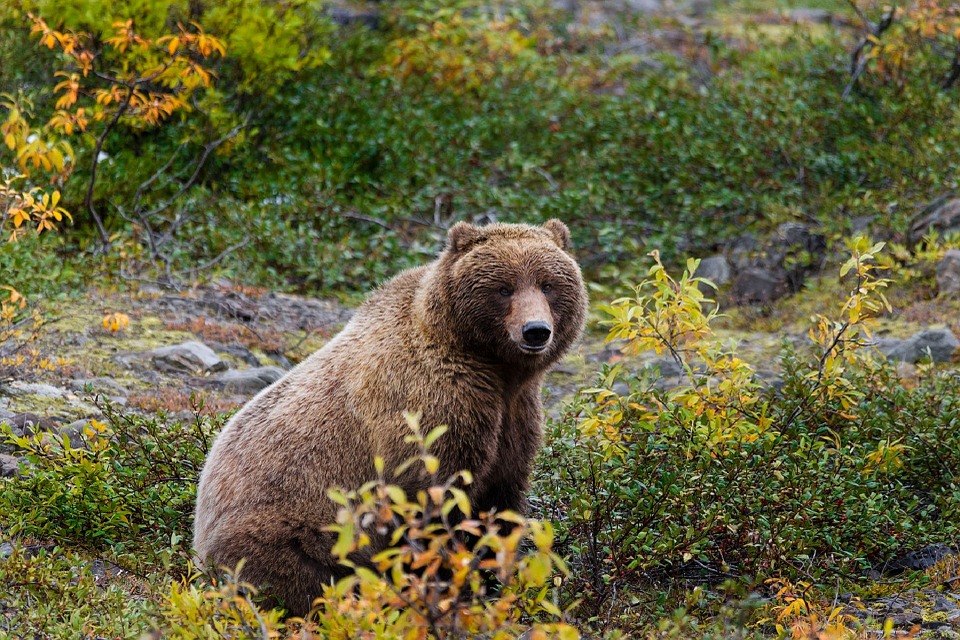 The scale of wildlife exploitation can be difficult to comprehend. Although hunting and trapping might evoke visions of traditional, low-scale and low-impact endeavours, both undertakings currently comprise an enormous extractive activity: For many wildlife species, humans kill more adults than all other predators combined.

Given this reality, one might hope that wildlife management would have considerable oversight and rigour to protect against potential negative impacts on wildlife populations. And wildlife managers across North America usually do claim a scientific foundation for their activities. However, recent research in the journal Science Advances found that key hallmarks of science are often missing in management of species across North America. For example, of the 667 management systems that study examined, only 26 per cent had measurable objectives, only 11 per cent explained how hunting quotas or limits were set and only 9 per cent were subject to external review.

To reform management so that science can honestly and credibly support policy decisions will require incorporating key hallmarks of science: 1) Clear objectives are needed for the public to understand what government wildlife managers are trying to achieve. These objectives need to be clear enough to allow assessment of whether they have been met, and their ethical basis needs to be clearly described; 2) Strong evidence is needed to ensure that well-informed decisions are made. In cases with weak evidence, strong caution is warranted; 3) Full transparency to the public is required in how wildlife is managed, including how the funding the public provides for management is used, and; 4) External scrutiny, whereby independent bodies (that is, individuals who are not part of government, appointed by government nor too closely affiliated to be unbiased) scrutinize the approach used by government, to ensure approaches used are credible.

The B.C. government recently made the courageous decision to end the province’s ethically questionable, controversial and scientifically suspect grizzly bear trophy hunt, a decision that government leaders acknowledged was partly in response to changing societal values about wildlife management. These included considerations of cultural and other non-lethal values and activities, such as wildlife viewing. The current review of provincial wildlife management provides a tremendous opportunity to further demonstrate leadership for the province and the continent, by addressing the critical need for broader wildlife policy reform that is informed by science and reflective of societal attitudes and desires, including ethical concerns in wildlife management.