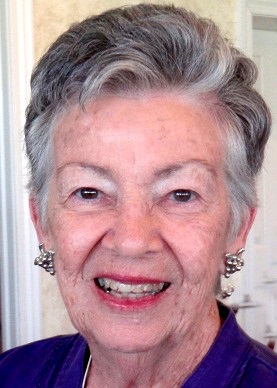 A University of Guelph English professor emeritus has been named to the Order of Canada, considered the country’s highest honour for lifetime achievement.

Elizabeth Waterston was honoured for her contributions to Canadian literature.

The announcement was made by Governor General Julie Payette this past weekend to coincide with Canada Day celebrations.

Waterston was named a member of the Order in recognition of “her pioneering work in developing the academic field of Canadian literature and for her unwavering commitment as a mentor to writers across the country.”

Waterston has written 16 books since 1957 about Canada, literature and writing.

An expert on Canadian authors, Waterston has fostered the study of Canadian literature in high schools and universities since the 1950s, and mentored writers such as Mordecai Richler and Guelph graduate Jane Urquhart.

She taught literature at U of G for more than two decades.

Waterston is a leading expert and author on the life and writings of Lucy Maud Montgomery, author of the Anne of Green Gables series. Along with U of G professor emerita Mary Rubio, she has travelled the globe researching the famous Canadian author’s life and legacy.

She is also a Fellow of the Royal Society of Canada and a member of the Order of Ontario.