Editor’s note: This article was originally published on The Conversation and was picked up by the National Post and the Huffington Post. 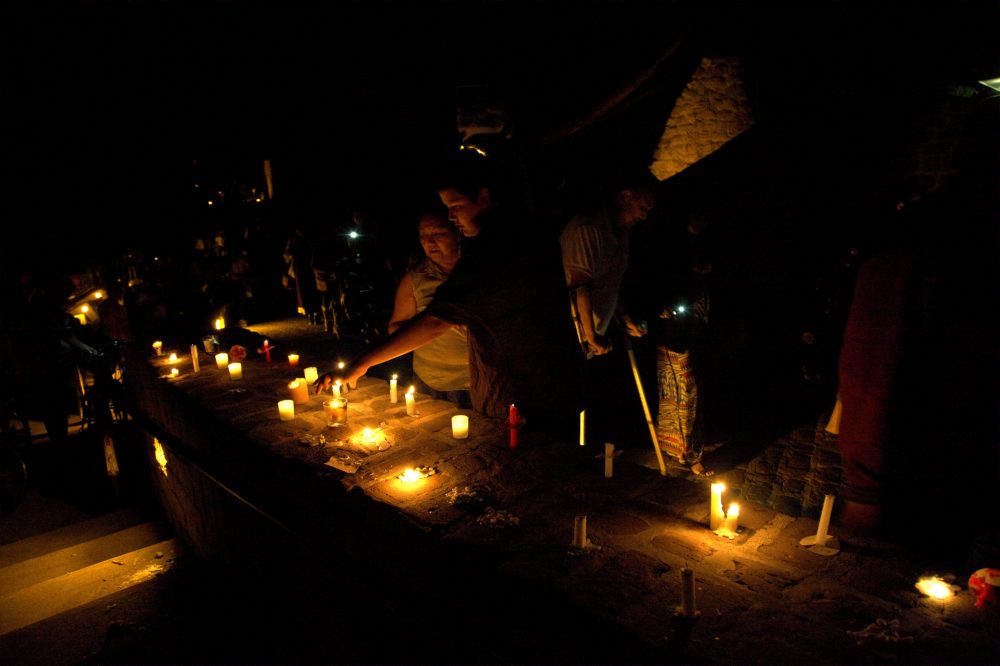 Following a high-profile investigation and trial, Raymond Cormier was found not guilty of the murder of 15-year-old Tina Fontaine, whose body was pulled from Manitoba’s Red River in August 2014. The Crown has announced it will not appeal the verdict.

The tragic events surrounding this case should urge all of us to engage in critical reflections on how the Canadian criminal justice system works. We need to look at a range of processes from police investigations and jury selections to the operations of correctional institutions and how criminal justice officials respond to victims.

During the course of the police investigation, Cormier was offered an apartment by an undercover police officer who had moved in next door in order to pose as his neighbour. Through his “neighbour,” Cormier was introduced to a “criminal” organization created by the police.

As the entire criminal organization was an illusion set up by the police in an attempt to gain a confession, Mr. Big, like Cormier’s neighbour, was also an undercover police officer.

How does Mr. Big work?

Mr. Big is an undercover police technique created by the RCMP to elicit confessions in missing persons or homicide cases when there is little forensic evidence or co-operation from the suspect. This covert operation involves the use of several undercover police officers who pose as high-ranking members of a criminal organization.

Through a series of seemingly chance encounters, the officers befriend their target, and over a period of weeks or months, the officers gain the suspect’s trust.

The target is involved in several pre-planned scenarios aimed at demonstrating the impressive nature of the organization. This might include simulated criminal activities that give the appearance of money laundering, drug trafficking, physical assaults and sometimes even mafia-style executions — all aimed at demonstrating the power of the organization.

The target is paid to carry out various jobs for the organization.

Such activities could include delivering packages or retrieving luggage from a bus station. The suspect is led to believe they are participating in criminal activity. While the money earned by the target is real, all the scenarios are a ruse, complete with fake blood and fake narcotics, and acting by undercover cops.

Once trust is established between the target and their new friends (undercover officers), the target is introduced to the crime boss, Mr. Big. In order to establish the ultimate level of trustworthiness, Mr. Big will demand the suspect admit to the crime they’re suspected of committing.

Legal, financial or other benefits are often promised by the organization in return for the confession. For example, suspects have been told that the organization has connections to a corrupt police officer who can make the investigation go away through the destruction of evidence.

The Mr. Big tactic has been used hundreds of times, with estimated costs of more than $150,000 per investigation. This figure does not include the number of police resources used to carry out the tactic.

The success rate of Mr. Big has been stated as low as 75 per cent to as high as 95 per cent when success is determined by a conviction or the exclusion of a suspect.

Criticism and oversight for Mr. Big?

The Mr. Big tactic has been subject to a great deal of criticism. The tactic raises issues about the truthfulness of a confession, the use of public resources and the ethical conduct of the police.

Because of the concerns regarding the potential for coercion, Mr. Big-style investigations have been prohibited in the United States, the United Kingdom and Germany.

Political and legislative oversight of undercover police investigations using methods similar to Mr. Big is lacking in Canada. In our study, we found that there was little or no evidence of oversight for the Mr. Big tactic from officials, including parliamentarians or other elected politicians or from civilian police oversight bodies. We found that the courts — by reviewing evidence brought forward in trials — served as the most frequent means of oversight for Mr. Big investigations.

The Supreme Court of Canada has ruled on several Mr. Big cases, with its most recent decision in the 2014 case of Nelson Hart. Hart was charged with killing his three-year-old twin daughters, who drowned in 2002. Hart confessed to the killings through a Mr. Big sting.

The Supreme Court found Hart’s confession unreliable because the promise of securing membership in the criminal organization was too much of an enticement for Hart to be dependable. In this case, the “criminal” organization offered Hart access to stable employment that elevated him out of poverty and the perception of friendship that brought an end to his social isolation.

When it excluded Hart’s confession, the Court explained that confessions obtained through a Mr. Big investigation will be subject to a high bar of scrutiny.

In such cases, the prosecution must demonstrate that the confession is reliable and that it was given freely in order for it to be admitted as evidence, to prevent the possibility of wrongful conviction. However, the Court did not go as far to prohibit the use of Mr. Big in Canada.

Critiques of the Mr. Big technique stem from concerns over the legal rights of the accused and the reliability of the confession. In many cases those concerns hold weight. However, in the interest of a fair justice system, we should also be concerned about the use of Mr. Big from the perspective of victims, their families and their communities.

Victims and their families deserve a thorough and forthright investigation by police. It is not in the interest of victims to have evidence gathered through a Mr. Big investigation that will likely be viewed as suspect at best — or excluded from the trial, at worst.

Furthermore, it’s in the community’s interest that police investigations are conducted in a manner that instils confidence in the criminal justice system. In the interests of serving the public and obtaining justice, police forces should consider the inherent flaws of the Mr. Big technique and critically reflect on its use.