Editor’s Note: Hurricane Harvey caused immense flooding in the Houston area, sending people scrambling from their homes. With Hurricane Irma now threatening Florida, and mandatory evacuation orders in place for much of Miami, more than three million people are fleeing the Category 4 storm. Amid the rush, many people are concerned about their pets. Speaking in 2016 about Hurricane Matthew, clinical studies professor Elizabeth Stone offered advice on how best to ensure pets stay safe during natural disasters. 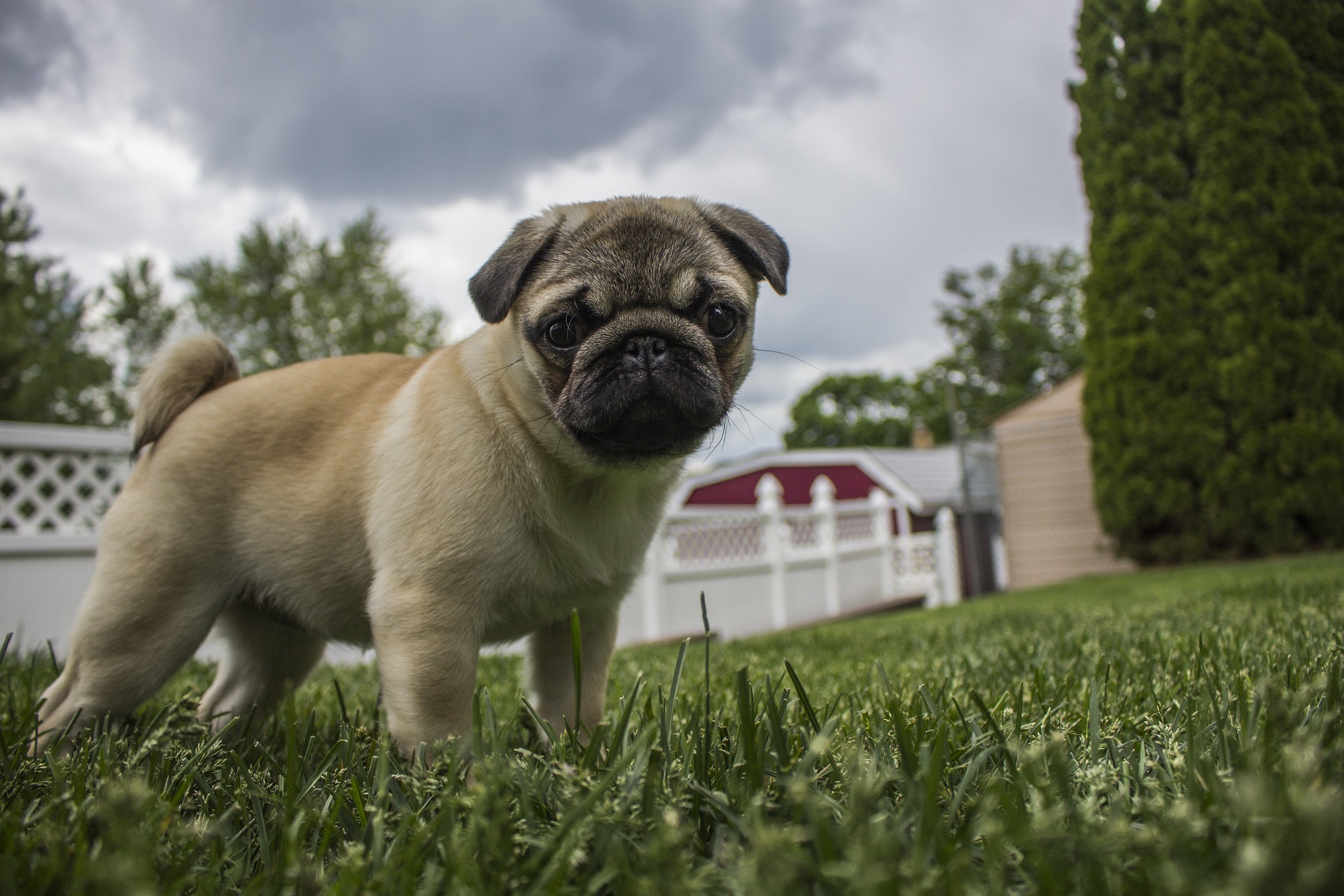 Mother Nature has displaced thousands of people in 2016, a year of forest fires, floods and hurricanes. As Hurricane Matthew approaches the U.S. east cost, several states have declared a state of emergency, and residents are being advised to evacuate ahead of its arrival. The hurricane is expected to reach Category 4 when it hits land.

One of those steps is to make sure their pet can be easily identified by a tag on its collar or better yet — a microchip — to make reunification easier. “They’re more likely to be identified and returned home with a microchip,” says Stone. She also recommends emailing your pet’s health records, including an updated list of vaccinations and prescription medications, to yourself along with your vet’s name and contact information.

If there’s an evacuation, “don’t leave pets behind if at all possible,” says Stone, but since most shelters don’t accept pets, it’s important to have an alternate place for them to stay in an emergency. Before disaster strikes, find out if local shelters accept pets. If not, make arrangements in advance for you and your pets to stay with friends or relatives, or find accommodations outside the disaster zone, says Stone.

Natural disasters have taken a huge toll on both people and pets this year.

In May, wildfires forced more than 80,000 people to evacuate Fort McMurray, Alta., in one of the worst natural disasters in Canadian history. Many pet owners had to leave their animals behind, either because they couldn’t bring them to a shelter or they didn’t have time to pack up their pets before the flames engulfed their neighbourhoods. Almost 1,200 animals were rescued by the Alberta SPCA and many of them were reunited with their owners.

Don’t wait until the last minute to evacuate, says Stone. Give yourself extra time to transport large animals to safety, or leave them in an enclosed field without barbed wire or objects that can become projectiles in strong winds. Horses can be difficult to load in trailers, so start early, especially if you’re fleeing a fire.

Pets should be familiarized with their carriers long before an emergency strikes. Put dogs (and cats) on a leash or harness so they’re easier to control outside of the home.

If you have no choice but to leave your pets behind, says Stone, bring them indoors and make sure they have enough food and water to last a few days until you or a rescue worker can return. Put a note on the door to let rescue workers know there are pets in the home and include your phone number. If you can’t return, arrange for a friend or neighbour to care for your pet when authorities allow.

Stone advises cities to include pets in their disaster plans. “When you put animals in the picture in any situation, it changes how people might respond,” she says.