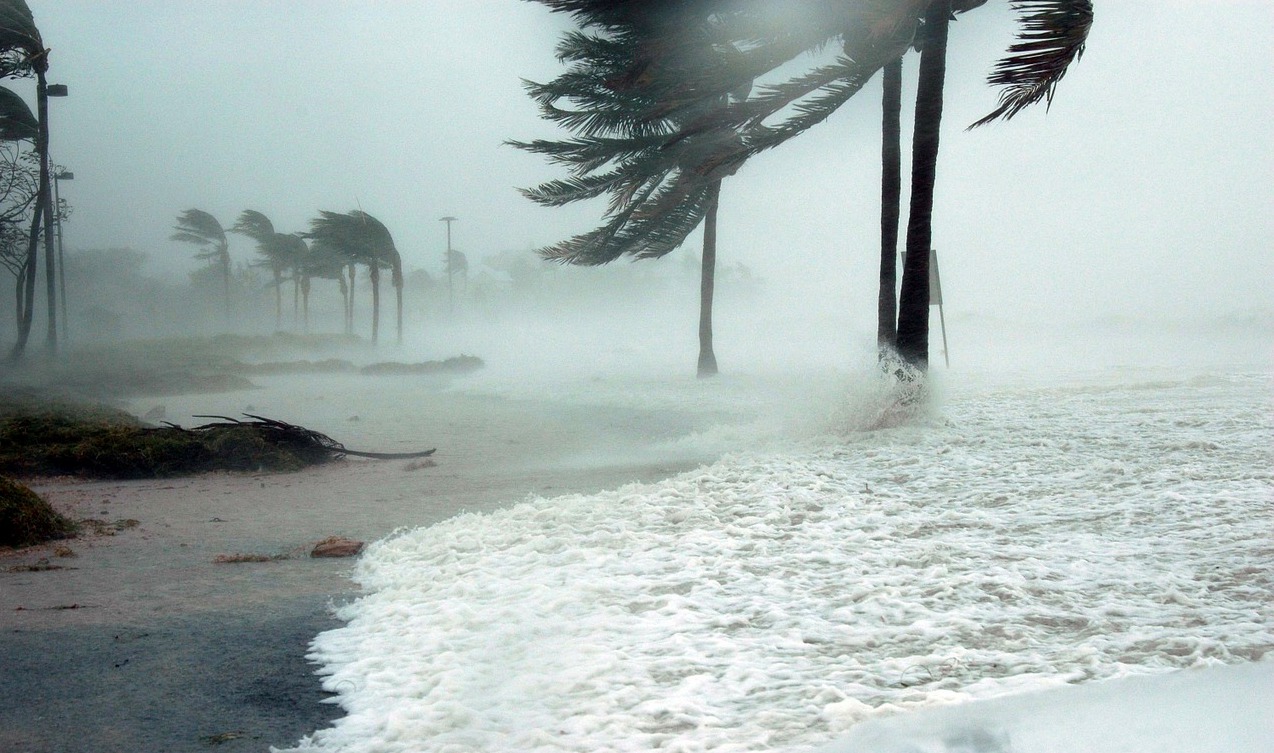 The 2018 report from the Intergovernmental Panel on Climate Change (IPCC), a United Nations body that assesses climate change science, says the world needs to limit global temperature increases to below 1.5C this century.

Doing so will minimize human suffering from climate-related risks, the IPCC argues, but they won’t be eliminated completely. The report says we also need to implement the UN’s Sustainable Development Goals, particularly in eradicating poverty and bridging socio-cultural, political and economic inequalities.

This is even more important in the Asia Pacific region, where a number of countries, including the Philippines, are suffering significantly from extreme weather events.

Disasters, as forms of crisis, can offer opportunities to more sharply focus on historical and ongoing inequalities. What lessons can we learn from large-scale disaster responses and how can we apply them in the face of intensifying and more frequent extreme weather events?

Drawing on our research in the aftermath of the 2013 Typhoon Haiyan disaster in Eastern Visayas, Philippines, we found that few meaningful lessons were drawn from Haiyan because the recovery of survivors had been romanticized and distorted. While resilience and stories of the communities “building back better” has become the legacy of Haiyan, those on the ground says it’s actually more like “building back bitter.”

We found that after almost six years, there are now worrying signs in the telling and re-telling of the disaster, and the recovery that occurred afterwards, especially for the hardest-hit communities.

Non-governmental humanitarian agencies, governments and the media tell us that Typhoon Haiyan-affected communities aren’t just surviving, they are thriving. Poor households, in particular, are resilient and resourceful. They were even referred to as “the happiest beneficiaries” seen by international responders. In fact, five years after Haiyan, Tacloban City branded itself as “Home of the Happiest People in the World” in an attempt to attract tourism. This is aligned with other forms of myth-making that took place after Haiyan.

National media and international humanitarian coverage of the Haiyan post-disaster recovery strongly drew upon narratives of survival and highlighted stories of communities joining together against all odds.

The recovery was attributed to the innate resilience of Filipinos represented by bayanihan, a traditional custom of mutual assistance.

Yet we found evidence — based on a survey of local residents and from secondary sources, including official humanitarian and evaluation reports — that bayanihan was short-lived. Community well-being was secondary or regarded as a positive side-effect to securing self-interest or family welfare in the immediate aftermath of the disaster.

Respondents noted how recovery has been uneven and that mutual assistance did not always mean mutual trust. Indeed, women have specific motivations to be skeptical of relying upon community altruism in the broader post-Haiyan context because of reportsthat sexual and gender-based violence, especially in displacement sites, took place as the crisis unfolded.

And so promoting the idea of resilience in the absence of addressing community tensions and inequalities worsens rather than enhances post-disaster recovery.

Myth 2: The poor are endlessly resourceful

We found through our research that despite the devastation, social welfare and community work were grossly undervalued when it came to physically rebuilding devastated communities. This particularly affected women social workers and volunteers. Even worse, women volunteers often have to use their own personal resources to do their jobs.

The myth that the poor are resourceful is one that strategically relies on gender roles due to a bias that women will make do with whatever is available. This further adds “proof” that resources are always plentiful in impoverished communities, thereby relinquishing responsibility from governments to redistribute resources adequately.

The myth of resourcefulness glorifies the capacity of female disaster victims to not just overcome the daily struggles of poverty and post-disaster survival, but to even “thrive,” “innovate” or take the initiative to stretch available resources. This erases all the gendered sacrifices, including physical and emotional stress, from intensified care obligations.

In times of disasters and crises, a growing body of research has started to focus on the role of global households and money sent back home. In the case of the Haiyan response, the humanitarian evaluation report by the Inter-Agency Standing Committee (IASC) concluded that “the diaspora played possibly the most direct and important role for many affected communities … remittances to the Philippines rose by $600 million in the first three months following Haiyan.”

The surge of remittances after the disaster isn’t surprising given that the Philippines was the third largest recipient of remittances in the world in 2017. But remittances on their own cannot change the pre-existing inequalities that compound the impact of a disaster; they simply mitigate them.

Our findings caution against overstating the importance and contribution of remittances to post-disaster recovery. Unlike long-term development assistance and investments in social welfare, they typically augment daily household provisions and rely on the unending altruism of mostly women migrant workers abroad.

Haiyan-affected households with limited or no access to remittances were not able to rebuild fully. They remain exposed and even more vulnerable when the next typhoon strikes.

Based on our research, we argue that long-term global climate change response is at risk when accounts of resilience, resourcefulness and remittance are mythologized and eventually cemented as truths in the aftermath of disasters.

The Haiyan disaster is a cautionary case for climate adaptation and mitigation because it demonstrates the seductiveness of survival myths.

These idealized narratives ultimately do more harm than good because they prevent the identification of specific conditions that make households and communities particularly vulnerable to disasters, as well as the tremendous gendered inequalities that are often exacerbated in their aftermath.