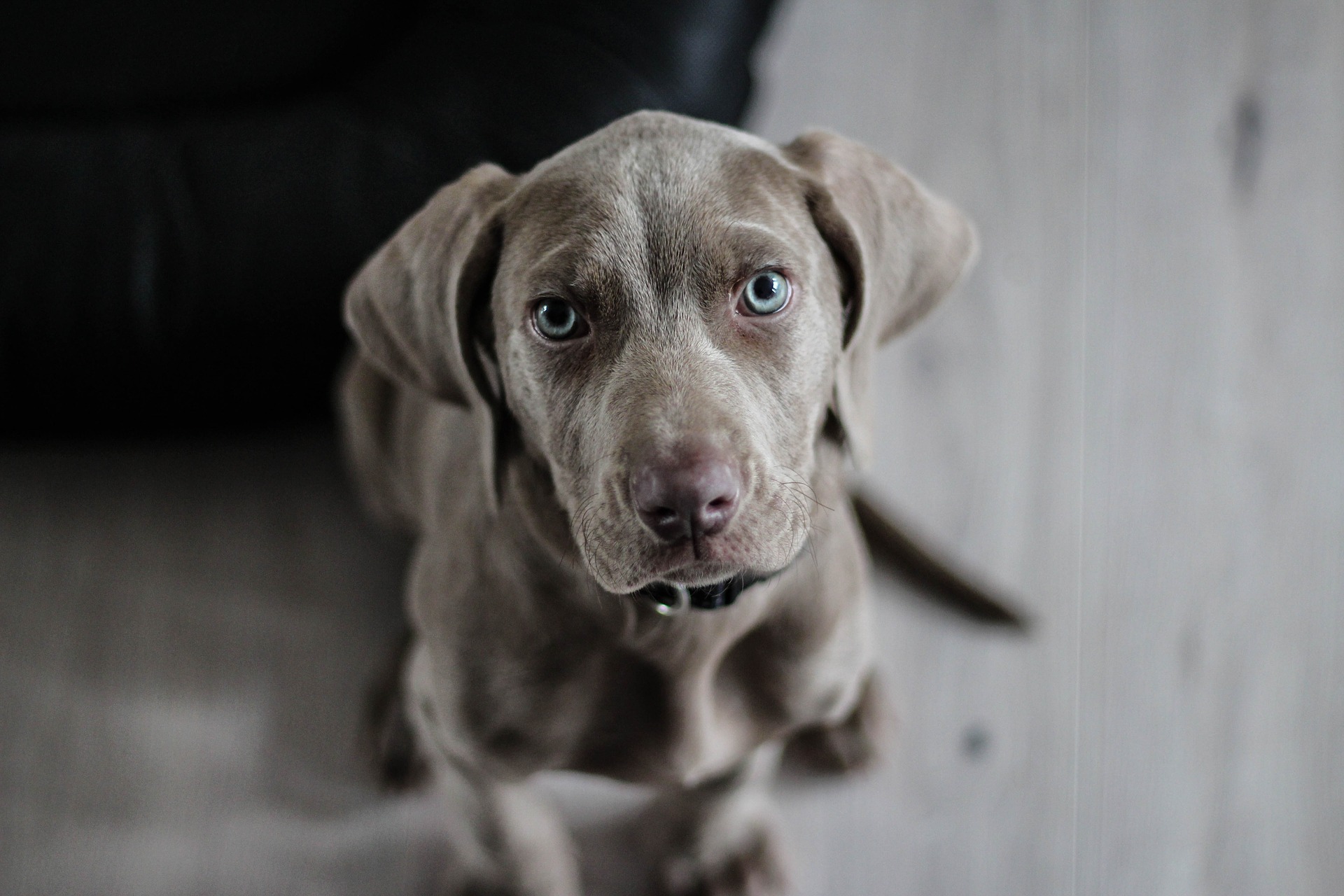 After years of research into animal ethics, Natalie Evans has discovered the way humans think about animals often depends on how humans believe those animals think.

A media studies instructor at the University of Guelph-Humber, she recently published Animal Ethics and the Autonomous Animal Self, a book that challenges the notion that only humans are capable of agency, autonomy and self-awareness.

Evans, who is also an associate fellow at the Oxford Centre for Animal Ethics at the University of Oxford in England, uses research into the minds of animals to argue that different species of animals have different degrees of self-awareness and autonomy.

What led you to study whether animals can be capable of self-awareness?

When I was studying ethics, my question to myself was: What does ethics all boil down to? Why do we care about how we treat anyone else, ever? A lot of ethics is divided into how humans are self-aware and animals may be aware, but they’re not self-aware. But if you’re not self-aware, then you don’t really care what happens to you even if you’re conscious, right? I didn’t like that. It gives us an excuse for treating animals in ways that are clearly wrong.

I  argue in the book that it’s not either you have a self or you don’t, but rather it’s a gradient. Human self-hood might be that we worry about the kind of person we want to mold ourselves into. For animals, it might simply be an awareness of that’s my foot, it hurts. That’s still self-awareness — it’s just a different level of complexity than ours is. If animals are self-aware to varying degrees, we should respect them to varying degrees. How we treat animals is signified by how complex their level of self-awareness is.

The book also examines the possibility that humans aren’t the only species who can make decisions. Can you explain?

If animals are self-aware to some degree, they make decisions and choices about what they want and don’t want. If they’re capable of making choices at all then we owe them a certain level of respect. And the autonomy part is respecting the freedom they have to respect their own choices. When animals are forced to live in captivity, clearly those species don’t want to live like that. So, to me that’s infringing on their autonomy. We do it as humans; we agree we’re all autonomous and we find ways of respecting it as much as possible. It’s the same with animals.

Why is this a controversial topic?

In the book, I argue that we think about pigs and dogs in an inconsistent way — we love our dogs and we eat pigs. If you’re looking at mental capacities and being consistent, you just can’t do that. But that idea bothers people. There are also still some holdouts in psychology and philosophy who are just extremely skeptical about applying any of these concepts to animals. So, there’s still resistance to be sure. But I’m finding that people are more interested in animal ethics, even if they haven’t quite got to the point of really taking it seriously. I think people are more willing to accept that animals can suffer. There’s a huge movement in animal welfare in grocery stores, and the way meat is raised is starting to matter a lot more. But there are still pockets of resistance.