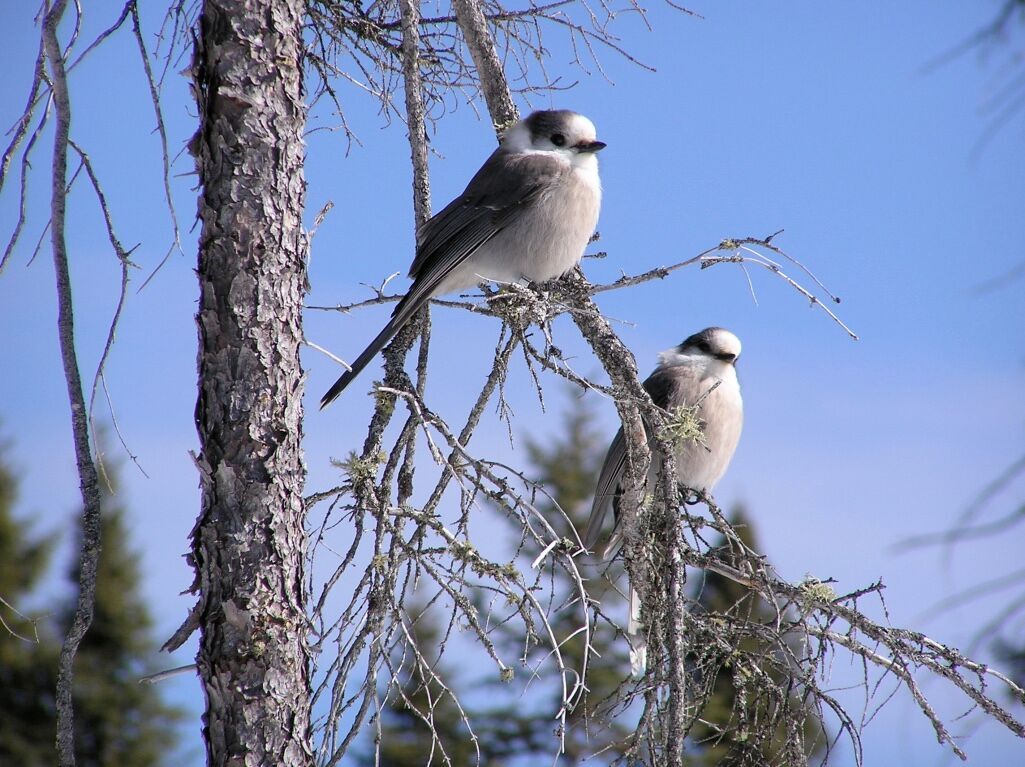 New research from the University of Guelph shows young female birds with older mates are more likely to nest during optimal times and adapt better to varying environmental conditions than those paired with younger males.

The study appears in this month’s issue of Animal Behaviour.

“It’s the first study to show males have a big influence – in birds – on female nesting decisions,” said Ryan Norris, a professor in U of G’s Department of Integrative Biology. He worked on the study with researchers Shannon Whelan and Julie Morand-Ferron of the University of Ottawa, and Dan Stickland.

“How females can adjust to changing conditions over their lifetime is important for predicting future effects of climate change. Can they just keep adjusting, or is there a limit?”

The researchers examined four decades’ worth of data from a population of Canadian gray jays. Breeders were between 2 and and 18 years old.

Found in nearly every province, gray jays live in the Canadian boreal forests year-round with the same mate. Gray jays rely on cached food not only to survive harsh winters but also to thrive during the breeding period, which begins in late winter. Both male and female build the nest and care for their young together. That allows researchers to study pairing, nesting, food storage and foraging, parenting and other behaviours. 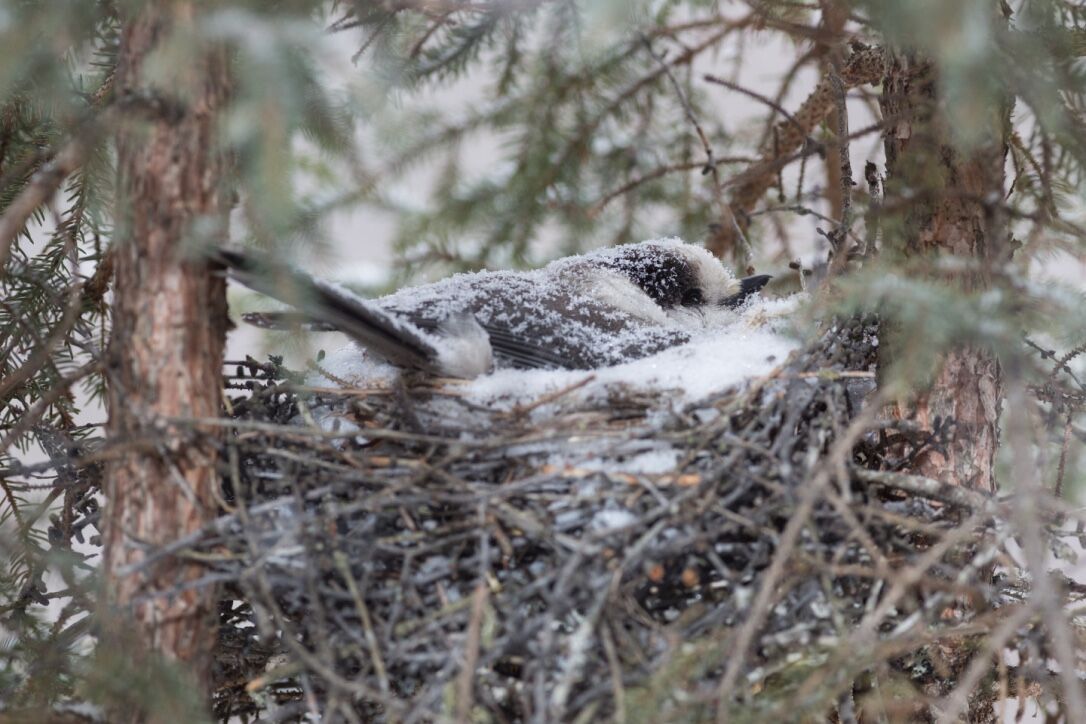 The Guelph team found an older mate “buffers” a younger female’s inexperience in deciding when to nest, and that the timing of breeding has important fitness consequences.

Younger females lay eggs earlier only with older mates. And under fluctuating temperatures, a younger female adjusts egg-laying only when paired with an older male.

Underlining the importance of mate experience, Norris said, “If you have a young female and a young male – two inexperienced birds — you do not see the same results.”

The older male’s “worldliness” about things such as nesting, feeding, foraging and food storage is the likely reason, Norris said.

“If you get an old gray jay, say, 10 or more years old, there is a lot of experience there. They’ve been through a lot of different types of conditions in their lifetime. You could see them saying, ‘Hey, young female, this is the right time to nest.’”

Scientists already knew that male grey jays encourage females to nest in particular places, Norris said. “It makes sense that they would play a role in deciding when to nest as well.”

The research was supported in part by a grant from the Natural Sciences and Engineering Research Council of Canada.