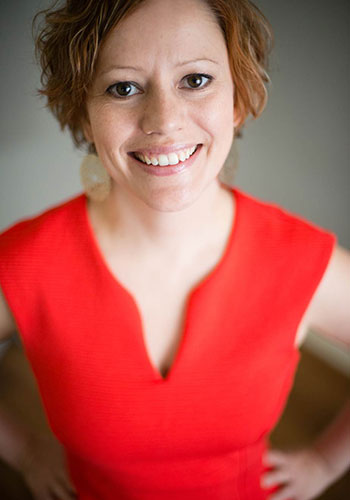 U of G grad Glenna Banda and her friends were big fans of reality TV, especially The Amazing Race. After one evening of TV-watching 12 years ago, they decided to create their own version and the Guelph-based Southern Ontario Amazing Race (SOAR) was born.

That first year, 14 teams — mostly family and friends of the original group — took part. Banda and her fellow volunteers made the weekend-long event a fundraiser for the Children’s Foundation of Guelph and Wellington, and raised $9,000 to help children in need.

Like the TV version, SOAR includes both travel and challenges. Teams have travelled by helicopter and train, and the challenges (about 18 of them on each race) are varied and designed “to push people out of their comfort zone. We aim to challenge your body, your mind and your spirit.”

For example, competitors have zip-lined between two 14-storey buildings, learned salsa dancing, and identified bird calls at the U of G Arboretum.

This year’s race starts at 8:30 a.m. on June 6,with 20 teams of two lining up by the cannon on the University of Guelph campus.

“We keep it down to 20 teams because of the cost and the work involved in setting up the challenges,” Banda explains. This hasn’t hindered fundraising, which Banda attributes in part to the race’s incentive system. Teams can earn tokens to help them throughout the race, based on the amount of money they’ve raised. One might allow them to pass another team, while a different token might let the team use a short cut to their destination.

The fundraising skills she developed while working on SOAR have also led to a new career. After graduating from the environmental science program, she completed a post-graduate certificate in geographic information systems at Fleming College. She was working with a consulting firm in Georgetown, Ont., when she started the race, but realized she loved fundraising work.

“I hadn’t thought of fundraising as a career option, but I had a knack for it,” she says. “The Children’s Foundation of Guelph and Wellington hired me as their events manager, and then I became the executive director five years ago.”

She hasn’t given up her involvement with SOAR, though — the race continues to be one of the top fundraisers for the foundation. 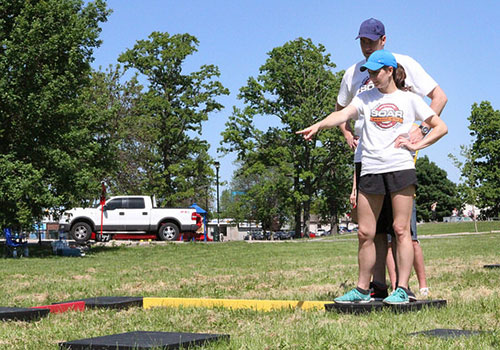