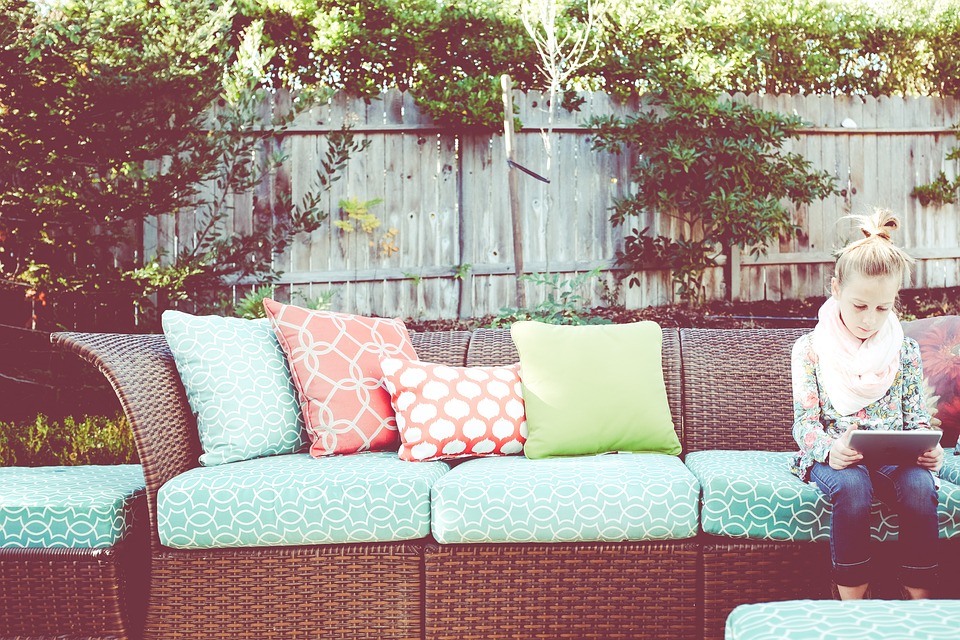 Excess screen time for children and adolescents is linked to many negative outcomes such as obesity, language delays and antisocial behaviour. (Pixabay)

Summer is finally here, which means we can all look forward to some fun in the sun!

The Canadian Pediatric Society defines screen time as any time spent on a screen-based device, including television, computers, smart phones, tablets, video games and even wearable technology such as a smart watch.

As these screen-based devices are becoming such a central part of our lives, along with emerging technologies such as virtual reality, it is important that we tune in to their potential impact on our kids’ health and development.

Plugged in early and often

Access to screen-based devices among children is on the rise. Nearly all kids live in a home with a mobile media device, according to a report by Common Sense Media. And in 2017, 42 per cent of kids (compared to only one per cent in 2011) had their own tablet or smart phone.

While screens can be used to support education with older children, experts are concerned about the impact that excess screen time may have on children’s health and developmental outcomes.

Research has shown a strong link between excess screen time and obesity. This could be influenced by the sedentary nature of screen viewing and the tendency to consume less healthy food items while engaging in screen-based activity.

There is also research suggesting that excess screen time can negatively impact a child’s cognitive development and attention span, and may even lead to language delays among our youngest populations.

Within the adolescent population, research shows a link between excessive screen viewing and antisocial behaviour in early adulthood.

Thankfully, there are evidence-based guidelines to support parents in making informed decisions for the health of the whole family.

Now, if you’re reading this and thinking there is no way you have the mental stamina required to achieve these targets, don’t fret. There are a number of strategies parents can use:

It’s helpful to have a family media plan that includes a screen-time limit for each child. Setting limits will help to set children’s expectations.

Research has shown that when parents set these limits, there is a significant reduction in children’s overall screen time. Of course, successful implementation requires consistency over time so children and adolescents develop a clear understanding of screen time rules.

Mealtime is the perfect time to connect with your children, learn about their day and share stories over food. Unplugging during mealtime is helpful.

Research shows that children who watch television during meals end up with more screen time overall. A 2011 study showed that TV viewing during dinner was associated with an increase of 69 minutes per day on weekdays and 122 minutes on weekends.

Ditching devices while dining has the added bonus of improving dietary patterns. Research shows that children who use screens during meals consume less healthy food options such as fruits and vegetables, and more snack foods and sugar sweetened beverages.

For parents, removing your mobile media device from the dinner table shows your family that you are “plugged in” to the conversation. A 2015 study showed that when people brought a cell phone to the table, even when not in use, it resulted in a reduced quality of conversation and undermined the depth of connection.

3. Turn off so you can tune in

The degree to which parents use their own screen-based device is associated with their children’s screen time. Avoiding screen use while engaging with your children is a great way to promote healthy behaviour.

Not only will this modelling help to reduce your children’s and adolescents’ overall screen time, but it prioritizes face-to-face interactions through conversation and active play.

4. Don’t use screens to control behaviour

It is tempting to use screen time as a means of controlling a child’s behaviour because it tends to result in an immediate response. However, this may cause an unintentional increase in screen use over the long term.

An example of this would be providing screen time as a reward for good behaviour or taking it away as a punishment for bad behaviour. This can cause children to put a high value on screen time, and desire more of it.

5. Bedrooms are for recharging bodies

Keep mobile devices and charging stations out of the bedrooms! Teenagers need between eight to 10 hours of sleep each night for proper growth and development, and to recharge themselves for another day. Studies have shown that bedroom use of mobile phones and other devices has been displacing sleep time in the adolescent population.

This displacement of sleep time decreases self-esteem and coping skills among our adolescents, and reduces their ability to manage behavioural impulses. Keeping devices out of bedrooms improves sleep quality and health among children and adolescents.

Parents play a strong role in guiding the media use of their children. Allowing children and teenagers opportunities to explore their natural environment away from screen-based devices promotes active play and creativity, and helps develop healthy behaviours now and in the future.