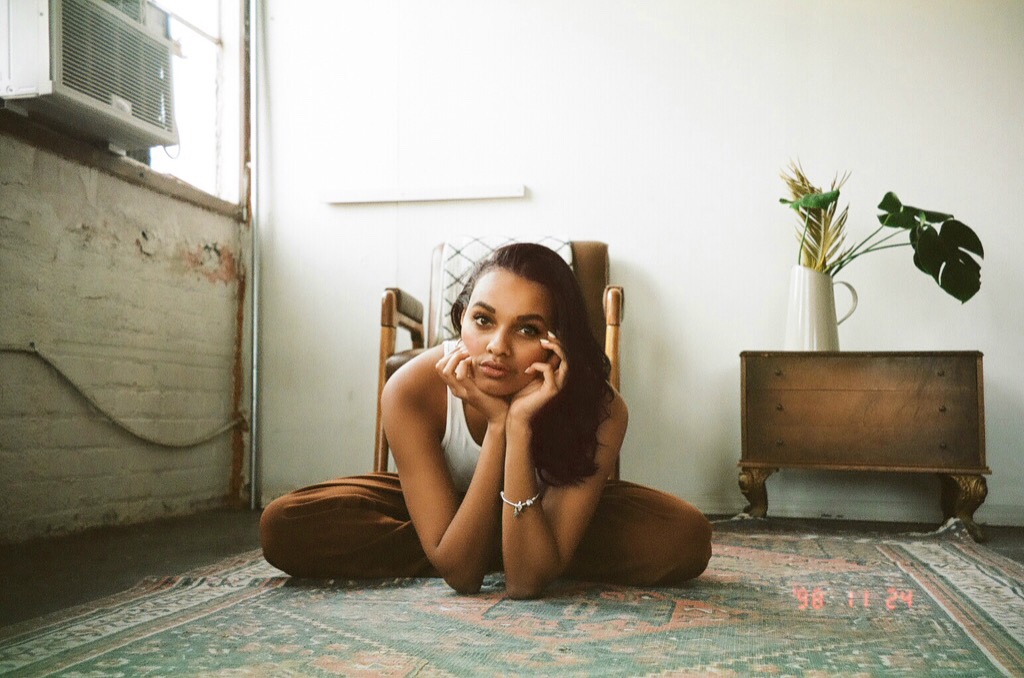 Liza (pronounced Lee-za) is an R&B singer/songwriter. Born and raised in Toronto, Liza grew up in a traditional Ethiopian household immersed with the Ethiopian musical culture. After beginning to play piano and write poems at the age of 11, Liza’s passion for music grew throughout the years, as well as her desire to create her own sounds.

Liza released her debut EP, titled February 29 in 2017 and received positive reviews from various music outlets globally. Most recently, Liza released the first two singles off her upcoming sophomore project, Here to Stay and Passes Me. Paired with strong vocals and progressive production, Liza draws from a strong R&B/Neo-Soul culture, while combining a modern and resonating feel to bring listeners to her raw and authentic reality.

Having performed at several notable musical festivals in Toronto such as, uTOpia Music Fest, Canadian Music Week, Manifesto, NXNE and performing as an opening for Lauryn Hill’s Toronto show this summer, Liza has showcased her ability to captivate audiences with her soothing sounds and charismatic stage presence. Her fan base continues to grow in Toronto and various cities across the globe, as her sound transcends the conventional styles of R&B and pushes the boundaries of the genre.

Email
clitchmo@uoguelph.ca
Event is open to
U of G students, U of G faculty and staff, The public