What do the humanities have to tell us about dealing with global challenges from the COVID-19 pandemic to climate change?

Plenty, says University of Guelph MFA grad  Canisia Lubrin, whose writing has garnered numerous awards including the Griffin Poetry Prize  and the Windham-Campbell Literary Prize. An acclaimed poet, editor and writer, she joined the School of English and Theatre Studies (SETS) last fall as a faculty member. This summer, she will become coordinator of the MFA program in creative writing, after Catherine Bush, long-time coordinator, steps down.

Lubrin said student interest in the highly competitive program based at the University of Guelph-Humber has been maintained during the pandemic – no surprise to her.

“In the last while, we have had no shortage of catastrophes to contend with,” she said. “In moments of great upheaval of all kinds, people tend to gravitate to the arts for solace, for thinking more deeply, for trying to understand what’s happening.

“They don’t go to science or business – they go to the humanities. That’s where we try to understand the more complicated things about what is termed the human condition and human nature.”

That conviction informs both her teaching and her own writing.

“I love teaching,” said Lubrin, who regards the classroom as a place for students to develop both creativity and critical thinking. “It’s great to see students moving from doubt to strength to strength. It is always a great moment to see them become aware of the risks and rewards of developing their own sense of the work they’re trying to do.”

She will lead three courses this year, including two creative non-fiction courses for the MFA program. She’s also teaching a fourth-year capstone seminar in prose and poetry.

“Teaching is a way to practise connecting great ideas to their material reality, a way to remind yourself that you are constantly a learner, to expand one’s sense of the world.”

Reading and writing – poetry, fiction, non-fiction – also encourage her students “to pay heightened attention to how language animates and enlivens the world. The world does not get made until it is imagined.”

The art of asking questions 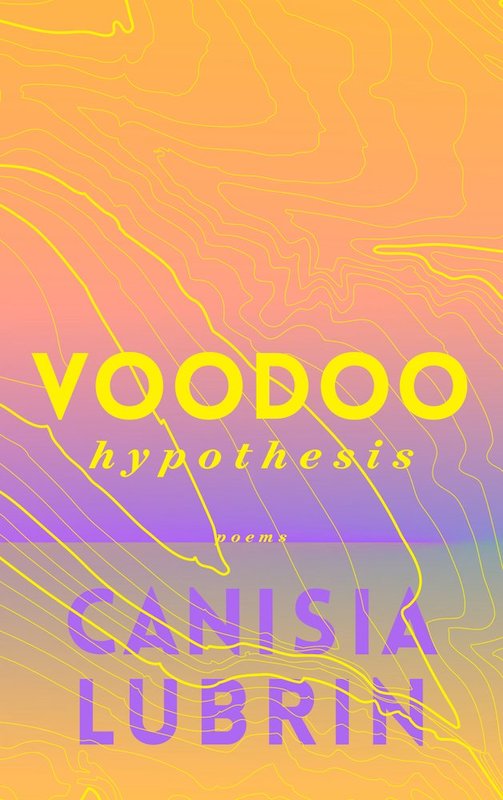 That faculty is as important as science for grappling with big problems such as the “climate catastrophe,” said Lubrin, who professes a love for science and a curiosity about everything from life on Earth to the cosmos.

At the same time, she said, “science takes us only so far. The humanities help us to imagine beyond the clinical, logical things.

“What happens when logic breaks down or when logic does not persuade as it should? It’s not necessarily that art gives us the answer, but what art might do is refine the question further, bring something else into view that a purely scientific approach might miss.”

Science and art mix in her own writing, including the title poem about the Mars rover Curiosity in her debut 2017 collection, Voodoo Hypothesis. That volume was named the CBC Best Book of the Year and was listed for various awards.

Her second collection, The Dyzgraphxst, ranging across selfhood, kinship and diaspora won the Griffin Poetry Prize in 2021.

Also last year, Lubrin was co-winner of the prestigious Windham-Campbell Literary Prize for a body of work, was shortlisted for the Governor General’s and Trillium Book awards for poetry and was named by The Globe and Mail as Poetry Ambassador of the Year. In 2021, she was named as the inaugural writer-in-residence at the University of Toronto’s Victoria College.

Currently, she is editing her debut short story collection, Code Noir, to be published in 2023. She is also poetry editor for McClelland & Stewart, a post previously held by SETS professor Dionne Brand.

Lubrin began working with Brand during her MFA studies, which she credits for helping her hone her craft. The program more broadly enhanced her view of what she calls the “para-literary” world of the writing life. She said Brand has been a consistent influence in her work, including encouraging her to probe questions of selfhood that ultimately sparked her second poetry collection.

Lubrin to lead U of G MFA in creative writing 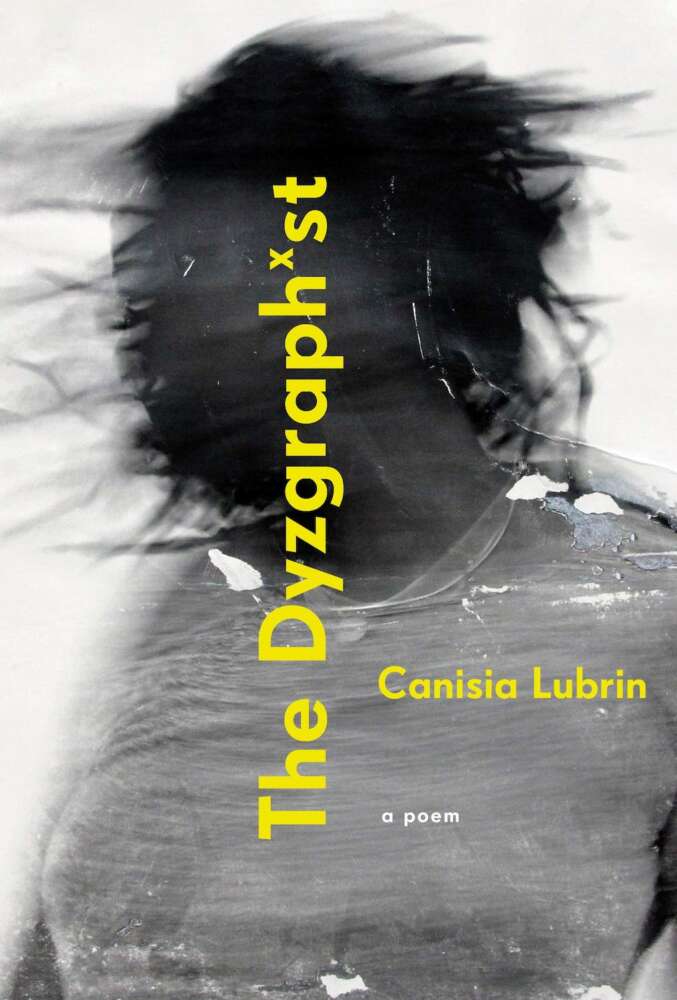 Much earlier, Lubrin’s artistic apprenticeship was formed by an eclectic mix of sources while growing up in St. Lucia. “Folk traditions and literary traditions were part of my upbringing,” she said, adding that her writing also draws on experience in other genres from music to drama to dance.

“It’s hard for me to have fealty to silos. If I were unable to write tomorrow, I would have no trouble in finding something else.”

Still, she adds: “The page compels me, and so that’s where I go and make a sound. It’s a thing I love to do – it’s part of the measure of my life in the world.”

College of Arts dean Dr. Samantha Brennan called Lubrin “an excellent fit for creative writing at U of G, knowing as she does the rich impact of mentoring new writers as she herself was mentored. She comes at this opportune moment, when we are seeing a tremendous growth in our creative writing programs and are this fall launching a new major in creative writing.”

Bush, who has served as MFA coordinator for 14 years and who was Lubrin’s thesis adviser, said she is “thrilled” that her former student will assume leadership of the program this year.

“I can’t think of a better person to be at the helm of the MFA, someone who knows the program intimately and who will bring her own extraordinary vision to guide it,” said Bush, who will continue teaching in the program and will join the new creative writing major. “Canisia was a brilliant presence in my classes. She’s gone on to visionary heights and international success as a poet, intellectual and writer.”