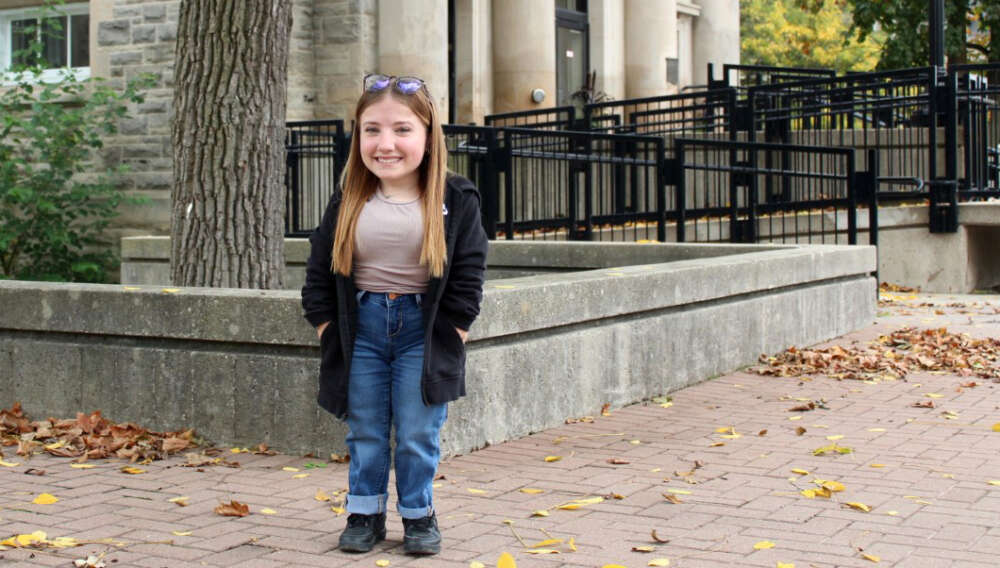 Isabella Lamanna didn’t mean to become a TikTok star. Like many teens, the first-year student in the University of Guelph’s arts and science program was bored during the early days of the pandemic and took up a friend’s challenge to see who could get the most followers on the social media platform first.

Lamanna, who was born with a form of dwarfism called diastrophic dysplasia, started posting videos of what it’s like to live life as a “little person” alongside clips of herself doing viral dances. It didn’t take long for her to amass nearly 1 million followers.

She now hopes to continue building awareness here at the University.

Dwarfism is a medical diagnosis that affects an estimated 650,000 people around the world. October is Dwarfism Awareness and Acceptance Month in Ontario and in several states in the U.S.

@bella.lamannaReply to @gnoire there are so so so many types of dwarfism and they’re all so unique ☺️ #fyp #foryou #dwarfism #littleperson♬ Monkeys Spinning Monkeys – Kevin MacLeod

National Dwarfism Awareness Day is Oct. 25, a day to wear green, the official colour of support, to underline the barriers and discrimination often experienced by those who have dwarfism.

It’s a cause Isabella has worked hard to promote. She volunteers with Little People of Ontario, a non-profit volunteer organization that supports people with dwarfism and their families, by helping to coordinate volunteer opportunities and raise their profile through social media.

She has also conducted more than a dozen public speaking events as a patient ambassador for Sick Kids Hospital in Toronto. It’s where she has received medical care since she was born and where she lived as an in-patient for more than five months when she was in Grade 7 following surgery to fuse her spine and correct her scoliosis. 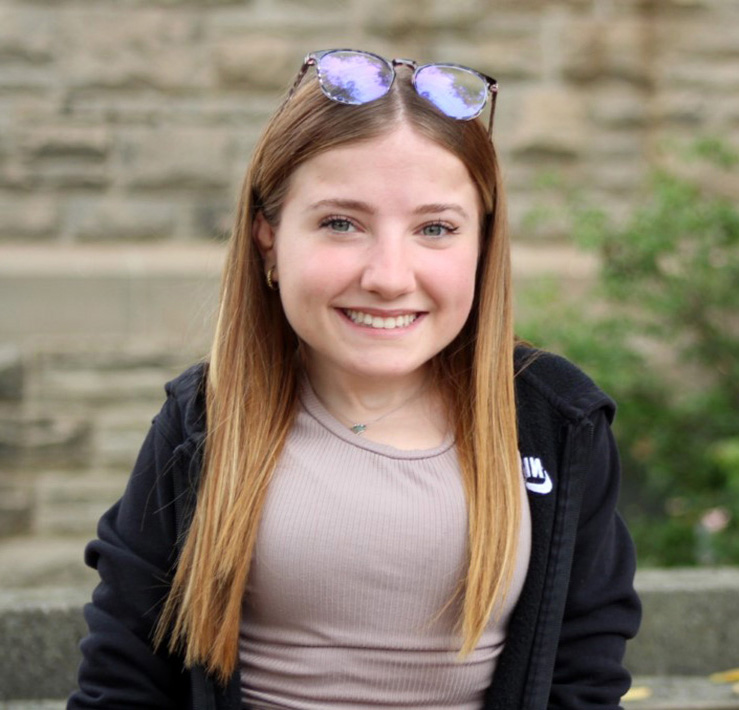 “I’m happy to do these things because not only am I helping to educate people about dwarfism but the public speaking has helped me become a lot more confident,” she said. “It’s transformed me into the person I am today, a lot more outgoing and open.”

Lamanna has continued her advocacy work on social media. Her TikTok feed is a mix of dance videos and educational clips about dwarfism that offers a glimpse into her life and helps dispel myths about little people.

One of her YouTube videos explains how she drives, demonstrating how simple adjustments to her parents’ cars allow her to get around on her own.

“I made that one because many people ask me about that, so I wanted to show them the pedal extenders and the seat I use,” she said. “l make these videos not just to educate the public but to inspire younger little people, too.”

As Lamanna notes, there are many kinds of dwarfism — more than 400, in fact. The kind Lamanna was born with, diastrophic dysplasia, is a cartilage and bone condition that causes shorter limbs and that occurs in about one in 100,000 births.

While awareness and support involving little people continue to grow, Lamanna said she still runs into her fair share of ignorance and disrespect.

“One thing that I get a lot is random strangers taking my picture when they see me in public. That’s really disrespectful,” she said. “Most of the time, I just look away, but sometimes, I will make direct eye contact to let them know that I see what they’re doing.”

While Lamanna used to be bothered by such incidents, she now takes them as opportunities to educate.

“I always say: ‘If you have questions, just ask me.’ I don’t mind answering questions and I don’t get offended easily,” she said. “But really, the best advice is just common sense: if you see someone who looks different from you, don’t stare, don’t laugh, don’t point.”

One major focus for organizations like Little People of Ontario is educating people about the use of the word “midget.” The word was once used to describe short-statured people who were a part of ‘freak shows’ in the 1800 and 1900s, but today it is considered a slur, said Lamanna.

“In the past few decades, people have used this term in a hurtful manner. People with dwarfism, just like everyone else, have a name and would rather be called by their name than by a label.”

Better terms are “someone who has dwarfism” or “a person of short stature” or “little person,” she added.

“I love to go to the annual conference. It’s just nice to be in the same room with others who are the same height as me and to meet friends who can relate to things my average height friends can’t.”

“But there are still many societal barriers that exist. The purpose of Dwarfism Awareness and Acceptance Month is to undo those barriers and allow little people everywhere to achieve their full potential. Wear green to show your support on National Dwarfism Awareness Day, Oct. 25.”