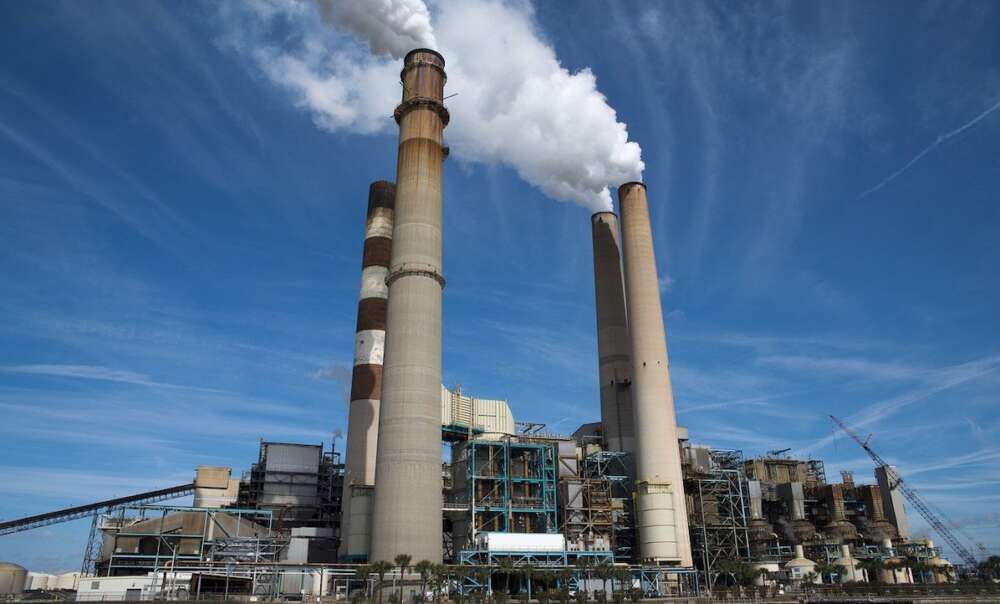 Stemming global warming while making useful chemicals for industry is the potential win-win from a discovery by University of Guelph researchers.

In their novel finding, the researchers in U of G’s College of Engineering and Physical Sciences have shown that their carbon capture process can convert carbon dioxide into valuable chemicals and green synthetic fuels.

Now chemistry professor Dr. Aicheng Chen hopes to find an industrial partner to test his lab-scale process for real-world application – an advance that would complement current efforts in Canada and abroad to capture and store carbon from the atmosphere.

“The main purpose of this work is to convert CO2 to value-added products.” 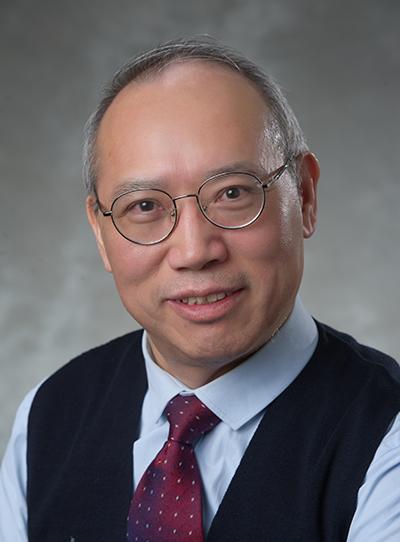 As with labs elsewhere, he uses electrochemical methods to change CO2 to other compounds such as carbon monoxide and formic acid. Both compounds have other commercial uses, but industry has yet to apply this process at full scale to help mitigate greenhouse gas emissions.

“This is a big challenge,” said Chen, director of U of G’s Electrochemical Technology Centre and holder of the Canada Research Chair in Electrochemistry and Nanoscience. “Electrochemistry could be our solution to this.”

The researchers are investigating cobalt as a catalyst for that conversion. Other scientists have also looked at the metal, but the U of G team has now devised a more efficient process through studies at the nano scale (billionths of metres).

Chen and first author Sharon Abner, a PhD student in his lab, discuss their findings in a recent paper in Applied Catalysis B: Environmental. Their work was supported by a Discovery grant from the Natural Sciences and Engineering Research Council of Canada.

The researchers make electrodes using a thin film of cobalt along with various chemicals and heat. They then flow through CO2 to interact with the electrode surface. Nanoscience enables the team to make 3-D structures with lots of surface area for reactions to occur.

Their catalyst is relatively inexpensive. More important, it is stable and self-supporting, so it lasts longer and requires less additional energy and materials to run than other alternatives, said Abner. 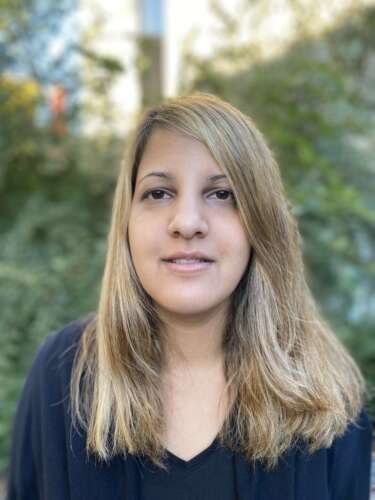 In their lab tests, they converted almost half of the carbon dioxide in their samples into formate, or formic acid. That substance is widely used in pharmaceuticals, pulp, cosmetics, food and textiles. Carbon monoxide also created in their process can be used as a syngas to produce methanol.

“We all know the concentration of carbon dioxide in the atmosphere is increasing with more fuel consumption and many other applications,” she said. “Once CO2 has been captured, how do we use this molecule?”

Abner said their work is not intended to replace carbon capture and storage, in which compressed CO2 is stored permanently underground. “We need to focus on both processes, not just capturing and storing or conversion.”

Under its carbon capture, utilization and storage strategy, Natural Resources Canada aims to both reduce greenhouse gases and explore commercial uses toward a net-zero economy.

The researchers hope to find a company interested in testing their electrochemical method on a wider scale, perhaps in the petroleum industry or in biorefining, said Chen.

“The process is environmentally friendly and can be easily called up for large-scale preparation.”