Amid drastic declines in some global seafood species, eco-minded consumers lack information they need to choose sustainable seafood products in grocery stores, restaurants and farmers markets, according to a new a University of Guelph study.

In the first study of its kind in Canada, researchers have found that consumers want to ensure sustainable fishing practices but are confused over numerous ecolabels for standards on seafood from canned tuna to fresh fish, said Dr. Tony Winson, sociology professor emeritus in the College of Social and Applied Human Sciences.

Published recently in Maritime Studies, the study identifies barriers to consumers’ understanding and recommends steps to improve labelling and other information in stores and restaurants.

“Canadian seafood consumers have high levels of concern with the marine environment and sustainable harvesting, but they have very limited knowledge and understanding of the sustainable ecolabels on products that give some assurance that species are being protected,” said Winson.

“That makes it difficult to make good choices.”

Addressing seafood sustainability is increasingly important as numerous fish stocks continue to decline even as more people look to seafood for much of their diet.

“Many people worldwide rely on seafood for their livelihoods and for food,” said Winson. “We need seafood to be sustainable or we’re going to be in trouble.”

He and grad student Devan Hunter, along with researchers from the University of Waterloo and Sam Houston State University in Texas, surveyed seafood shoppers at six locations in Toronto and one in Guelph, completing just over 350 individual questionnaires.

Overall, consumers expressed concern over ocean health and the sustainability of marine food species. Women and consumers aged 35 to 65 had a greater understanding of seafood sustainability and were more likely to buy eco-labelled seafood.

Winson isn’t sure why women were more knowledgeable on the topic. “Women these days tend to have higher interest in the environment than men do, they’re more concerned about sustainability issues and tend to dominate in environmental NGOs,” he said.

He suggested that people below 35 need more education about issues and labels. In what he calls a curious result, he said people over 65 “tended to be the most knowledgeable about marine issues and sustainability but among the least interested in doing something about it.”

Overall, shoppers had only a limited understanding of seafood sustainability, little awareness of eco-labels on products and confusion over what those labels mean.

Many consumers recognized two seafood ecolabels, but most labels were unfamiliar to them. 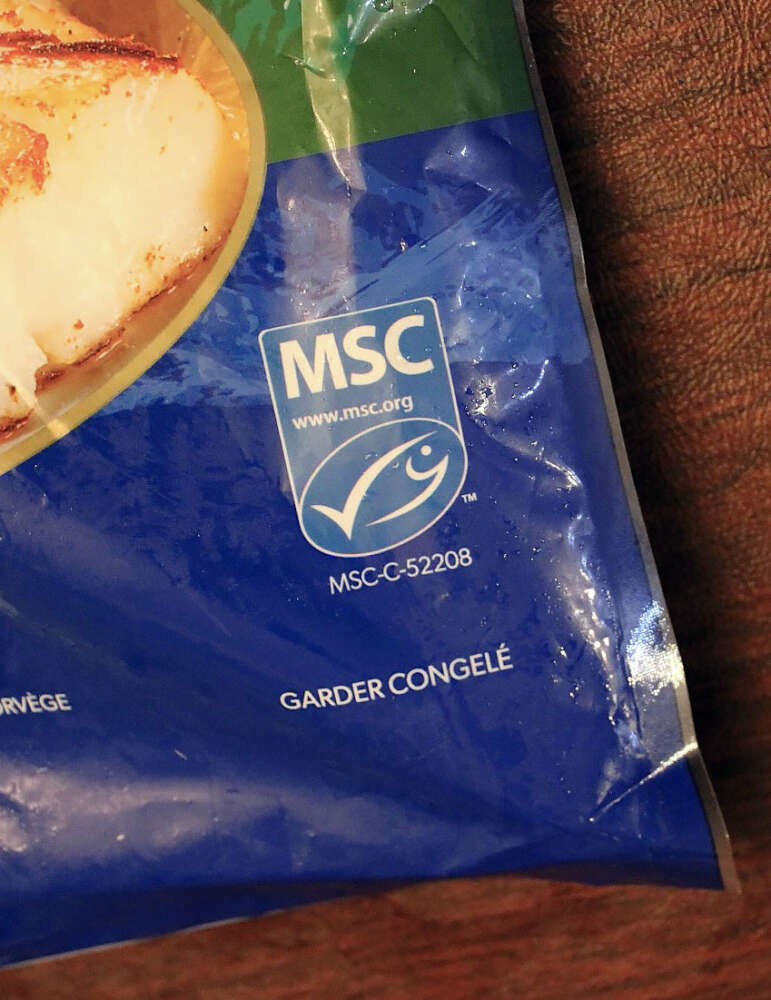 “That’s part of the problem,” said Winson. “There are too many labels.”

He said the supply chain from ocean to seafood counter is also opaque to many consumers, with various countries possibly involved in catching and processing products.

That confusion is less common with other grocery items such as fruits and vegetables. “In produce, it’s organic or conventionally grown, that makes it pretty cut and dried.”

Consumers identified barriers to buying more eco-labelled seafood. Among the most important was the lack of information in stores and restaurants about seafood sustainability.

The researchers call for grocery chains, government agencies and seafood certification organizations to work together on educating the public on the topic. Notably, Winson said, supermarkets need to provide more information at the seafood counter or point-of-purchase.

“We’re looking for a more coordinated effort among organizations and government and the private sector to increase awareness and to educate consumers,” he said.

“We believe that ecolabel programs have to do a much more effective job in communicating the meaning and value of sustainably certified seafood to the consuming public.”

Less is known about the sustainability of imports to this country, including the roughly 30 per cent of imports of fish meal and fish fats that lack species information.

This study was funded by the Social Sciences and Humanities Research Council.