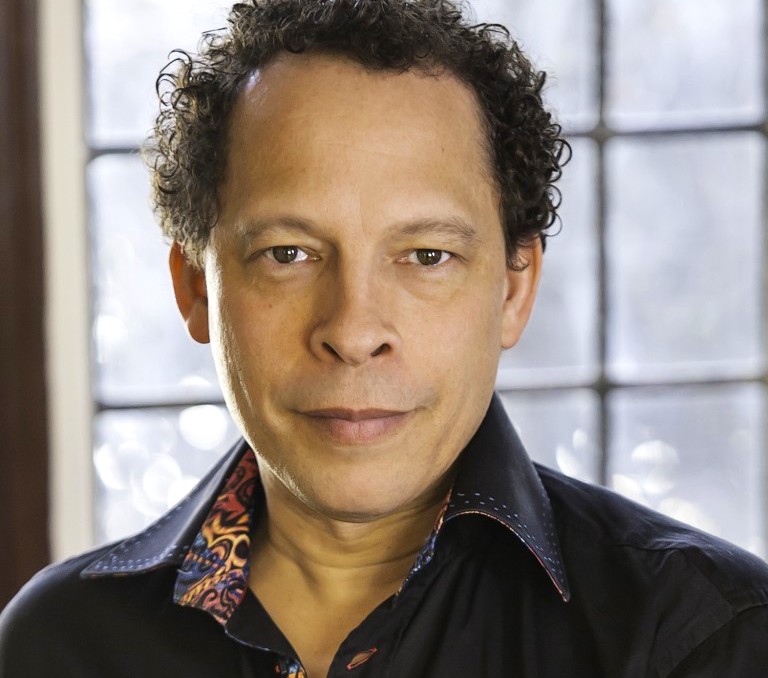 Lawrence Hill, a professor of creative writing in U of G’s School of English and Theatre Studies and accomplished author of adult novels, has earned headlines for his first children’s book.

The novel, entitled Beatrice and Croc Harry, is intended for kids ages 9-13. The book tells the story of a young girl who wakes up alone in a treehouse in a magical forest and goes out to explore with her new friend, King Crocodile Croc Harry.

The book, which will be published in January, 2021, was recently featured on CBC Books along with an excerpt of the new story.

The author of The Book of Negroes and The Illegal among many others, Hill joined U of G in 2016. In 2015, he was appointed a Member of the Order of Canada, received the Governor General’s History Award and was inducted into Canada’s Walk of Fame.

He has served as chair of the jury of the 2016 Scotiabank Giller Prize, and in 2017 won the Canada Council for the Arts Molson Prize for the Arts.