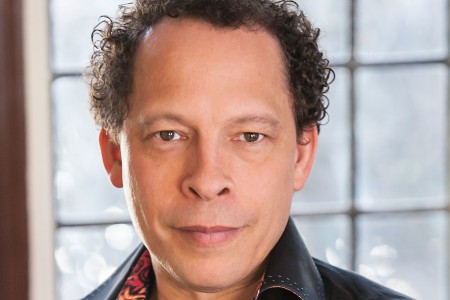 A University of Guelph professor is among the nominees for the 48th annual NAACP Image Awards. Lawrence Hill was nominated this week in the Outstanding Literary Work – Fiction category for his novel The Illegal.

Winners will be announced during a live television event Feb. 11, 2017, hosted by actor Anthony Anderson. 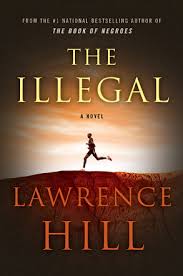 Published in 2015, Hill’s The Illegal examines the struggles of undocumented refugees through the eyes of a marathon runner. The novel was selected this year for CBC’s Canada Reads and is being made into a television miniseries. Hill is co-writing the small-screen adaptation.

Among his 10 books of fiction and non-fiction, Hill’s best-known work is The Book of Negroes, which also won Canada Reads and was made into an award-winning TV miniseries co-written by Hill. The novel has been translated into 10 languages and published worldwide.

A member of the Order of Canada, Hill chaired the jury for the 2016 Scotiabank Giller Prize, viewed as Canada’s top literary award. He has received the Rogers Writers’ Trust Fiction Prize and the Commonwealth Writers’ Prize.

Hill joined U of G as a creative writing professor in July. He has taught fiction and mentored writers at the University of British Columbia, Ryerson University, the Humber School for Writers, the Banff Centre and Johns Hopkins University, where he earned his master’s degree in creative writing.