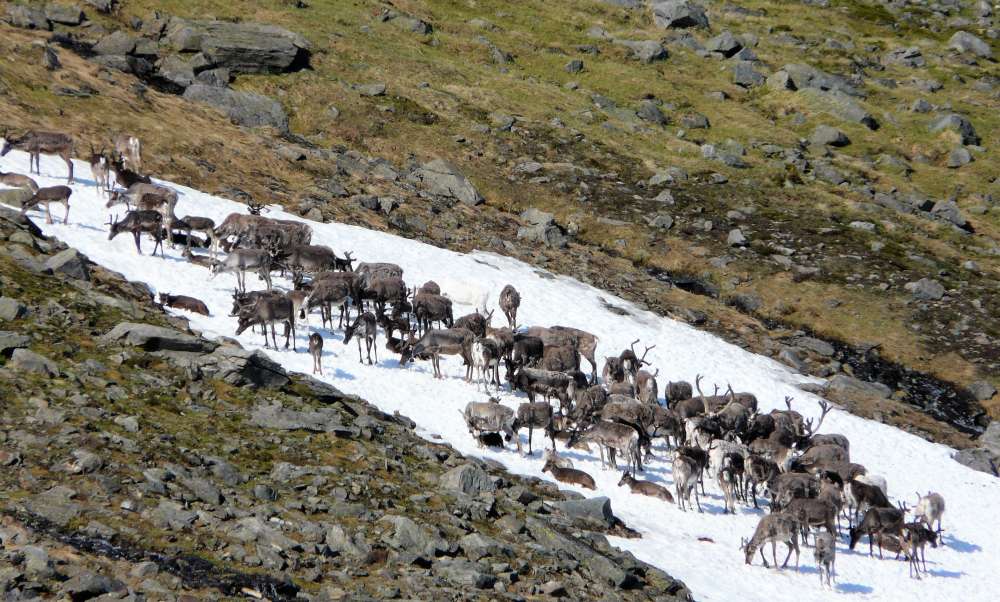 A University of Guelph researcher is part of an international team developing the first-ever global atlas to show migrations of iconic elk, reindeer, caribou, gazelles and other hooved mammals worldwide.

Dr. John Fryxell, a professor in the Department of Integrative Biology, will work with a team of 92 scientists and conservationists to develop detailed maps of seasonal movements of ungulate herds around the world.

These maps will help governments, Indigenous people and local communities, planners and wildlife managers to identify threats to migrations and enact measures to protect herds against human encroachment.

Called the Global Initiative on Ungulate Migration, the project is a partnership with the United Nations under its Convention on the Conservation of Migratory Species of Wild Animals (CMS). The project was launched with the publication of a commentary called “Mapping out a future for ungulate migrations” in the May 7 issue of the journal Science.

“Many wildlife researchers have grown increasingly concerned about the continuing decline of migratory species in lockstep with the steady expansion of the human footprint,” said Fryxell. “This initiative will hopefully provide an early warning system that can be used identify policy and management solutions before it is too late.” 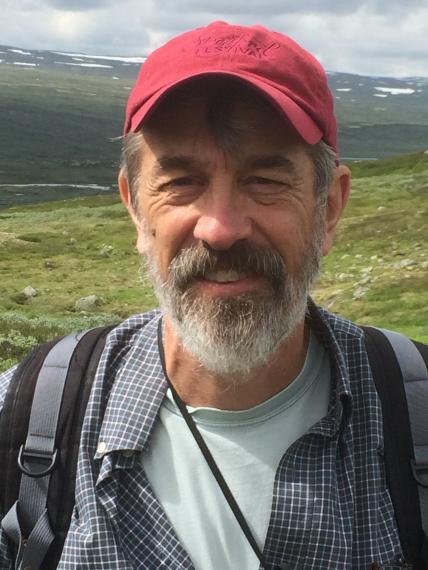 Each year, migratory herds cross vast areas of the planet to find food, escape harsh conditions and breed. The movements are as diverse as the species themselves, which include Mongolian gazelles and saiga in Asia, wildebeest in Africa’s Serengeti, guanacos in South America, red deer in Europe, and Arctic caribou, wild reindeer, mule deer and elk in North America.

Migratory ungulates are an essential part of natural ecosystems and provide much of the prey for the world’s carnivores. Their migrations also contribute to local and regional economies through harvest and tourism, and are woven into the culture of numerous communities.

However, many herds are in steep decline due to human disturbances such as roads, fences and other types of development. Some migrations have been lost even before they have been documented, highlighting the magnitude of the conservation challenge.

“A global migration atlas is urgently needed because there has never been a worldwide inventory of these phenomenal seasonal movements,” said lead author Matthew Kauffman, a wildlife biologist with the U.S. Geological Survey. “As landscapes become more difficult to traverse, the maps can help conservationists pinpoint threats, identify stakeholders and work together to find solutions.”

Migratory animals depend on different habitats to feed, breed and rest. If their movements are restricted, the survival of entire populations is at stake.

The new atlas will help decision-makers plan and implement additional infrastructure projects to mitigate or eliminate their barrier effects. It will also help in prioritizing which areas along migration routes to conserve in order to safeguard the diverse benefits they provide to humanity.

Fryxell studies herbivore and carnivore movement in relation to factors including resource availability and predation risk, optimal diet and dispersal patterns in the environment. He has studied wildebeest and lions in Serengeti National Park and woodland caribou, wolves and moose in boreal forests of northern Ontario.

“We are proud to share some of the essential data we have helped collate on caribou and reindeer migration as well as add our voice to the common call for a global perspective on threats to wildlife migration,” he said.

The new global initiative will use the latest GPS tracking technology, mapping software and data-sharing platforms, combined with local and Indigenous knowledge. The team will also endeavour to map lost migrations, and document local and historical knowledge of animal movements.