Helping to eradicate malaria while preserving local ecosystems in Ghana is the long-term goal of a research project involving University of Guelph scientists.

Working with an international initiative called Target Malaria, the U of G researchers will use DNA barcoding technology developed here to identify numerous insect species collected from the West African country.

The resulting DNA barcode reference library will ultimately help the global project partners map out food webs connecting those insects and their diverse predators, said Dr. Michelle D’Souza, a researcher in U of G’s Centre for Biodiversity Genomics (CBG).

By understanding what eats what, the Target Malaria team aims to selectively control disease-carrying mosquitoes without upsetting prey-predator relations involving other creatures in Ghana.

Introducing predators in attempts to control harmful species in various countries has often backfired, D’Souza said. Those efforts can have unintended effects on other creatures or entire ecosystems. This community ecology approach will help scientists avoid such disruptions to nature’s balance, she said.

“We want to use DNA barcoding to understand the interactions among species in the community. That will give us a picture of the consequences of reducing the population of mosquito species that causes malaria.”

During the past year, researchers in southeast Ghana have sent part of the collection of about 4,000 specimens of insects to the CBG for barcoding. D’Souza visited the country in early 2020 to help streamline barcoding aspects of sampling at the University of Ghana in the capital, Accra.

Back at U of G, analysts have identified some 500 species from last year’s collecting, most of them unique to Ghana. The team plans to barcode 100,000 specimens, filling in a long-standing gap in data for West Africa.

Next, they plan to sample gut contents and feces of insect-eating birds, reptiles and other animals to learn what eats what. They aim to use a similar DNA metabarcoding approach to look at aquatic food webs, pollinator networks, and mosquitoes and biting flies.

Three mosquito species are largely responsible for transmitting the parasite that causes malaria. Of nearly 230 million cases worldwide in 2019, 94 per cent occurred in Africa; out of more than 400,000 deaths that year, 84 per cent occurred in children under five. Current control methods including insecticides, bed nets and drugs have helped reduce cases.

Within that program, the barcoding project will help determine the mosquitoes’ role in the local ecosystem. It will also help in modelling how that ecosystem will respond to mosquito reductions. Other insects might become food for mosquito predators, for instance, causing wider food web changes.

“We want to predict what happens if we take out the malaria-carrying species of mosquito. Based on our current understanding of food web ecology, we believe it shouldn’t have detrimental effects and that their predators will find other bugs to eat,” said D’Souza. “We want to solve a human health problem without disrupting the ecosystem.”

She said information about species interactions and ecosystems will likely prove useful beyond Ghana. For example, data from the project will feed into BIOSCAN, a seven-year, $180-million program run by the U of G-based International Barcode of Life (iBOL) consortium intended to help catalogue every living thing on Earth.

[Transcript of video below] 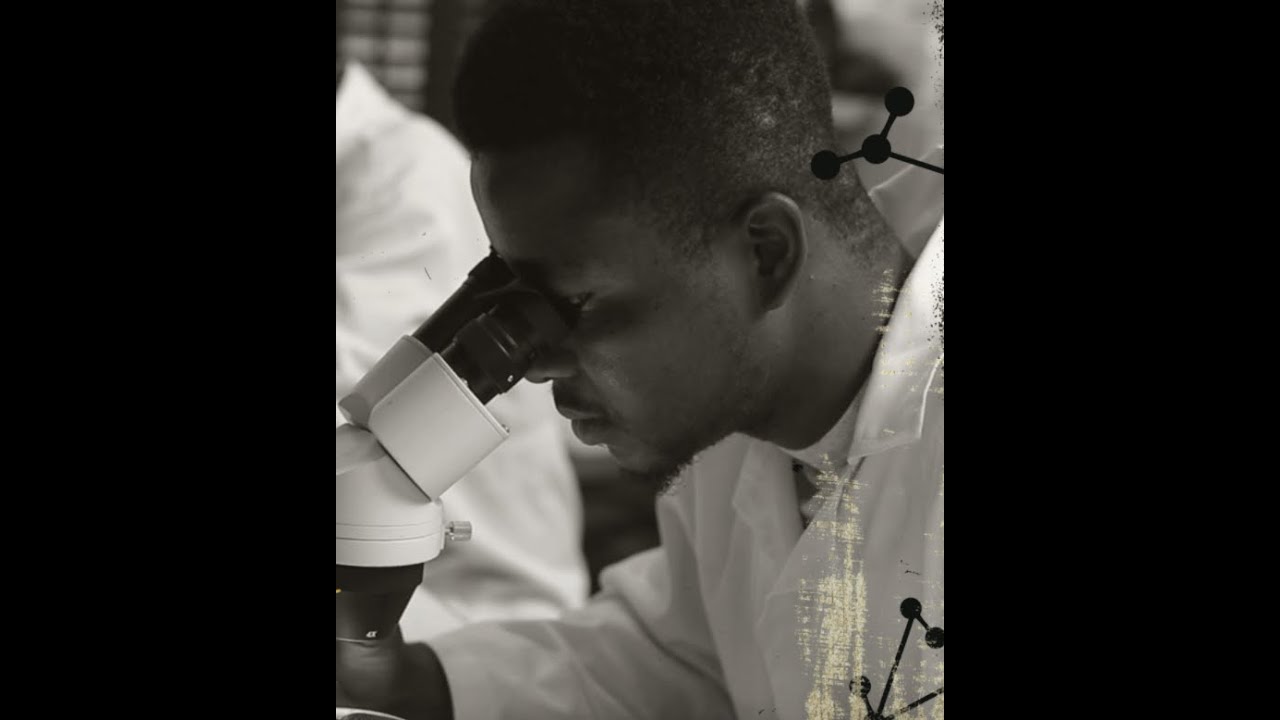