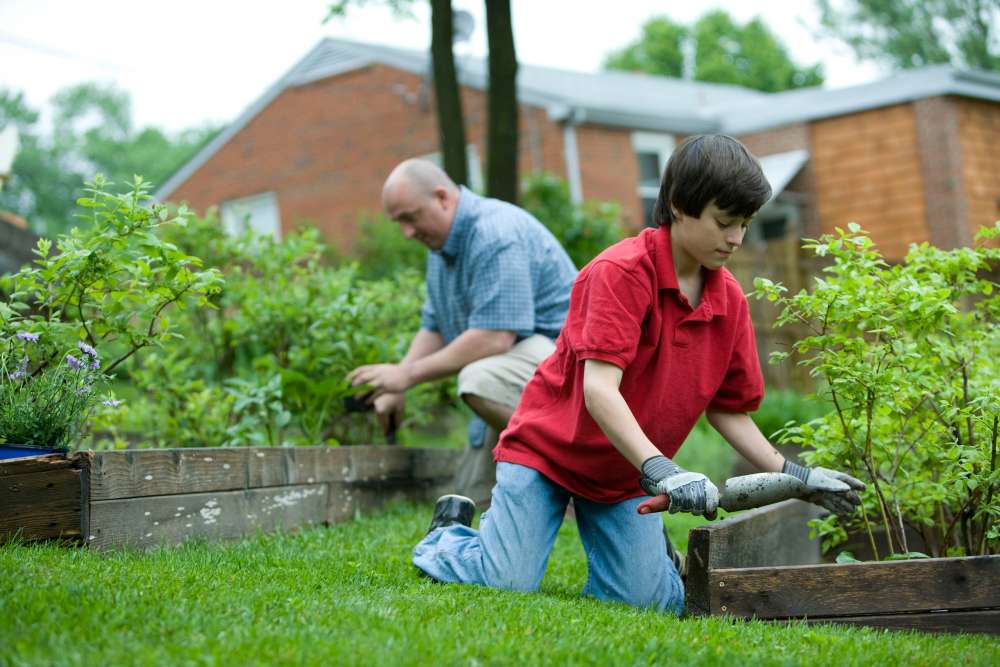 When it comes to motivating consumers to make environmentally responsible choices, a moving story might be more persuasive than scientific facts.

A University of Guelph researcher has found that consumers are willing to pay more for “green” gardening products after reading a personal story about the importance of protecting the environment than are consumers who have read only scientific facts about environmental damage caused by water runoff.

On average, though, the finding held true only for those who self-identified as small-”l” liberal. Self-identified conservatives were much less willing to pay a premium after reading personal stories, the research revealed.

“In certain populations, our findings suggest simple stories may be the better way to frame public messaging,” said study author Dr. Tongzhe Li, a behavioural economist in U of G’s Department of Food, Agricultural and Resource Economics, and founding director of the FARE Laboratory for Experimental and Applied Economics.

The study, published in the journal One Earth, is thought to be the first to examine the so-called “identifiable victim effect” on environmental behaviours.

Under this phenomenon, people tend to be more willing to help a specific, identifiable victim than a large, vaguely defined group. For example, the 2015 killing of Cecil the lion by an American trophy hunter near a national park in Zimbabwe stirred public anger and sparked more awareness of wildlife conservation than years of previous conservation efforts. 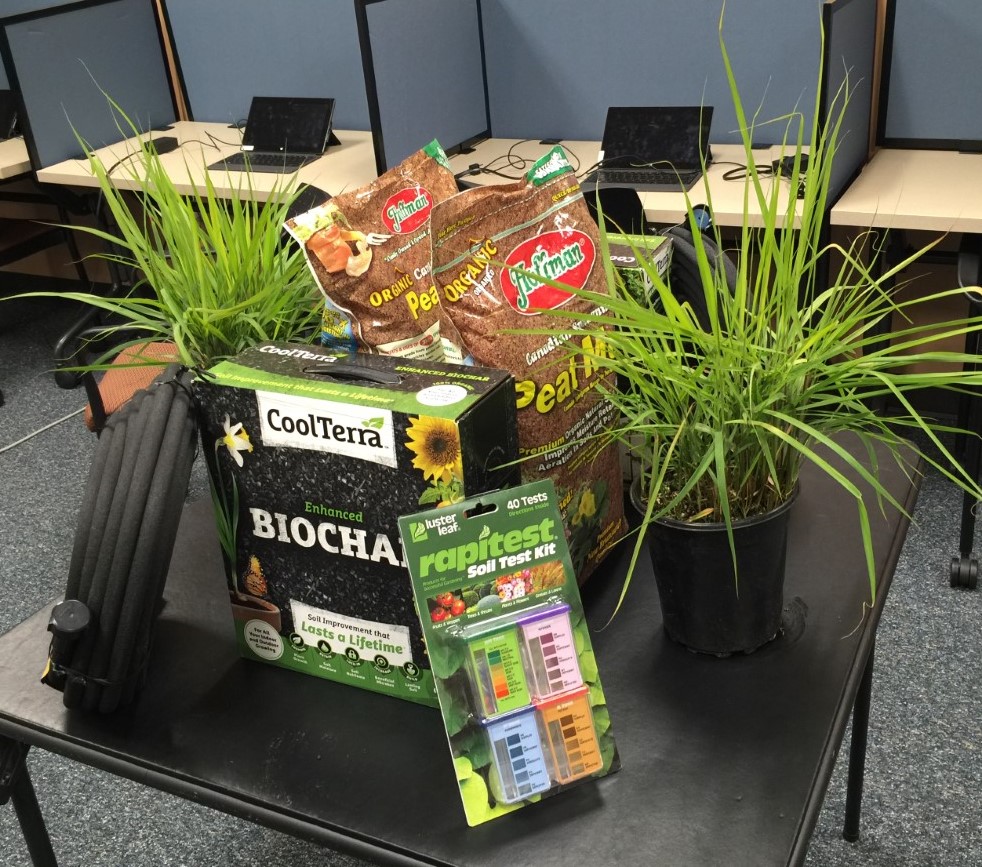 “Because identifiable victims can help sway behaviour, there have been calls to use more narratives in environmental behaviour communication, but there’s been little hard data to examine the effectiveness of this approach,” said Li.

Along with colleagues at Johns Hopkins University, University of Colorado and University of Delaware, Li tested the concept with more than 1,200 home gardeners in the Delaware Bay area.

Half of the subjects read the true story of a well-respected community man who had died from a skin infection after bathing in local murky water, and half read a science-based description of the impacts of nutrient pollution on ecosystems. Both ended with the line: “By using bay-friendly landscaping products, you can reduce the nutrient runoff from your property.”

Li said it’s possible that for those who read the scientific information rather than the story, the problem may have appeared so large that they felt one purchase would make little difference.

The finding that a simple change in the framing of a call to action can influence consumers suggests that behavioural economics may offer more effective ways to direct science and environmental programs. 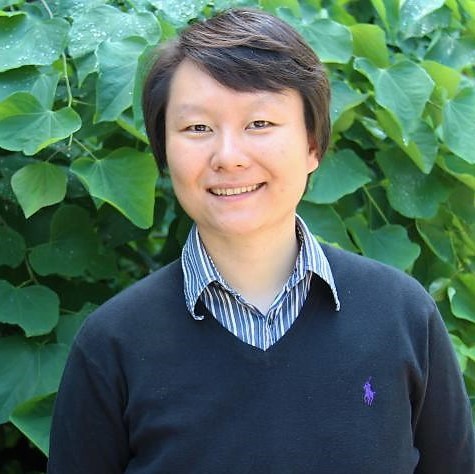 Significant behavioural differences existed between those who identified as Democrats or Republicans. Compared with the scientific information, the narrative increased liberals’ willingness to pay by US$1.17 but decreased willingness to pay among conservatives by $1.05.

Considering the political polarization of environmental issues in the United States and the fact that Republicans were in the minority in the study area, Li said, Republicans in the study may have found the narrative less appealing.

The results are applicable to Canada to some degree, Li added, given the representativeness of the sample and the statistical power of the experimental design.

The study’s findings form the basis of new research Li has underway at U of G, funded by the Ontario Ministry of Agriculture, Food and Rural Affairs. In that research, she will examine ways to encourage farmers to adopt best management practices (BMP) such as the 4R nutrient stewardship (Right fertilizer source at the Right rate, at the Right time and in the Right place).

“We aim to better understand how to improve agricultural BMP adoption in Canada. This research on effective message framing will help to inform the design of a series of BMP adoption experiments.”