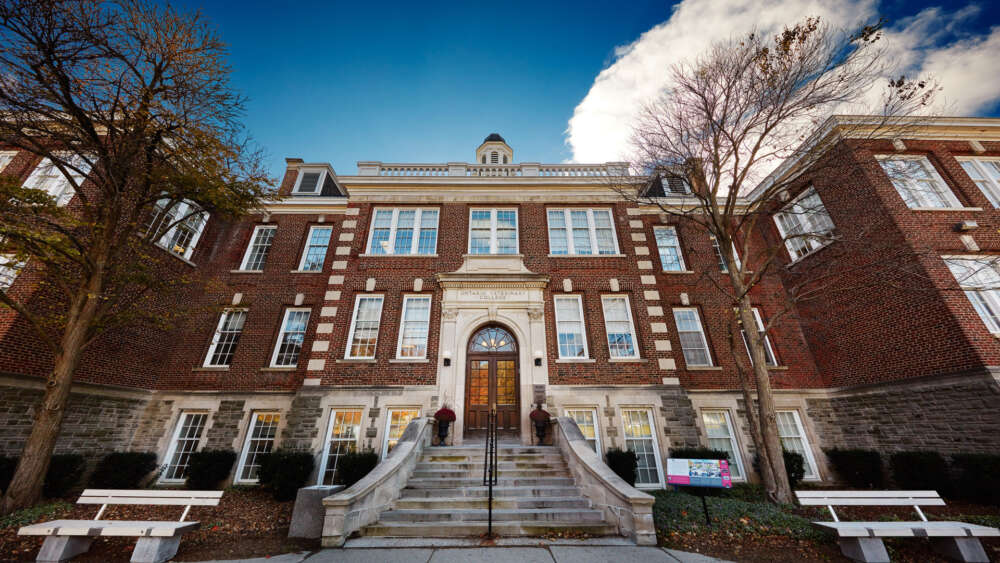 The University of Guelph’s Ontario Veterinary College (OVC) has placed fifth worldwide and first in Canada in the 2021 World University Rankings.

The annual World University Rankings by the Quacquarelli Symonds (QS) international education network lists the world’s best universities in 51 academic subjects and includes some 1,300 universities from 80 locations around the world.

Rankings are based on factors including overall research impact and academic and institutional reputation and are intended to help prospective students identify leading schools in their field.

U of G was ranked in eight subjects, up from seven last year. For the first time, the University was ranked in the subject of anatomy and physiology, placing within the top 100 in the world and 11th in Canada. Other U of G subjects included in the ranking were agriculture and forestry, environmental sciences, biological sciences, business and management studies, economics and econometrics, and chemistry.

OVC held onto its fifth-place ranking from last year and has consistently placed in the top 10 since QS first included veterinary science in its rankings in 2015.

“This ranking is a welcome recognition of the world-class research and teaching happening here at the Ontario Veterinary College to improve the health of animals, people and the environment,” said OVC dean Jeffrey Wichtel.

After U of G, the University of Calgary was the highest-ranked Canadian school in veterinary sciences, placing 42nd.