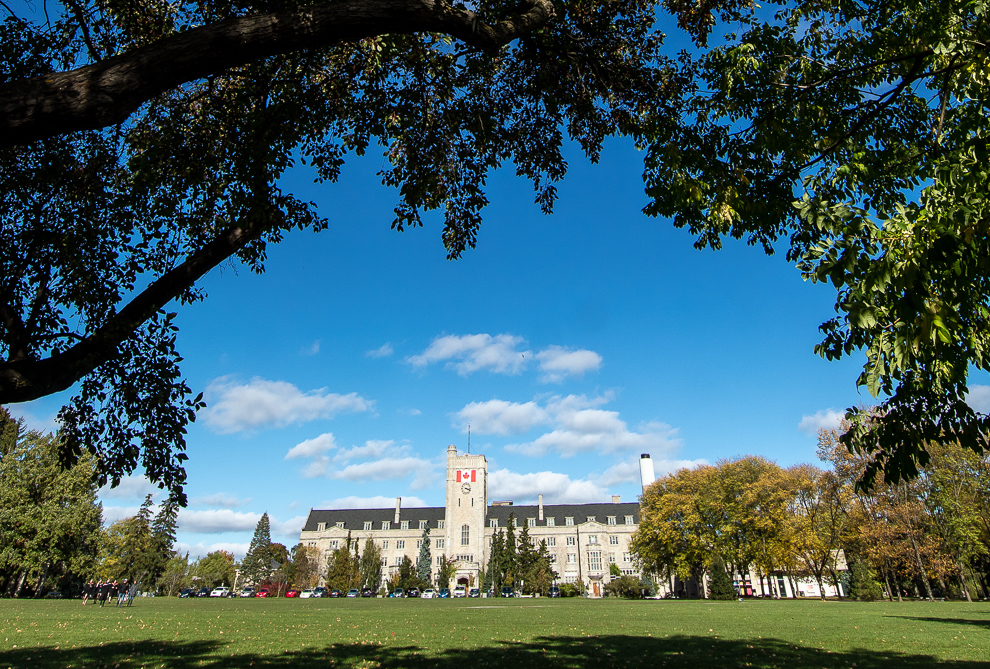 Several key research areas at the University of Guelph have been deemed among the best in the world, according to a new international research ranking.

The Shanghai Ranking’s Global Ranking of Academic Subjects 2020 has placed U of G among the top 50 universities in the world for food science, veterinary science, agricultural science and ecology.

The Shanghai Ranking, also known as the Academic Ranking of World Universities (ARWU), rates more than 4,000 universities around the world, examining 54 subject areas in natural sciences, engineering, life sciences, medical sciences and social sciences. It is largely a measure of the research publications produced by university, and the impact of those publications in their discipline.

U of G’s food sciences and technology ranked 13th in the world and No. 1 in Canada.

University of Guelph was ranked 15th globally and No. 1 in Canada in veterinary science, reflecting the great strengths in this discipline in the Ontario Veterinary College.

Agricultural sciences was ranked 27th in the world, and second in Canada, despite the fact that ranking in this category did not take into account the impact of publishing in the discipline’s top tier journals – a strength at U of G, especially among researchers in the Ontario Agricultural College.

Ecology at U of G was ranked 50th globally and third in Canada after the much larger universities of University of Toronto and University of British Columbia.

“U of G has performed exceptionally well in this global research ranking, against many of its larger Canadian and international counterparts,” said Malcolm Campbell, vice-president (research).

“University of Guelph researchers have again proven themselves to be world-class, Canadian leaders, generating impactful discoveries in disciplines of central importance in addressing the challenges we face in the world.”

The Shanghai Ranking has been publishing the Academic Ranking of World Universities by academic subjects since 2009. Its ratings are based on several criteria, including published and cited research in top journals, faculty who have won significant awards and international collaboration.