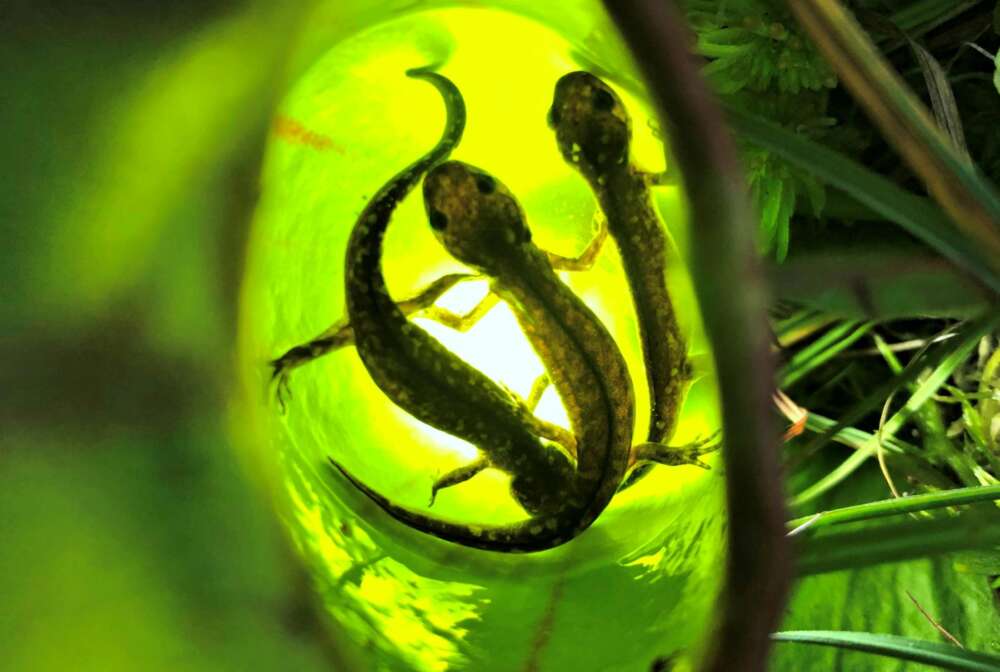 The winning photo of three baby salamanders inside a pitcher plant by Amanda Semenuk and Prof. Alex Smith

An arresting photo captured by a University of Guelph researcher of three baby salamanders being slowly devoured by a pitcher plant is one of the winners of a national science photo contest.

The photo by master of science student Amanda Semenuk has been selected as a jury prize winner in this year’s Science Exposed photo contest organized by the Natural Sciences and Engineering Research Council of Canada (NSERC). 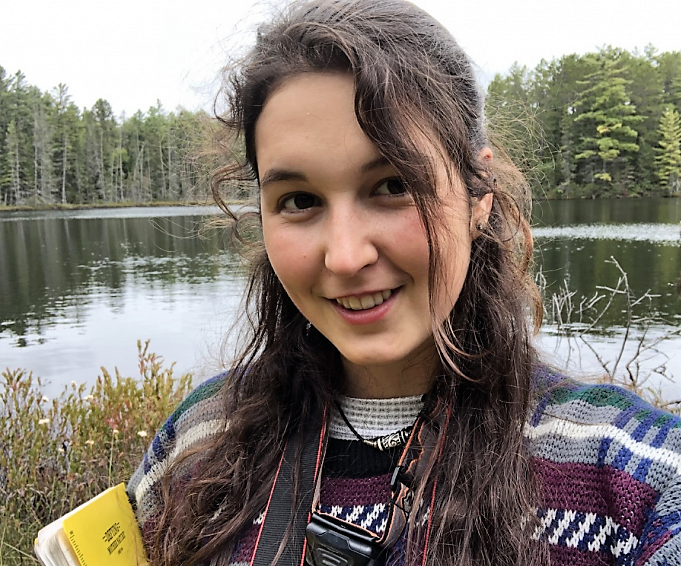 The jury said Semenuk’s photo “demonstrated outstanding creativity, provided an excellent understanding of your research and fostered interest in science,” and applauded the U of G team for its “contribution to impactful and unique science communication.”

The photo, titled “A deadly hiding spot,” was taken in the wetlands of the Algonquin Wildlife Research Station while Semenuk was a research student with Profs. Alex Smith and Shoshanah Jacobs in the Department of Integrative Biology.

Smith’s team was the first to discover in 2018 that pitcher plants in the provincial park were capturing and devouring juvenile spotted salamanders.

Semenuk and other members of the team have continued that research to understand how many salamanders fall prey to these plants and how well the plants digest the salamander.

Semenuk took the winning photo in summer 2019 while working with University of Toronto researcher Patrick Moldowan at the Algonquin research centre.

“At least once a day, I would wade out into the bog to check these plants to look for baby salamanders,” she said. “It was always exciting whenever we found them, but on this day, we spotted three juveniles in a single plant, which we had never seen before.” 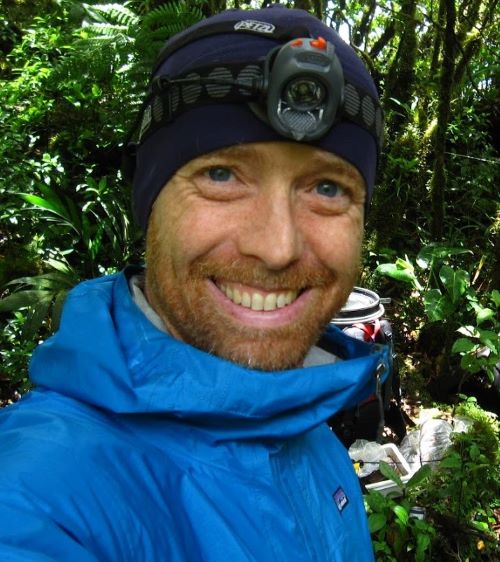 To capture the find, they used the simplest of equipment: an iPhone camera and a headlamp placed to light the plant from beneath.

“It’s actually quite challenging to get these photos because the salamanders get spooked when you get close and will swim to the bottom of the plant, where you can’t see them,” Semenuk said. “So you have to keep still when you photograph. The fact that they were all at the top of the plant – that was just a bit of good luck.”

This year’s other contest finalists included a closeup of a bee’s compound eye, a fluorescent image of an ovarian tumour biopsy sample and an image of neural stem cells forming neurospheres.

“To me, the most rewarding part is that the jury award rewarded Amanda for her ‘field sight’ and just capturing what’s there, as well as the way she framed the shot rapidly with her phone. Well done!”