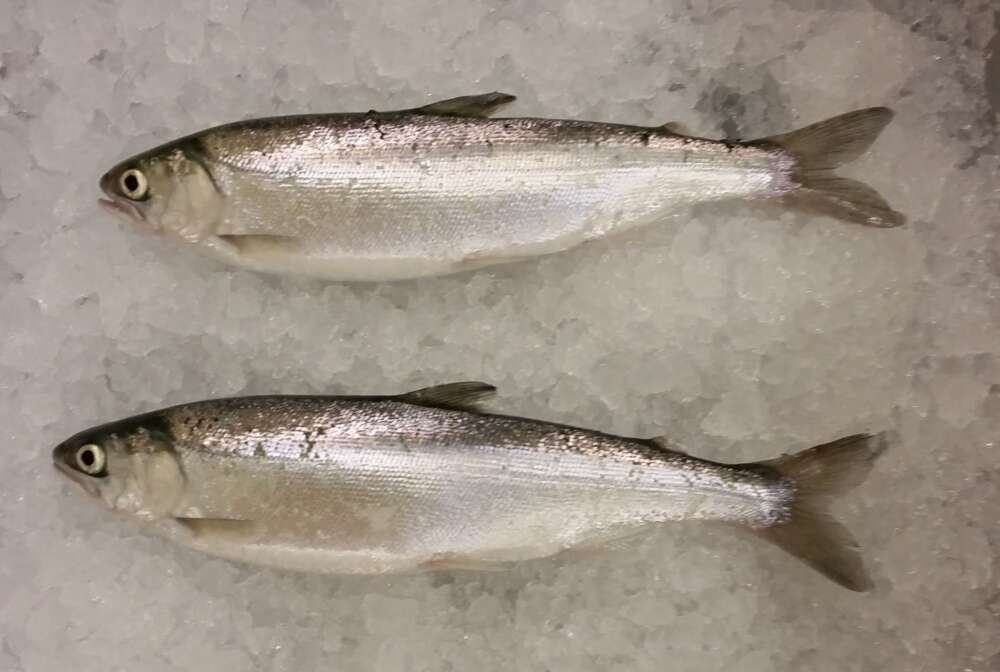 New federal funding will allow University of Guelph researchers to study how diluted bitumen from oil sands development in Alberta affects the physiology and health of Pacific salmon.

Prof. Todd Gillis and adjunct faculty member Dr. Sarah Alderman, both in U of G’s Department of Integrative Biology, will receive $350,000 over two years from the National Contaminants Advisory Group of Fisheries and Oceans Canada to determine how bitumen, a type of crude oil, affects developing fish.

The U of G researchers have received $1.2 million in funding over the last six years along with colleagues at Simon Fraser University and the University of British Columbia to study diluted bitumen’s effects on salmon.

Pacific salmon have considerable socioeconomic and cultural importance to Canadians and Indigenous peoples, including supporting commercial and sport fisheries worth hundreds of millions of dollars per year. The fish also link ocean, freshwater and terrestrial ecosystems.

The team’s research is timely, given plans to expand the TransMountain pipeline, which carries millions of litres a day of diluted bitumen from the Alberta oil sands to Vancouver. The TransMountain Expansion project (TMX) will triple the route’s transport capacity once construction is complete in 2022. Many have raised concerns about how a potential pipeline leak would impact Pacific salmon populations in the Fraser River watershed.

“Our work is critical to understanding the inherent risks of a diluted bitumen spill into the freshwater habitat of young salmon,” said Gillis.

The research group has been the first to publish studies describing how diluted bitumen can affect the development of Pacific salmon and impair their ability to swim.

“Our research shows that even a small amount of diluted bitumen can affect how these fish develop, grow and swim, and so a spill into a salmon-bearing river could be devastating to populations that are already struggling,” said Alderman.

With the new funding, the researchers will determine which life stages are most vulnerable to diluted bitumen, whether higher water temperatures change how salmon eggs develop in contaminated water and whether the fish’s sense of smell is impaired by exposure to the substance. Salmon use their sense of smell to find their way back to their natal stream to reproduce.

“It’s an ambitious project,” said Alderman, “but these data are essential for making informed decisions on how to protect salmon, before or after a spill.”

“This funding from Fisheries and Oceans Canada will provide our world-class researchers with the tools needed to catalyze impactful discoveries in a vital area of concern and are an important part of our University’s ongoing commitment to improve life,” said Campbell.