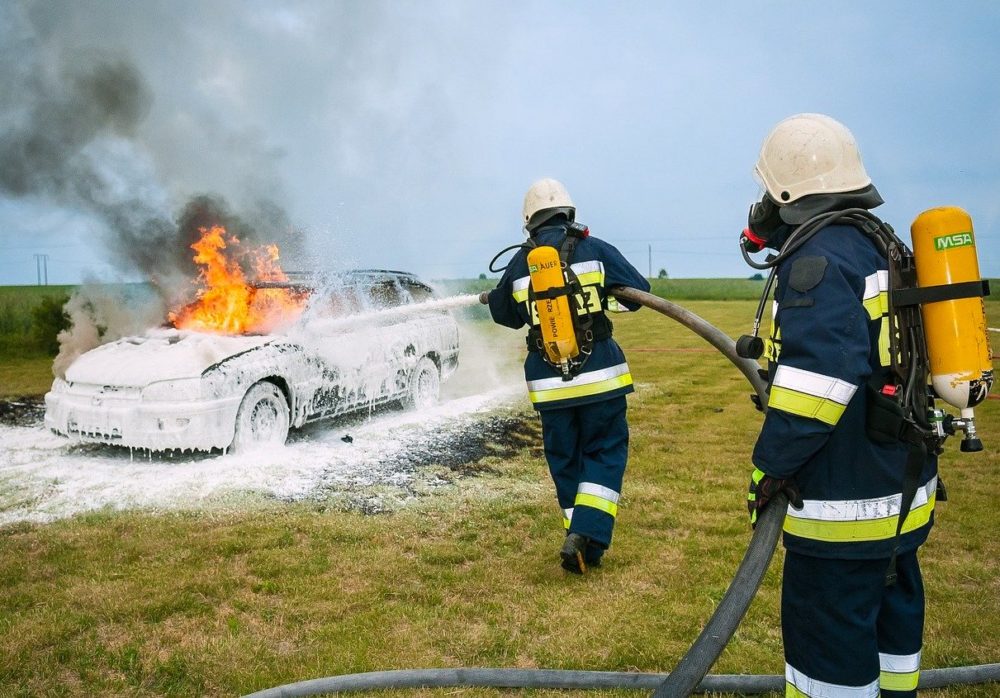 The study is the first to examine the effects on the aquatic ecosystem of the newest generation of firefighting water additives routinely used in residential and industrial firefighting.

It is now standard practice for municipal firefighting departments to mix additives into hydrant water before applying the water to fires. The additives transform water into a gel or foam that helps adhere to vertical surfaces and to slow evaporation, thus helping to suffocate flames faster and prevent fires from re-igniting.

“We know these additives are effective at putting out fires faster than plain water, but we wanted to know what might happen if these products were washed into waterways,” said Prof. Ryan Prosser, who worked on the study with colleagues in the School of Environmental Sciences. “Because they don’t just disappear after a fire; they eventually find their way into streams and groundwater.” 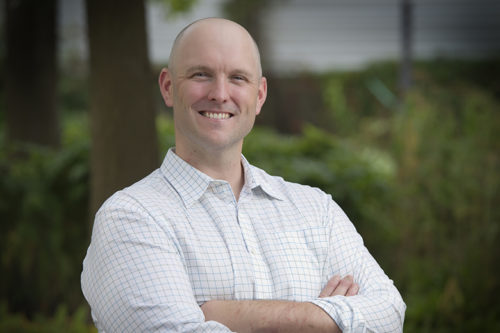 The researchers tested the additives at a variety of concentrations to mimic different use scenarios, evaluating the effects on the different aquatic species.

They found wide variations in the toxicity of the substances. For example, the tests conducted on both water fleas in shallow water bodies and on rainbow trout found the Eco-Gel was unlikely to cause any harm, while the F-500 would likely be highly toxic to both species.

“One of the biggest surprises in this study was simply the wide variation in effects,” said Prosser. “We had expected that since these water additives have similar components, there would not be such variation. But we saw differences in thousand-fold orders of magnitude.”

A possible reason for this may be because manufacturers are only obligated to list the general components of their products and not an exact list of specific ingredients, added Prosser.

“The lack of information on the components in each proprietary blend is a major obstacle in attempting to explain the variation in observed toxicity.”

The message he hopes this research provides to fire departments across the country is that while there are many water additive products available, there is a wide variation in their toxicity to aquatic life.

“Assuming all these products are equal in their ability to suppress fires, we hope fire departments will consider using those products that are least toxic to aquatic life.”

Funding for the study was provided through a Natural Science and Engineering Research Council (NSERC) Discovery Grant.