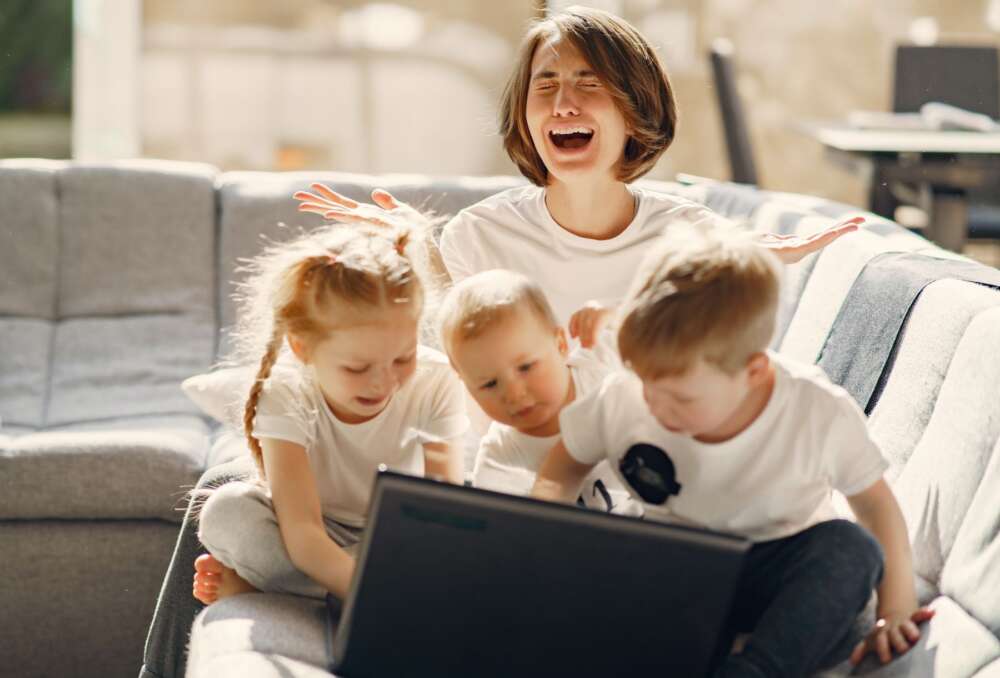 As so many Canadians know too well, the COVID-19 pandemic has caused serious disruption to family life. A new University of Guelph study offers one of the first glimpses into exactly how families with young children have fared, including what healthy behaviours they’ve abandoned or adopted.

But more healthful behaviours have also emerged, including families cooking from scratch and spending more time eating and exercising together.

The study, published in a pandemic-themed issue of the journal Nutrients, comes from data collected from 254 families in the Guelph Family Health Study (GFHS). This long-term research project began in 2014 to find ways for families with children under age five to learn healthy habits that can lower the risk of chronic disease.

In April and May, the families completed an online survey about how the early lockdowns from the pandemic were affecting them, said GFHS co-director Prof. Jess Haines of U of G’s Department of Family Relations and Applied Nutrition (FRAN).

“We know the pandemic has been quite disruptive to the lives of so many families, but we wanted to investigate exactly what impacts early on family health behaviours. Since we already had families recruited for this study, we had an ideal opportunity to do just that,” she said.

More than half of the families reported their eating and meal routines had changed, with 67 per cent of mothers, 59 per cent of fathers and 55 per cent of children saying they were eating more snack foods.

News of more snacking might not surprise a lot of parents, said the study’s lead author, Nicholas Carroll, a GFHS researcher with FRAN. 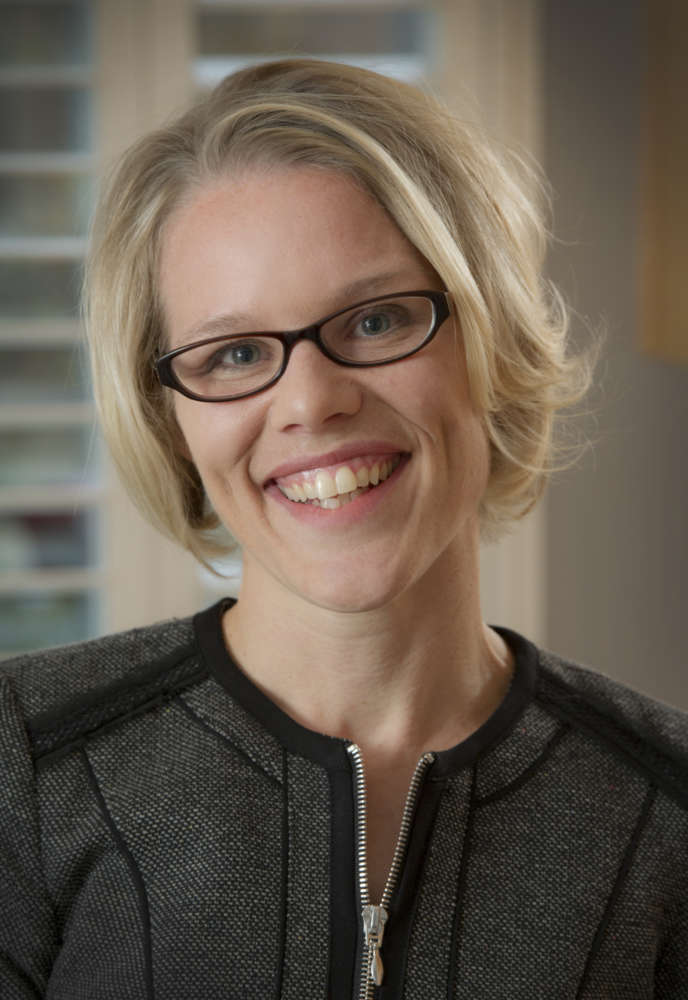 “There was so much taken away from parents and children during this pandemic and so maybe families coped with such abrupt changes by switching up their eating habits with more indulgent options,” he said.

“One thing we heard from parents is that their kids were less active because they were no longer involved in organized sports or activities and because playgrounds were closed. And even if they were being active, the intensity dropped because things like a family walk are not the same as running around on a soccer field, for example,” said Carroll.

The lockdowns and school closure led to big changes in kids’ use of screens, with families reporting screen time had increased for 87 per cent of children, as well as for 74 per cent of mothers and 61 per cent of fathers. Those figures may partly reflect the move to online learning but might also reflect parents finding ways to cope, said Haines.

“I will say that my own kids have had way more screen time than I care to think about, but that’s just the reality of where we’re at. It’s very challenging for parents working from home to get everything done while trying to occupy children,” she said.

Stress was also common among many families, with many parents reporting financial concerns, fear of contracting the virus, worries about homeschooling, and stress over children’s lack of exercise and increased screen use.

“Parents offered a lot of insight in some of the open-ended questions of our surveys. But one thing that I think is important about this research is that it opens a window onto families and reminds us that we are all dealing with similar challenges,” she said.

“The big message I want parents to hear from this is the need to be gentle with ourselves. So much of this event has been out of our control, and being hard on yourself and your parenting certainly isn’t going to help.”

We are all “navigating a pandemic for the first time,” Haines said, adding there will be time to resume or begin new, healthy lifestyle habits.

The research was funded by the Canadian Institutes of Health Research and the Helderleigh Foundation.