U of G Recognized for International Scientific Impact 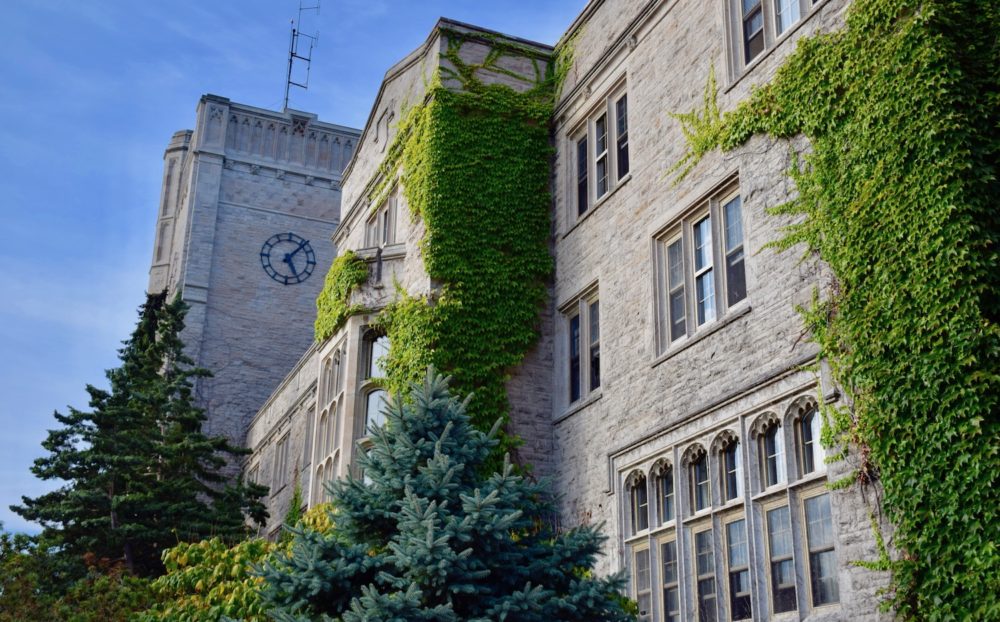 The University of Guelph has been recognized in a respected ranking system for its scientific impact and commitment to gender diversity in publication.

The CWTS Leiden Ranking for 2020 placed U of G high in its rankings, which weigh how many scientific publications a university produces as well as how often an institution’s publications are cited by other scientists.

U of G was ranked 16th in Canada for its scientific impact in all fields. For impact in life and earth sciences, U of G ranked third in Canada, and 46th in the world from a field of 985 universities.

As well, U of G ranked third in Canada for proportion of papers by women authors in life and earth sciences, and fourth in Canada for collaboration with other organizations or with other countries.

“This is richly deserved recognition of the research excellence of our faculty, and proof-positive of the global impact of their research,” said Malcolm Campbell, vice-president (research). The rankings also underscore the University’s strategic focus on conducting research in partnership with others, and, crucially, highlight its commitment to equity, diversity and inclusion, he said.

The CWTS Leiden Ranking evaluates more than 1,000 universities from 65 countries around the globe, examining their scientific publications in scholarly journals, as well as the impact of those publications on the international research community.

Impact is measured by the number of times the research is cited in subsequent journal articles. The Leiden Ranking is based on bibliographic data from the Web of Science database produced by Clarivate Analytics.